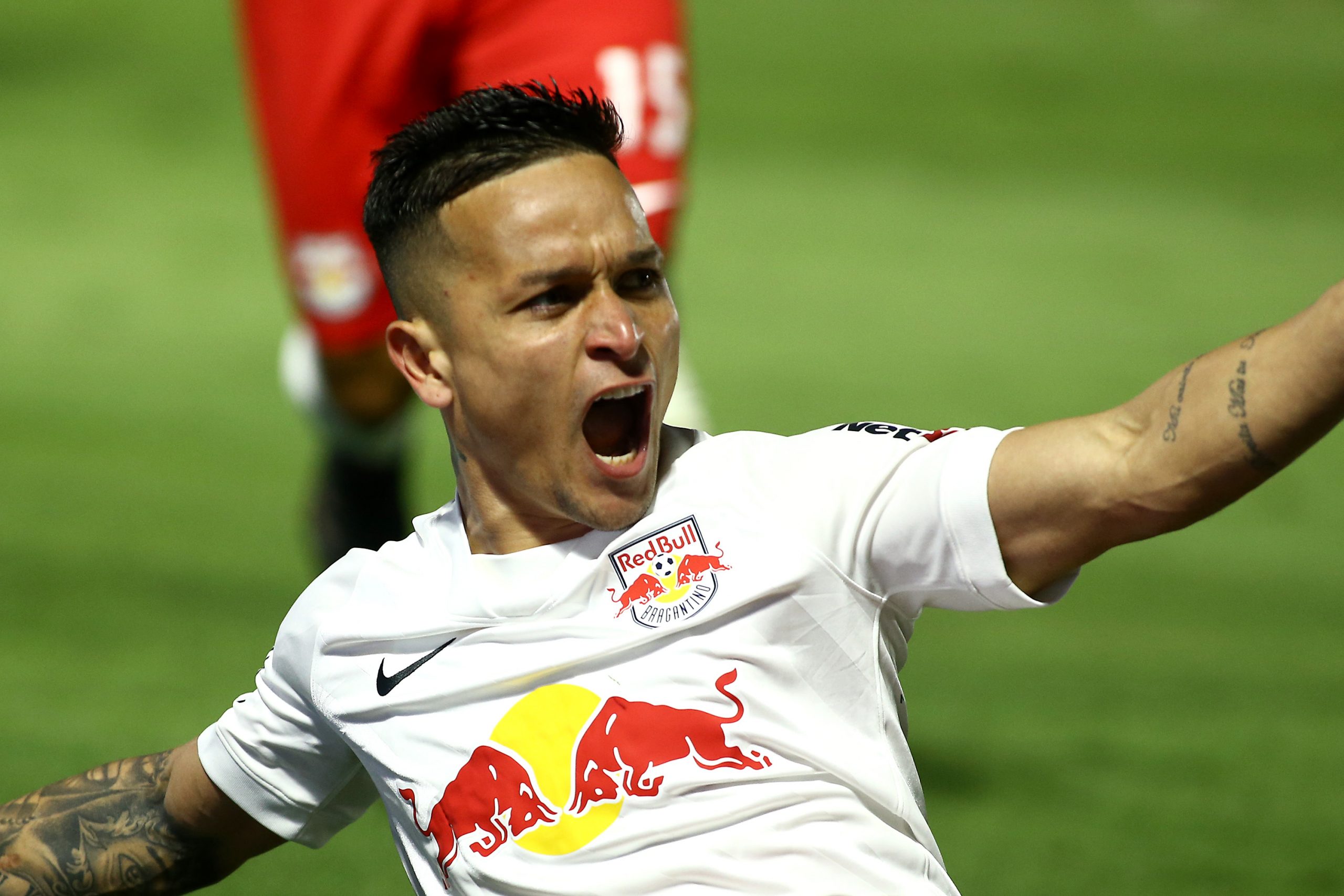 The South American market is something that all top clubs across Europe monitor keenly to bolster their ranks with special talents. Over the years, Barcelona have raided the continent for players like Neymar Jr., Arthur Melo, Ronald Araujo, Emerson Royal, Matheus Fernandes among many others.

Not every one of them has gone on to have a successful career at Camp Nou. But the Catalans remain intent on unearthing the next gem in the South American footballing spheres, with there being added focus on the Brazilian market.

And, as reported by Fichajes, Barcelona have identified Red Bull Bragantino winger Artur Victor Guimaraes as someone worth keeping an eye out for.

The 23-year-old, who came through the ranks at Palmeiras, joined Bragantino in January last year and has developed into a key player for the Brazilian outfit. Primarily a right-sided winger, Artur is capable of playing anywhere in the final third and has produced a return of 22 goals and 23 assists in 98 games for his current club.

Artur has represented Brazil at the U-20 and the U-23 levels previously while he was called up by national team manager Tite back in September, although the forward did not make his debut for the Selecao.

Not the tallest of players, Artur stands at 5ft 6in, but makes up for a lack of physical presence with his speed and ability to beat his markers with ease. Valued at around €6 million, the 23-year-old has a contract with Red Bull Bragantino that runs till December 2024.

Barcelona, as things stand, are just tracking his progress, with there being no mention of an imminent move for the forward. It remains to be seen if that changes in the coming months, especially with there being other clubs from Europe that are also keeping tabs on Artur.