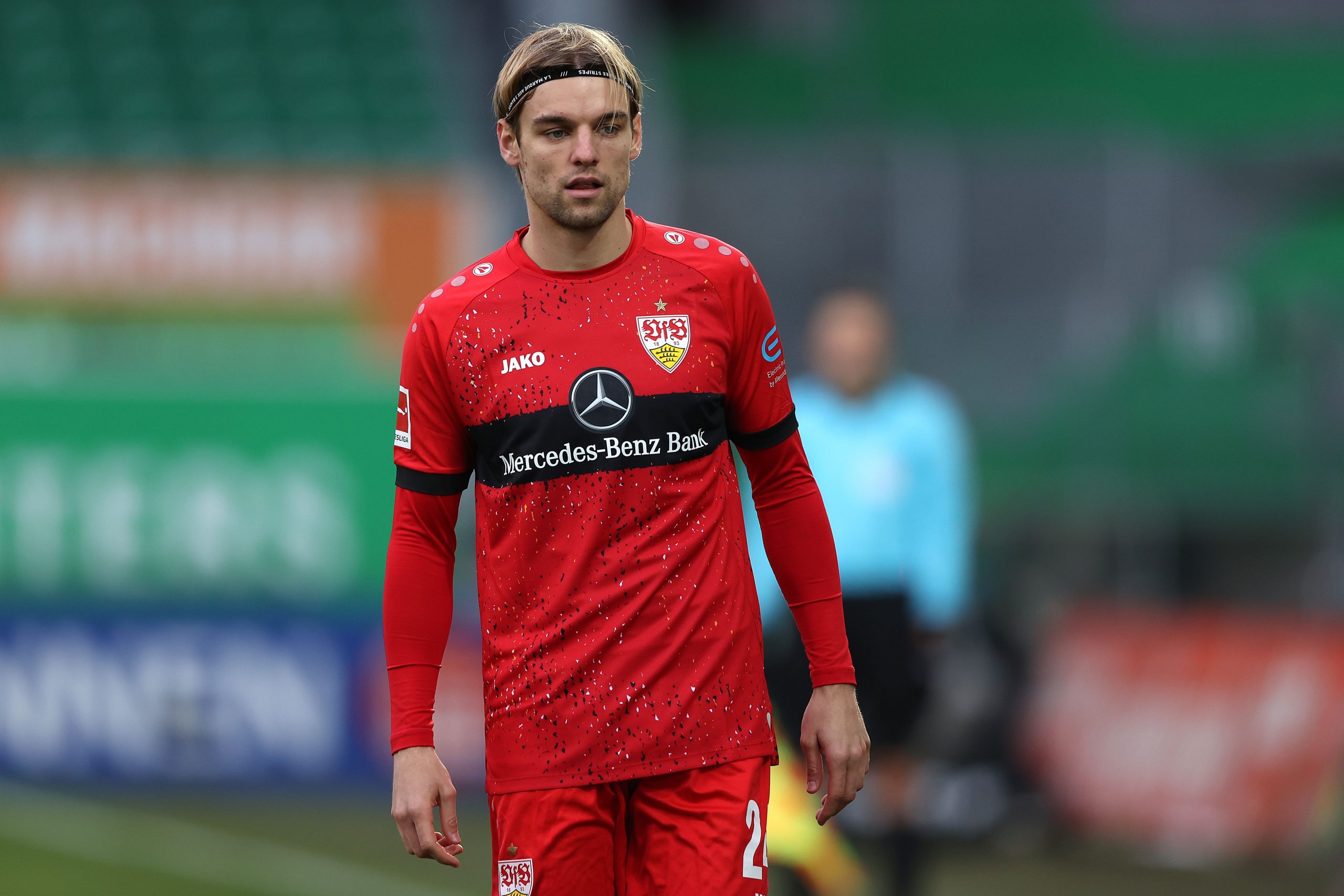 Barcelona’s recent transfer windows have seen the club linked to a standard set of names to reinforce the left-back position.

Nicolas Tagliafico, Jose Luis Gaya, and Alejandro Grimaldo have been on the Catalans’ wishlist for several months now and one expected the club to push for one of them come June.

However, Joan Laporta has surprised everyone by jumping into the race for young Borna Sosa. According to reports from the reliable Christian Falk (h/t iMiaSanMia), Barcelona are in the race for the 24-year-old who looks set to leave Stuttgart in the summer.

Tottenham Hotspur and Chelsea are also said to be amongst the clubs scouting Sosa.

In 28 league starts in 2021/22, the left-back scored one goal and provided eight assists. He averaged a whopping 2.2 key passes per game and created nine big chances.

Sosa has not only been solid as a left-back this season but has also shown to possess the versatility to play as a wingback if needed. While his defensive numbers are impressive, it is his ability in the final third that makes him the prospect he is.

He has a contract with the German side until 2025, but his club are willing to sell him if the right offer comes along.

It will not be easy for Barcelona to secure the signing of such a sought after player given their economic situation. However, one cannot deny that Sosa would be the ideal and natural replacement for Jordi Alba in the long term.