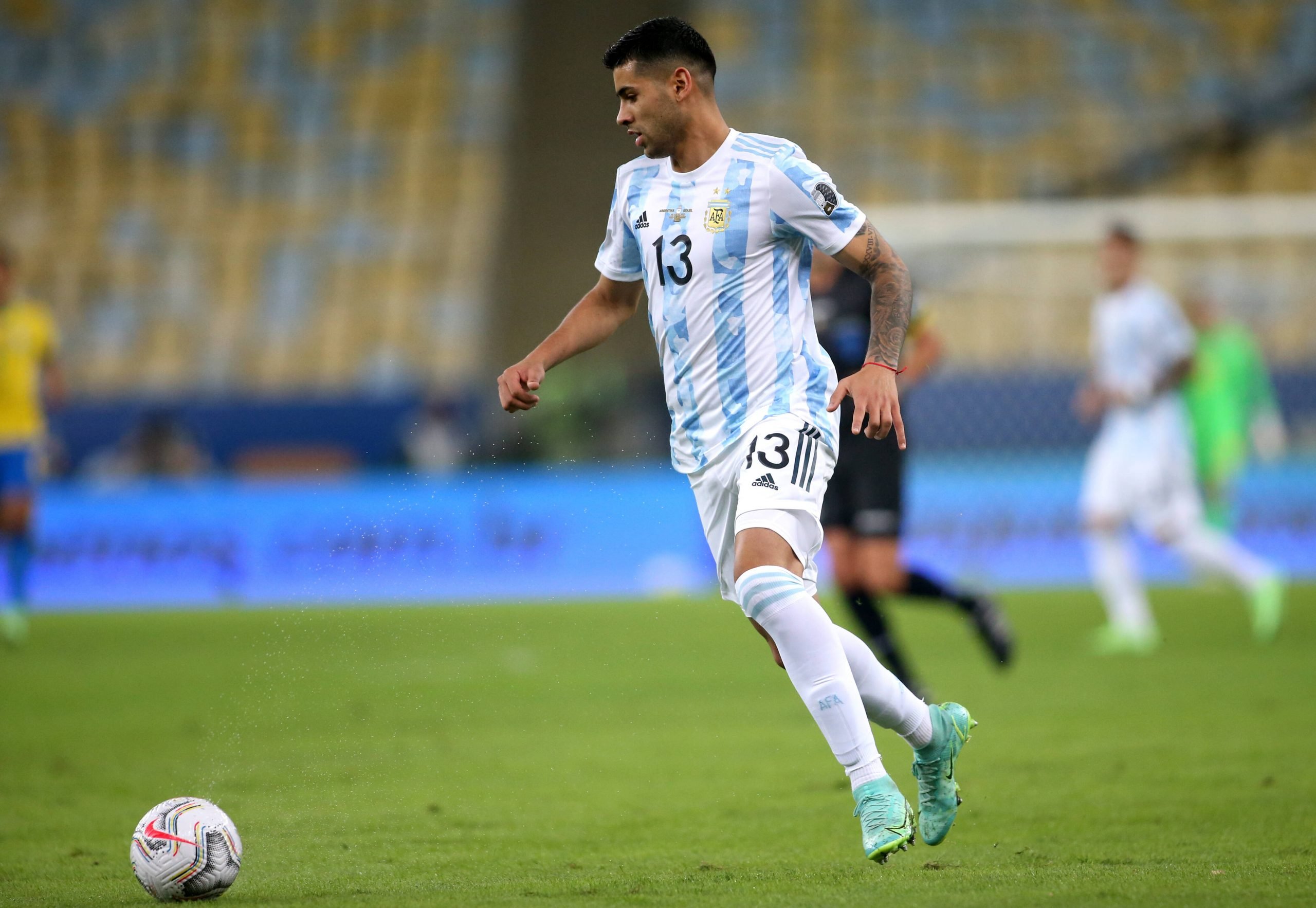 According to Gianluigi Longari of Sportitalia TV, Barcelona placed an opening bid for Atalanta’s defender, Cristian Romero, in recent days.

The Journalist adds that the bid placed was that involving an exchange of players with the Serie A club that would see Romero move to Barcelona. The offer was however rejected by Atalanta.

Longari further adds that Barcelona is planning to launch another bid in the coming days, one that would likely involve a move on loan with a mandatory purchase option.

The centre-back was a vital part of Lionel Scaloni’s Argentine team that recently won the Copa America. The youngster was injured leading into the final but came back and produced a performance to remember against the Brazilians.

In Serie A, the 23-year-old started 29 games last season and was a mainstay of the Atalanta defence. In addition to his five inclusions into the team of the week, he recorded two goals and two assists.

Barcelona is in neck-deep water with the wage bill limit and are still desperately looking to cut down on costs. While the economic crisis reduces the probability of a deal happening, it would be a dream move for the club.

The youngster is one of the hottest talents in the defence department. That said, Barcelona could well do with some reinforcements in defence.

Tottenham are currently in pole position to sign the Atalanta No.17. The Premier League side are ready to make a new offer on top of the previous one, and talks seem to be progressing.