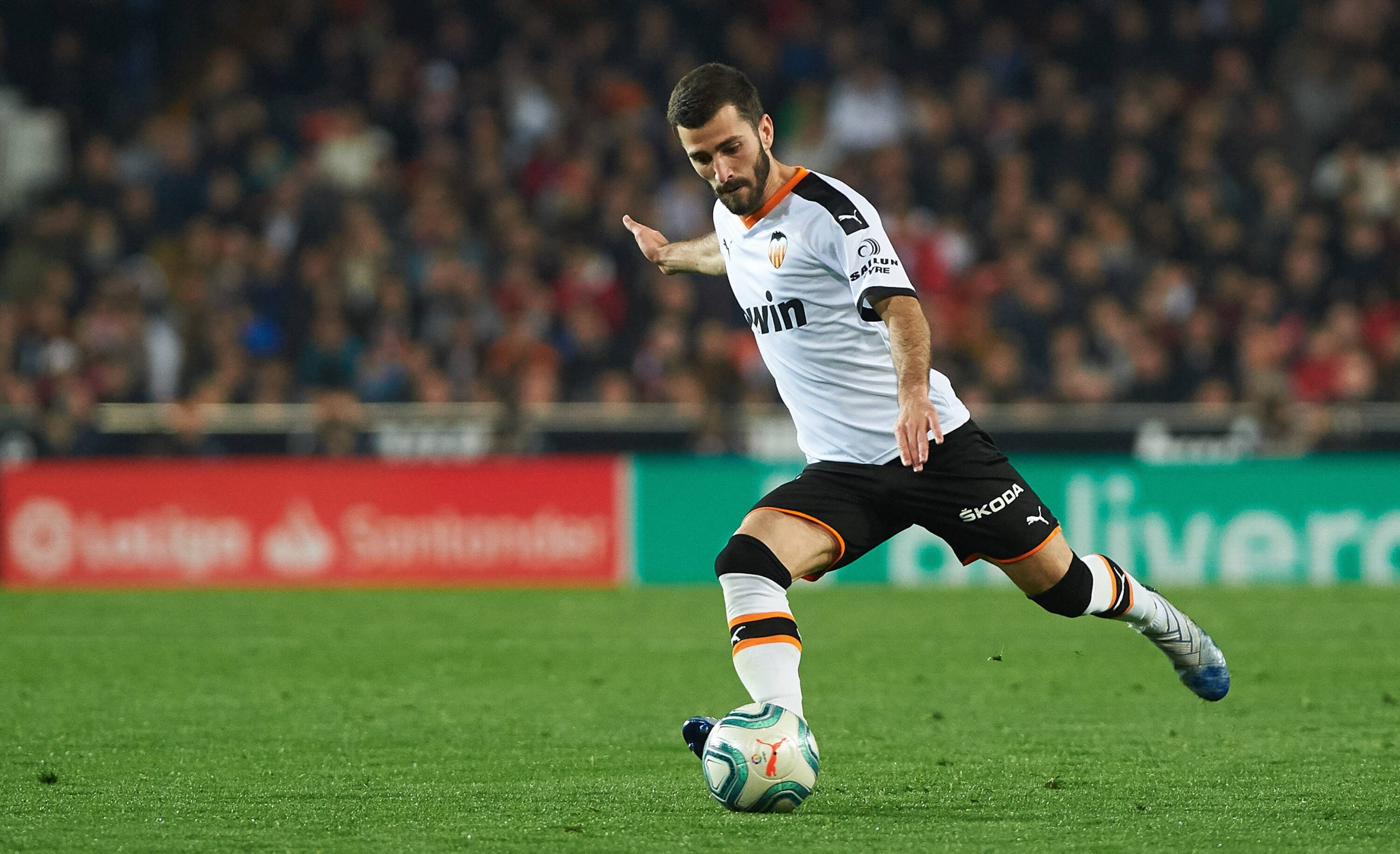 Barcelona have been interested in Valencia’s José Gáyà to reinforce their left-back spot as a more defensive option than the highly attack-minded Jordi Alba, and according to a report by Mundo Deportivo, the transfer may still be viable.

The 26-year-old was virtually ruled out as a potential arrival this summer considering that the Catalans were looking to strengthen their squad elsewhere and the Valencian captain was set to put pen to paper and renew his contract with the club.

With the likely departure of Junior Firpo, Barcelona will have no second option to Jordi Alba other than Alejandro Balde, who will be promoted to the first team this season. Reasonably, they are looking for a secondary left-back option and preferred Gáyà for his defensive competence and largely attacking mindset.

The 26-year-old has, however, reportedly stalled his contract renewal with the club. Although the exact reason for this is unknown, it may be believed that the Spaniard is waiting to hear José Bordalás’ new project, and will only renew his contract if he is satisfied with the project. If not, the Valencian may be looking for a move.

The player’s departure will be complicated to undertake, seeing as Gáyà is the club captain and there is no viable replacement for him in Valencia at the moment and would therefore have to be bought. Leadership at the club are very likely to be staunch negotiators, and the transfer fee they demand may even be out of the Catalans’ budget.

Still, Barcelona director Mateu Alemany looks to the player favourably from his time at Valencia and he may be looking to take the next step in his career and join a club of higher stature.

The operation is likely even on a tactical level, with Bordalás favouring a more defensive team with the fullbacks staying back, which doesn’t quite suit the Spaniard’s profile, who has expressed his dissatisfaction with the club’s performances.