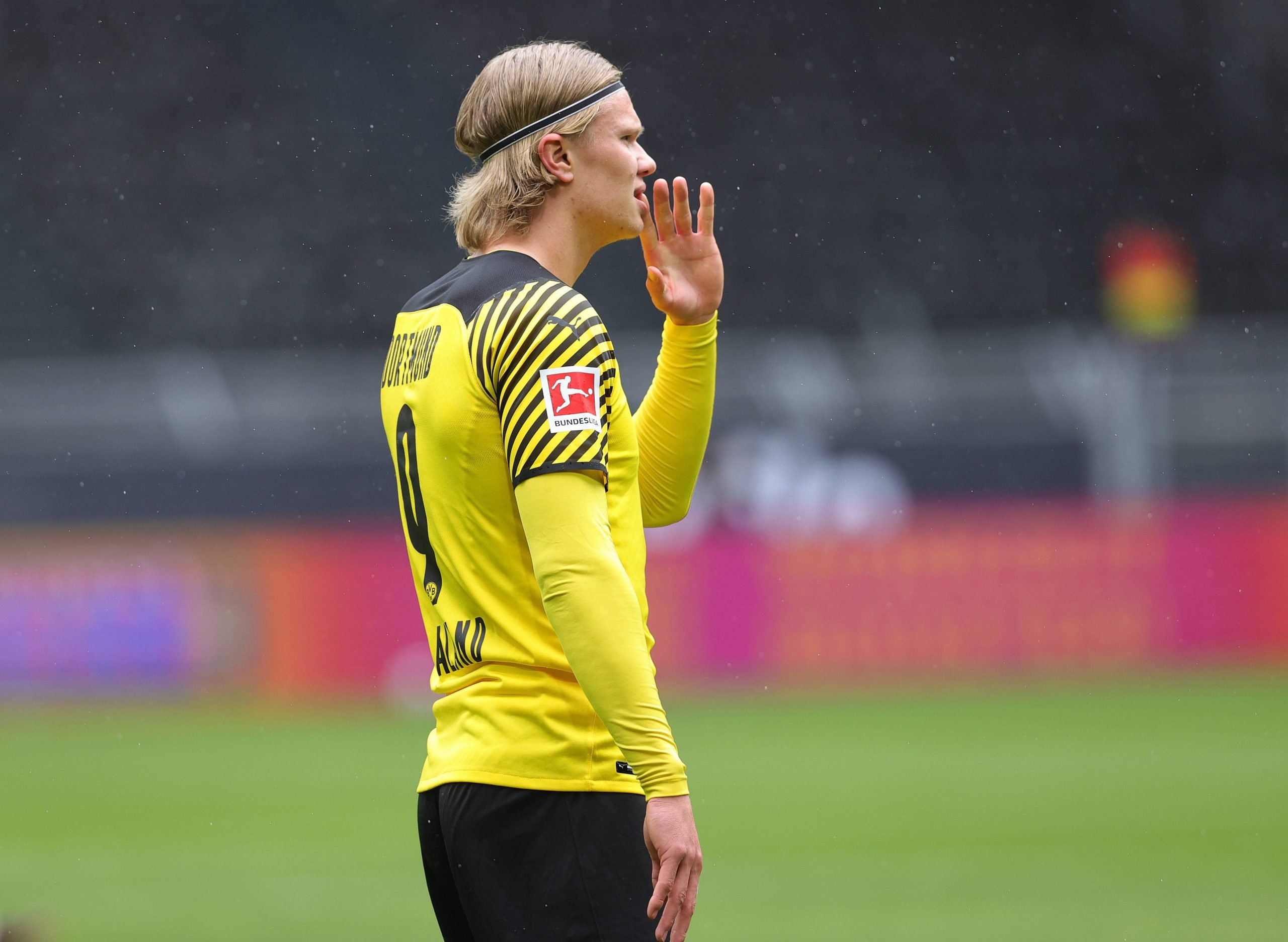 After a fascinating transfer saga wherein virtually every major club was interested in the signing of Borussia Dortmund striker Erling Haaland, the story may finally come to an end (rather anticlimactically) with the 20-year-old looking to stay at the Westfalenstadion for at least another season, as seen through an interview with Viaplay Football.

The starlet’s future was up in the air in what was, for the most part, a sub-par season for the yellow and black, who struggled to qualify for the Champions League for the majority of their campaign.

At the time, it was widely held that if Dortmund failed to qualify for the European competition, Haaland would seek a move away from the Westphalian club, despite a four-and-a-half-year contract being signed with the club in December 2019.

That said, a transfer this summer would not have been entirely impossible if Dortmund wished to cash in on the youngster, whose contract is said to contain a release clause of roughly 80 million Euros (a massive undervaluation for his quality and age) that activates in the summer of 2022.

Haaland was on the radar of top European clubs including Barcelona, Real Madrid, Manchester City, Manchester United among others, and the Norwegian’s agent, Mino Raiola, was even spotted in the Spanish and Catalan capitals and Manchester, reportedly negotiating Haaland’s transfer to the respective clubs, should Dortmund fail to qualify for the Champions League.

Perhaps to the dismay of the clubs, however, Borussia Dortmund has indeed qualified for the competition, which has vastly reduced the chances of Haaland leaving.

Indeed, the youngster was quoted in the interview stating: “I have a contract for a couple of fine years and I’m respectful towards that”, greatly indicating that the striker will, at least for another season, stay at the Westfalenstadion.

Haaland continued: “I’m a simply guy and when I like something, I want more. When I score a goal, I always chase the next goal.

“I have big dreams! My biggest one on the pitch is to win trophies. I just won my first one and it was a great feeling.”