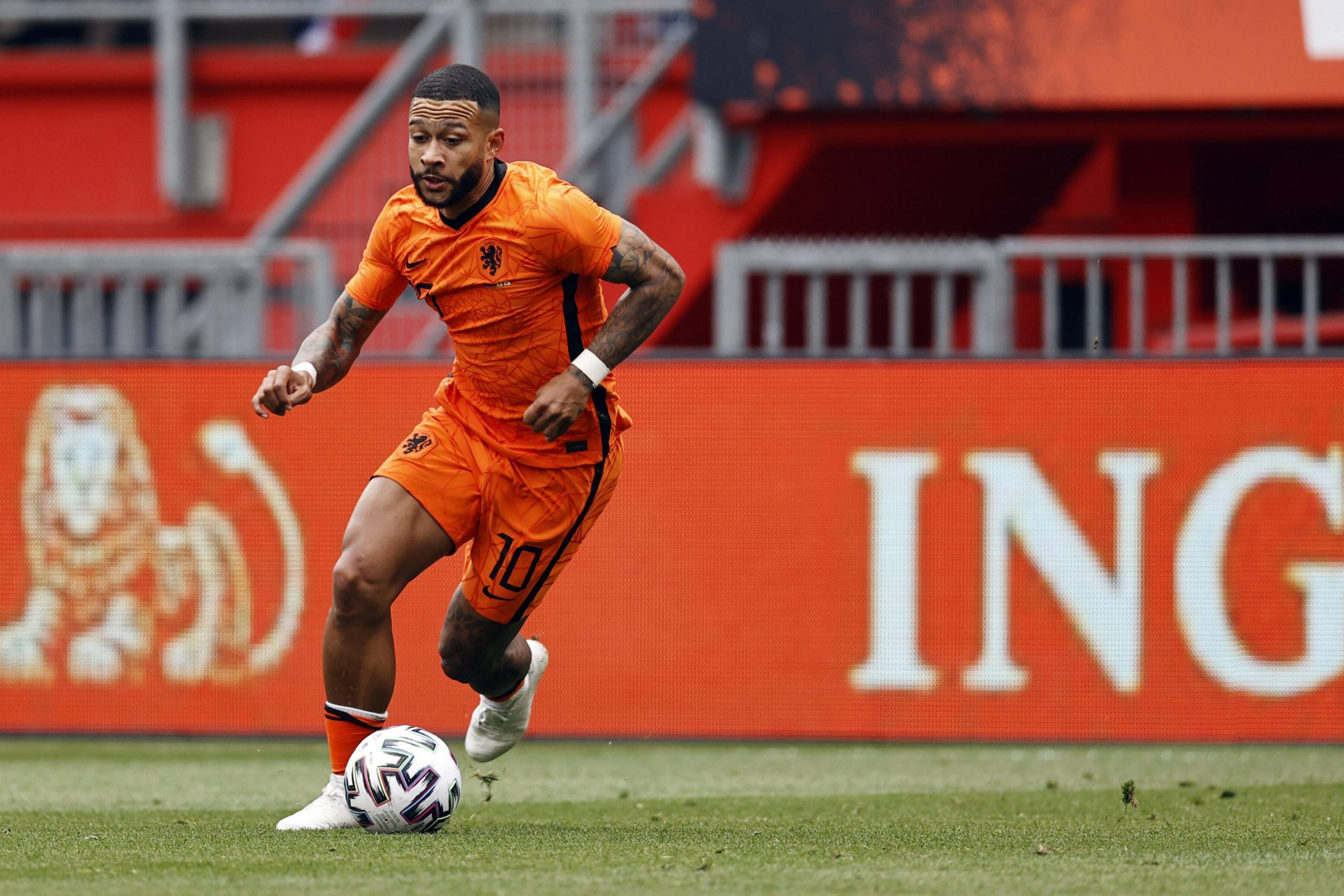 After losing out on Gini Wijnaldum to Paris Saint-Germain, Barcelona will do all they can to secure another Dutch free agent: Memphis Depay.

According to the ever-reliable Fabrizio Romano, Barcelona are now offering the star forward a contract until June 2024, an increase compared to previously offered shorter deals. This is reportedly in an attempt to avoid another Wijnaldum situation, whereby stalled negotiations saw their target pried by the Parisians.

Additionally, with Depay’s recent impressive form, one can expect a dominant Euro 2020 from the forward. As such, the club will do all they can to secure his signing before other clubs may turn heads.

Capable of, playing in a multitude of positions across the front line, Depay will offer a lot to Barcelona going forward – should the deal go through. The 27-year old is coming off a monstrous season with French-outfit Lyon and is spearheading the Dutch national team too.

At a club level, Depay tallied 22 goals and 12 assists this season. In his last seven appearances for the Oranje, Depay has scored seven goals and garnered three assists.

A longer contract means more security, and hopefully, that is enough for the Blaugrana to secure their fourth new player for next season.