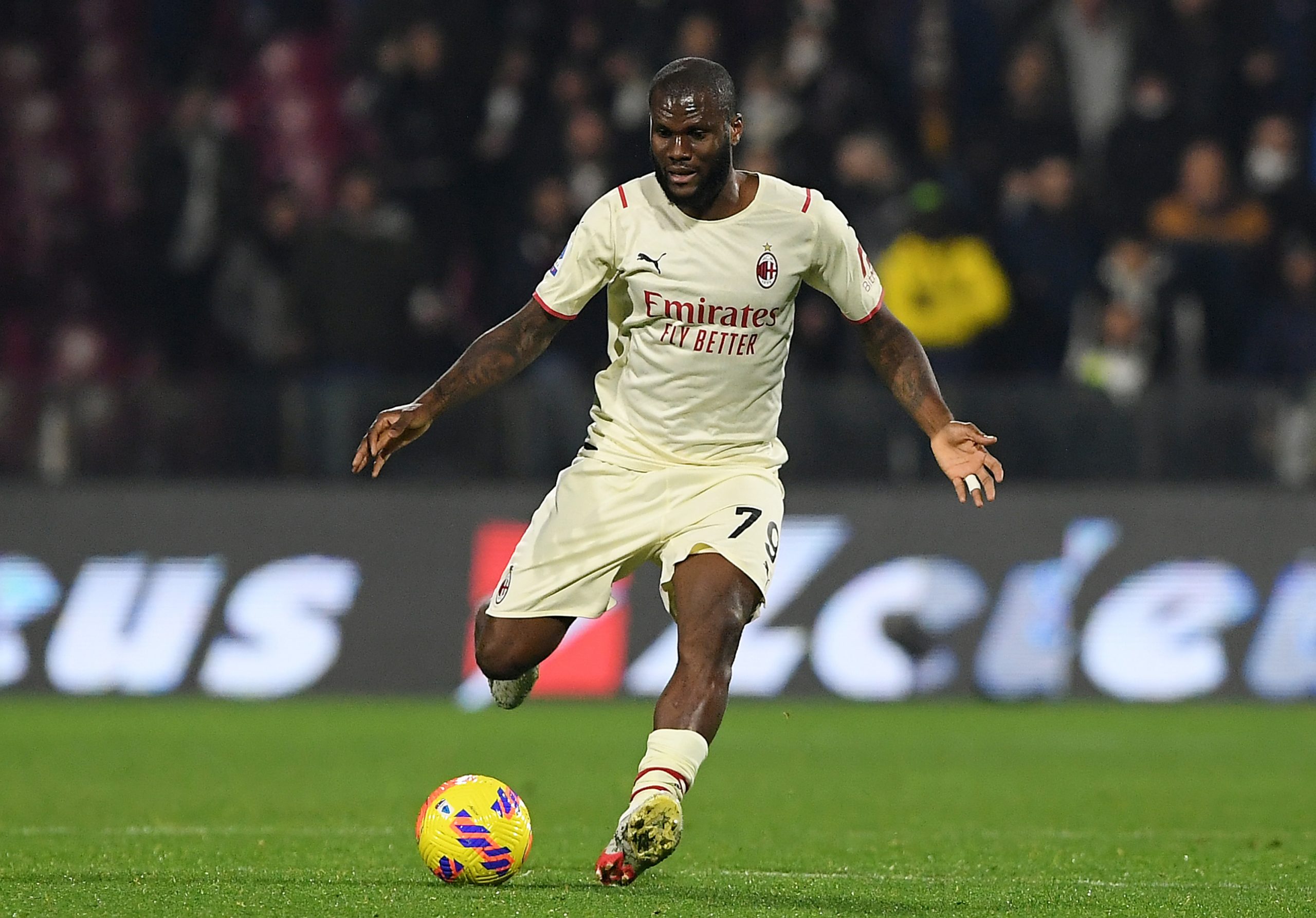 As per a fresh update from Italian journalist Gianluca Di Marzio, Barcelona seem to be stepping up their pursuit of AC Milan midfielder Franck Kessie.

The 25-year-old is in the final four months of his contract with the Rossoneri and has already rejected a contract offer from the Serie A title hopefuls, deeming their €5 million-a-year deal as unsatisfactory.

On the back of that development, a summer exit as a free agent has become the likeliest prospect for the Ivory Coast international, leading to interest from a host of top clubs from all over Europe.

However, recent reports indicated Barcelona had ramped up their efforts to sign the midfield powerhouse on a free transfer, having been in negotiations with his camp for months.

And, as per the latest update, the Catalan heavyweights are believed to have made a contract offer for Kessie in order to lure him to Camp Nou. Gianluca Di Marzio states that Barça have put worth a deal worth €6.5 million per year to Kessie.

AC Milan, who have been having to reinitiate talks over an extension in recent talks, are aware of the offer from Barcelona.

The update further claims that talks between the midfielder’s camp and the La Liga giants are intensifying, which has put them in the driver’s seat to sign the Ivorian up.

However, a transfer is not set in stone as of yet and more details are expected to emerge in the coming days, which should provide better clarity on the situation. For now, the Blaugrana have submitted a contract offer and seem to be in the pole position to sign Kessie on a Bosman deal.