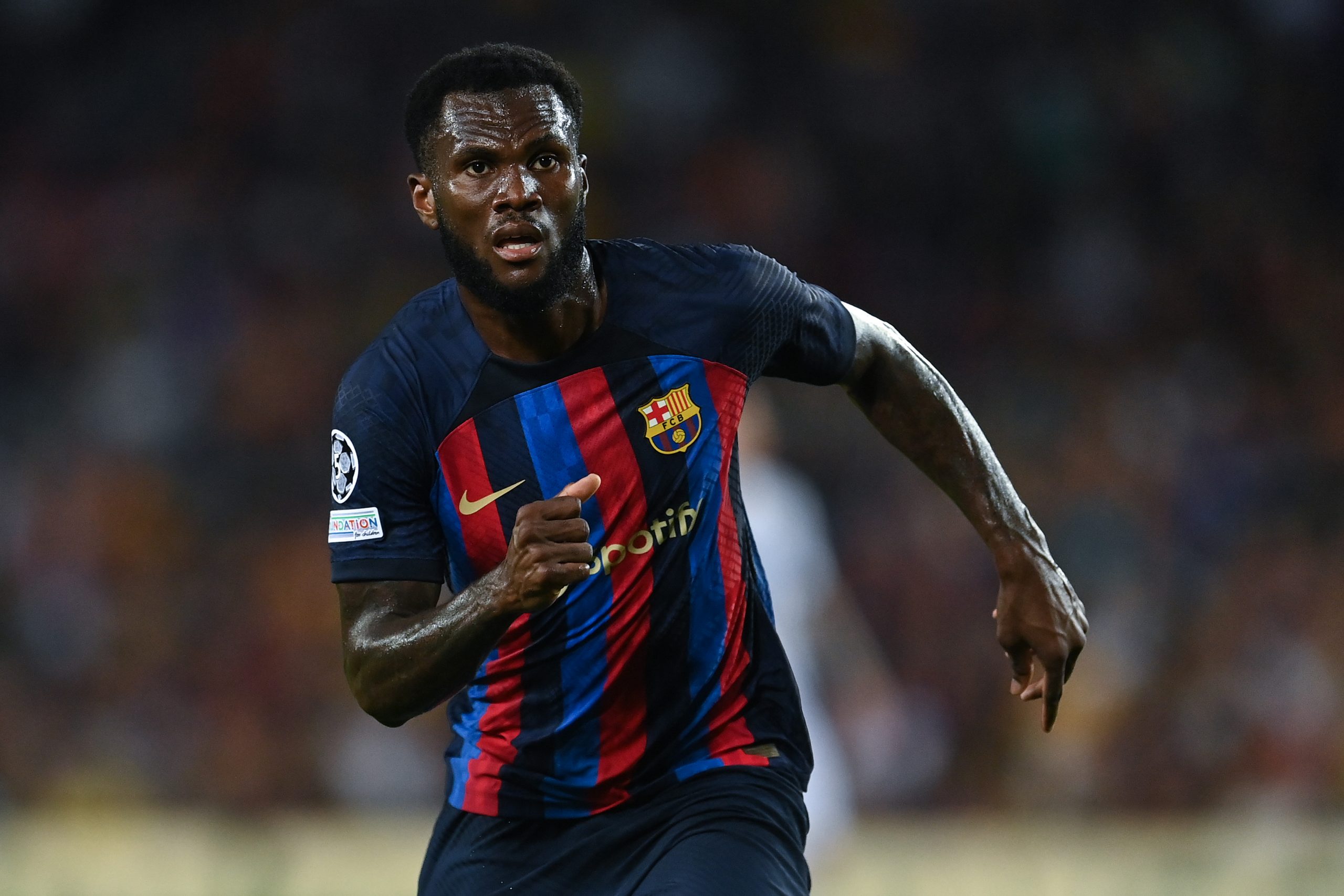 Franck Kessie has been unable to make the biggest of impacts since joining Barcelona in the summer transfer window earlier this year.

The Ivorian arrived on a free transfer after his contract with AC Milan had expired. Signed to add a different flavour to the midfield department, Kessie did show positive signs during the pre-season.

However, the 25-year-old has found game-time hard to come by under Xavi Hernandez. So far, Kessie has started just one match in La Liga and has featured for a mere 82 minutes in the Spanish top flight.

But, according to SPORT, Kessie could be in line for a rare start when Barcelona face off against RCD Mallorca on Saturday night.

The Catalans have been struck down with injuries during the international break. While defence has been the department affected the most, the team has also lost Frenkie de Jong, although his injury is said to be nothing major.

With a huge game against Inter Milan in the UEFA Champions League coming up on Tuesday, Xavi will most likely opt to rest one of Pedri or Gavi, his first-choice starters in the interior midfield positions.

And with de Jong injured, it could pave the way for Kessie to start in the middle of the park on Saturday at Son Moix.

Despite his sporadic involvement, it is claimed that Xavi and his staff have been impressed by the Ivorian international’s efforts in training and adaptability. He is valued due to the physicality he brings to the table as well as his ability to burst into the box from midfield.

With a start against Mallorca a possibility, it will be up to Kessie to make the most of the opportunity and stake a claim for increased playing time.