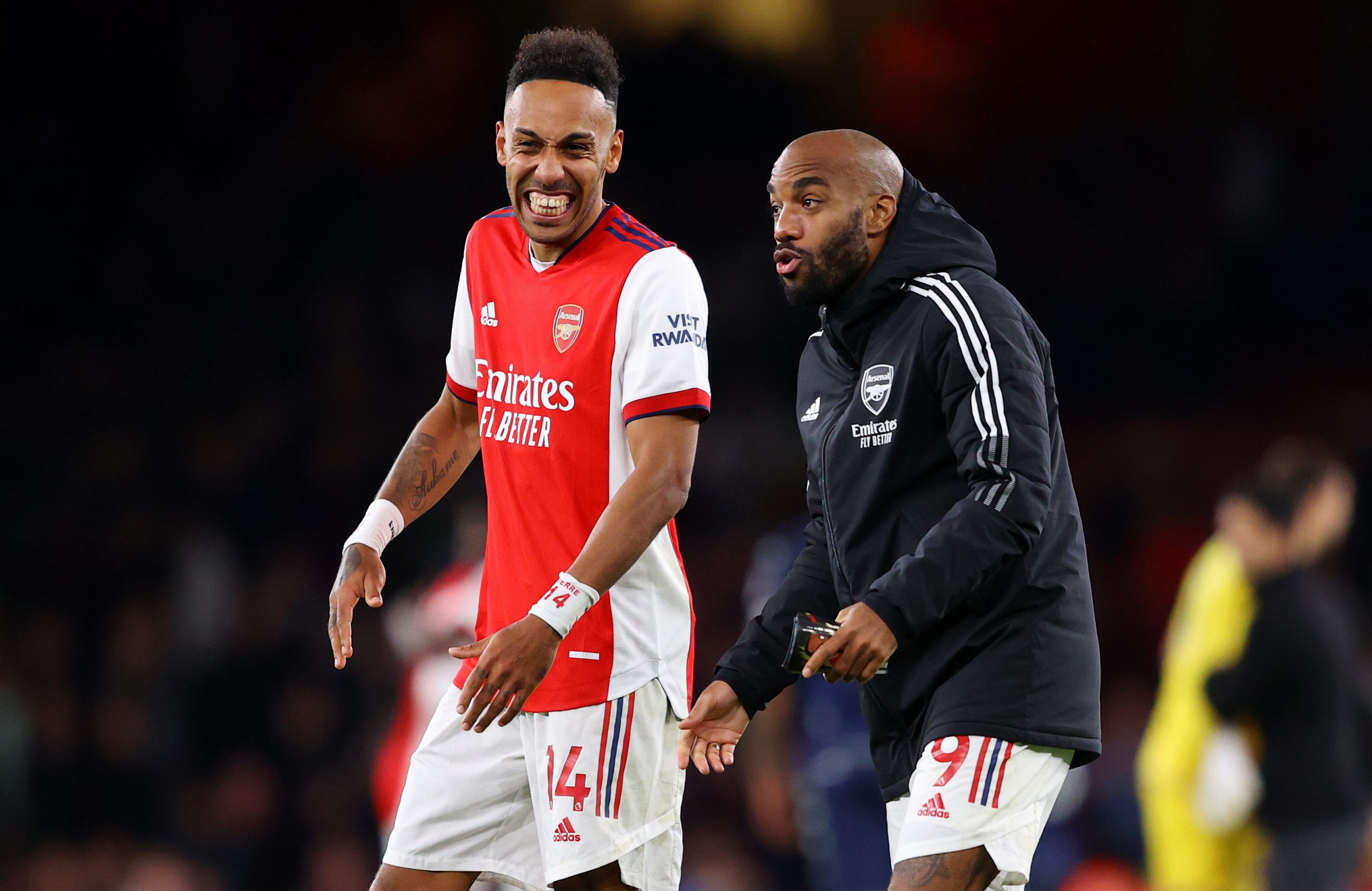 Ansu Fati’s latest injury once again opens up doubts on the stability of Barcelona’s front line. All was thought to be well after the youngster’s return, but his worrying injury record has the club searching for competent reinforcements.

According to reports from Mundo Deportivo, Arsenal forward duo Pierre-Emerick Aubameyang and Alexandre Lacazette have been offered to Barcelona. They have been linked with moves to Barça in the past too, and the scenario is no different now.

Aubameyang, who was stripped of club captaincy earlier this season, has only played 14 league games for the gunners in 2021-22. In those minutes, he has scored four goals and provided one assist. It goes without saying that his career has taken a massive dip after his sensational 2018-19 season when he topped league charts.

Meanwhile, Lacazette has been involved in three goals and three assists in his 15 appearances in the Premier League. The French international has been a vital part of the buildup in Mikel Arteta’s setup but is willing to accept a change in scenery.

Lacazette’s contract expires in June, after which he will be able to sign for any club as a free agent. As for Aubameyang, his signing seems much more plausible in the winter as he continues to tug away from Arsenal.

Ousmane Dembele seems set to leave after a long-drawn renewal saga, which is bound to create a gaping hope on the wings given his importance in Xavi’s system. Further, Luuk de Jong’s departure is a possibility while Martin Braithwaite’s future is in the air as well.

Erling Haaland is the dream target for Laporta in June. However, Lacazette and Aubameyang could be valuable additions during the current winter transfer window.