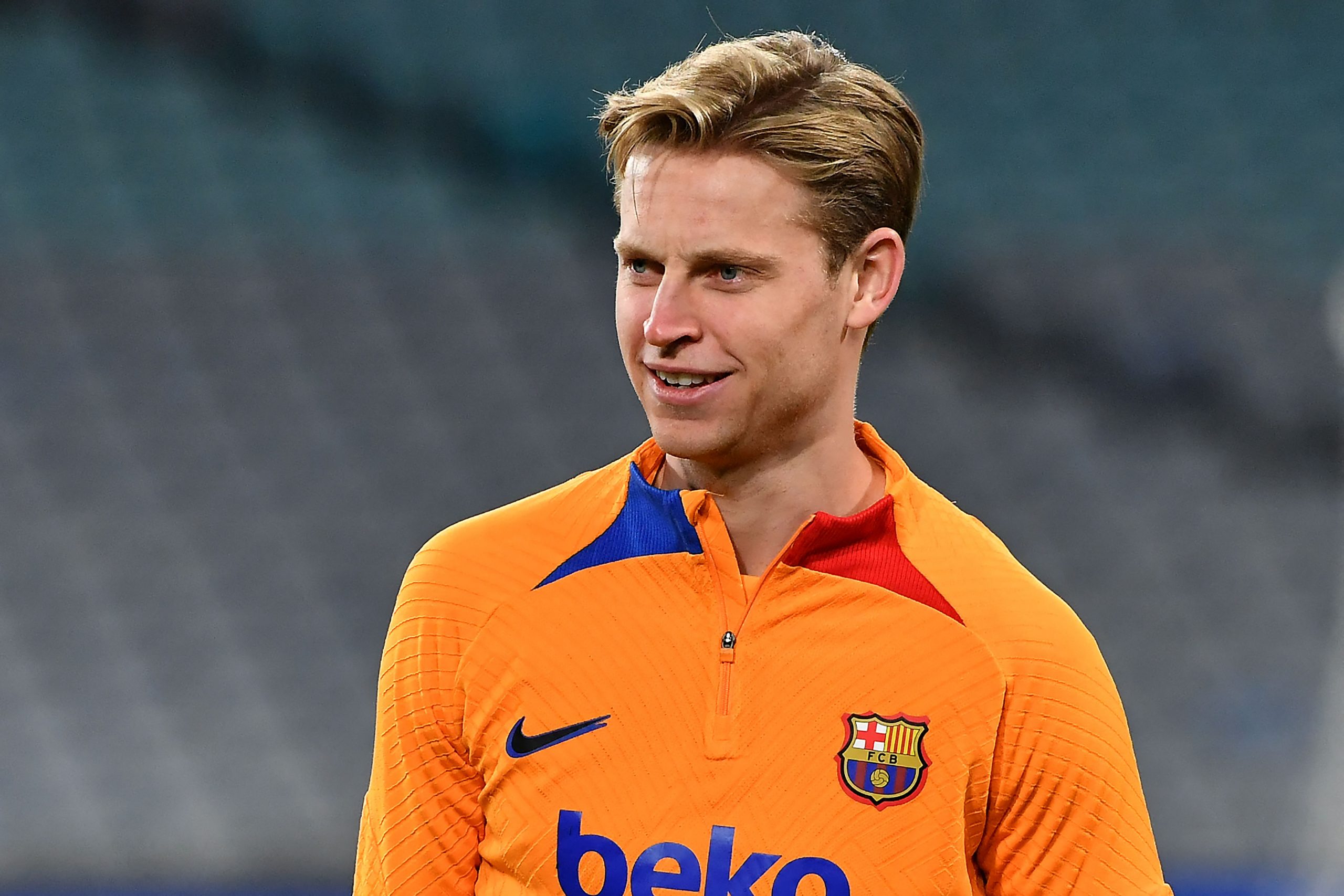 With the new season soon to get underway, Barcelona are in a state of bother as they look to get rid of their wage deficit and register new signings.

Jules Kounde was the latest name to join Barça this summer, joining an elite list involving Robert Lewandowski and Raphinha, among many others. But not even one of these new faces has been registered by the club.

With the Catalans currently facing a tricky financial situation, they must sell their fringe players in order to generate money and balance the books ahead of the new season.

Frenkie de Jong has been mooted as the ideal candidate to leave the club as he is currently sitting on a lucrative wage packet. Widely considered one of the best midfielders in Spain, the Dutchman can also generate significant revenue that will go a long way in helping Barça register the new players.

However, the midfielder has so far resisted all attempts to lure him away from Camp Nou, with the player already rejecting Manchester United several times this season.

It appears de Jong does not fancy a move to Old Trafford as the Premier League giants are not in a position to offer him Champions League football. But according to Diario AS, a new alternative has emerged in the form of Bayern Munich.

The report suggests de Jong would prefer a move to a top European giant that can offer him UCL football next season. A loan to Bayern, to that end, is increasingly becoming a possibility, though it remains to be seen whether the Bavarians are open to such a deal.

The German giants did reinforce their options earlier in the summer by bringing in Ryan Gravenberch from Ajax. But with Leon Goretzka picking up an injury, it will be interesting to see if Julian Nagelsmann entertains the possibility of signing someone like de Jong on a loan deal.