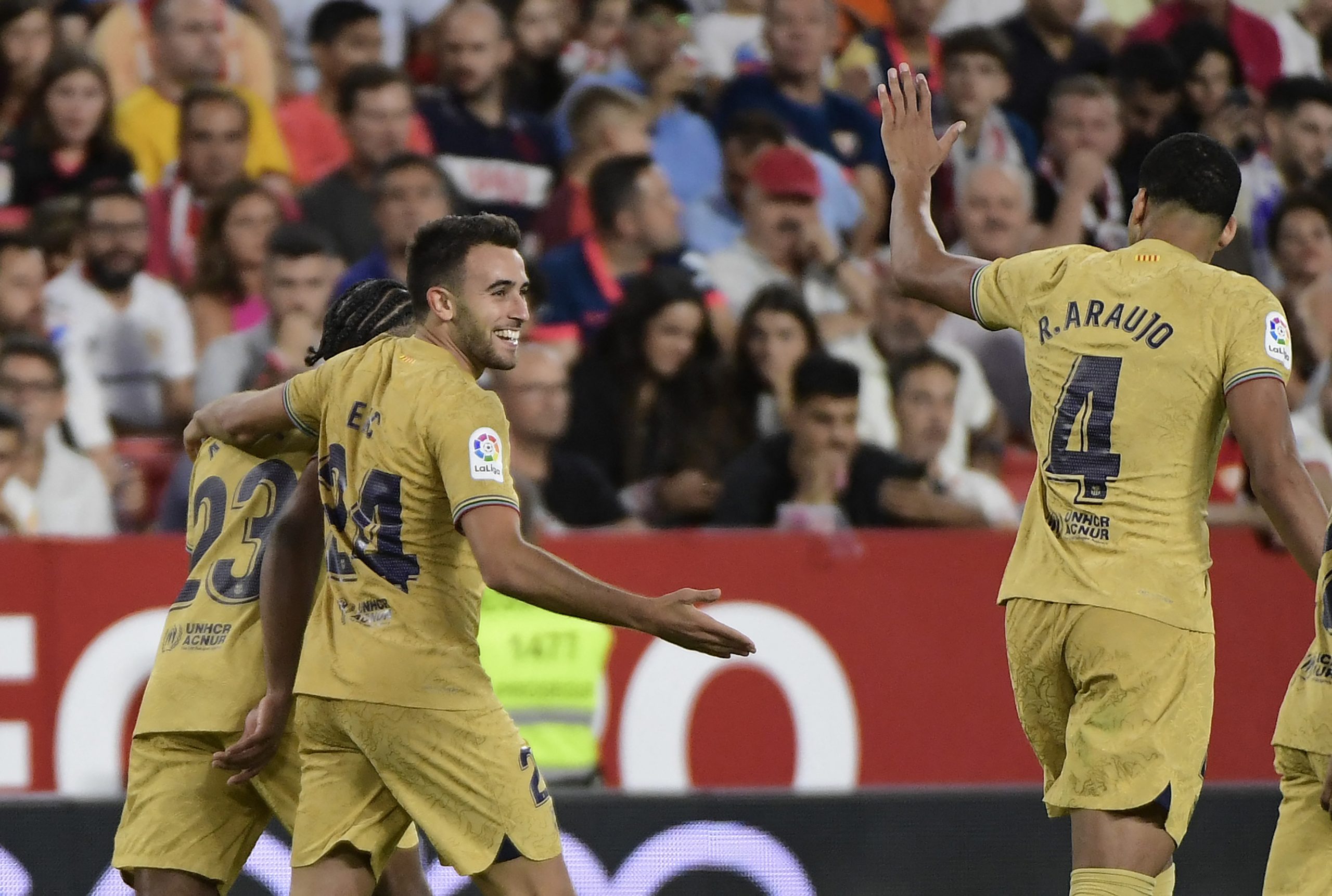 A spot in the finals of the Nations League 2022/23 awaits for the winner between the two Iberian rivals as Spain and Portugal battle it out in Braga later tonight.

And, as he had done last week for the game versus Switzerland, manager Enrique has decided to drop two players of the 25 stars he has called up during the ongoing international break.

It was Dani Carvajal and Diego Llorente who were excluded by the ex-Barcelona boss for the Switzerland clash.

This time, he has once again axed a right-back and a centre-back, in the form of Chelsea’s Cesar Azpilicueta and Barcelona’s Eric Garcia, respectively. And it is not because of any injuries to the players.

Garcia has been a regular in the Spanish national team under Enrique and has previously expressed gratitude towards Lucho for the confidence shown in him.

But it is certainly interesting that Enrique has opted to exclude the defender for such an important encounter, which he described as a World Cup quarter-final in his press conference on Monday.

However, it will come as a positive development from Barcelona’s perspective as they have already lost two key defenders to injuries during the international break.

Indeed, Jules Kounde has been ruled out for a month after injuring his thigh while playing for France against Austria last Thursday.

A day later, Ronald Araujo also suffered a much more serious thigh injury that will require him to undergo surgery, sidelining him for close to three months.

Garcia’s non-involvement against Portugal, thus, would come somewhat as a relief for Barça as it rules out the risk of him getting injured. Even then, the Catalans will have Pedri, Gavi, Sergio Busquets, Jordi Alba and Ferran Torres involved for La Roja.