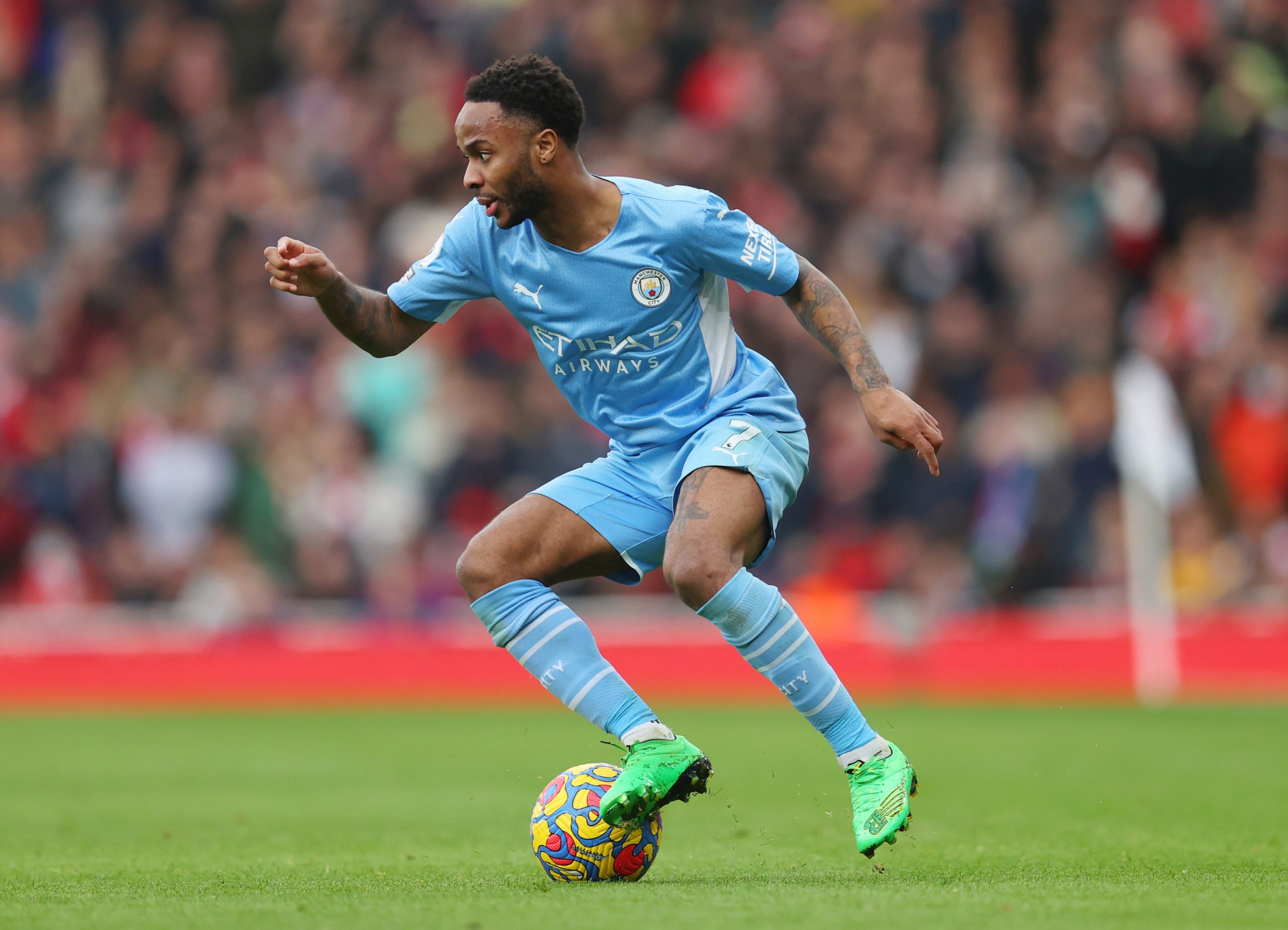 For several months on a roll in 2021, Barcelona were heavily linked to Manchester City winger Raheem Sterling, with a switch looking inevitable. Mateu Alemany, Barça’s sporting director, was said to be a huge fan, with his profile as a space dominant wide player matching exactly what the club needed.

Eventually, the move did not go through, and Barcelona signed Ferran Torres from City instead. And if SPORT are to be believed, it was because of Alemany himself, who rejected Sterling’s signing, arguing that he would not adapt to the dressing room.

It does make sense, though.

The most recent Englishman in Spain was Keiran Trippier, who joined Atletico Madrid in 2019 but left for his home country to join Newcastle United this January.

Eventually, the club came to a conclusion that Torres would be a better signing in an ‘all-round’ sense and shelled out €55 million to bring him home.