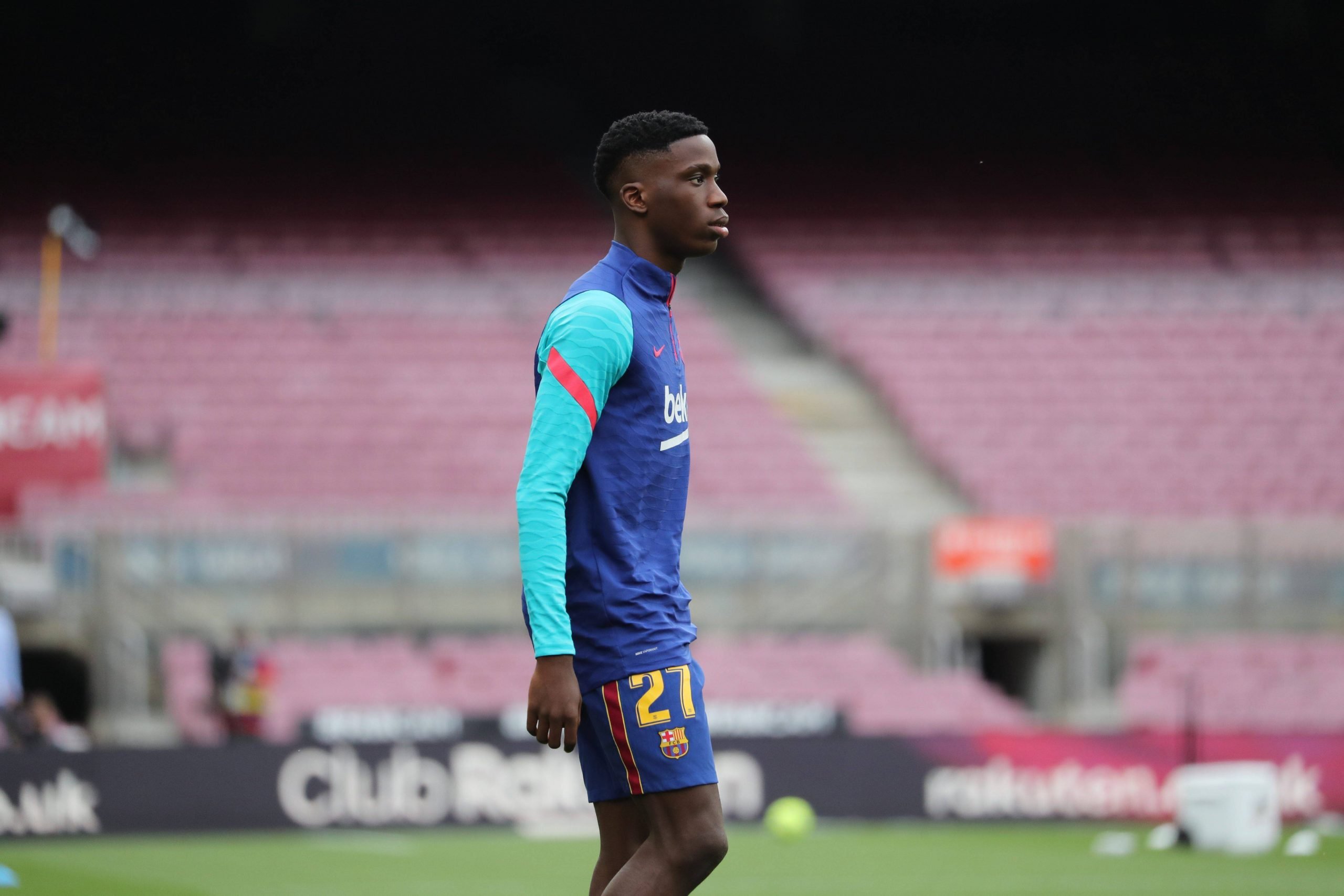 According to the ever-reliable Moises Llorens, Barcelona have lost hope in the renewal of Ilaix Moriba. Aside from the 18-year-old’s high demands, the club’s financial situation makes his renewal impossible.

Barcelona will not let go of the midfielder for cheap, however, and is asking for between €15 million – €20 million.

Even though Moriba started his first-team journey with promise, the Catalan club currently see him as a ‘hopeless case’. The player played a total of 15 games for Barcelona last season, scoring one goal and assisting three more.

Currently, RB Leipzig is interested in acquiring Moriba’s services. Chelsea is aware of the player’s situation and has shown interest as well, but the German giants consider the player as a golden opportunity in the transfer market.

Barcelona could be losing a future star, but considering the circumstances and the fact that the club will not be able to register the new signings before completing sales, there seems not much left to do.