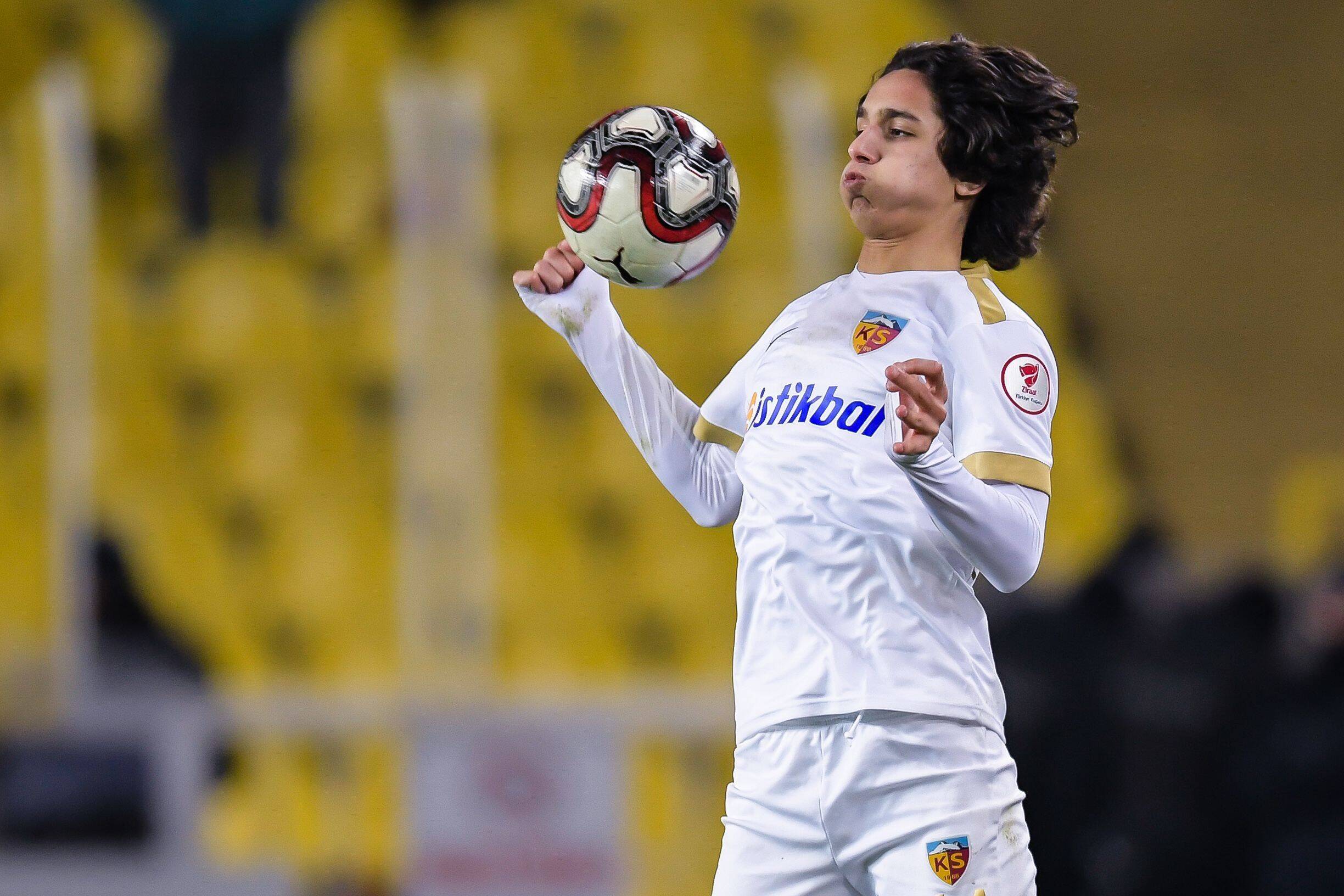 With only a couple of days left in the summer transfer window, Barcelona seem to have made yet another signing with an eye on the future. The Catalan giants have strengthened their youth and B team roster this summer, and another name has been added to the list of incomings.

According to SPORT (h/t MARCA), Barcelona have secured the signing of 17-year-old Turkish prodigy Emre Demir from Kayserispor. The teenage midfielder, who can also operate as a winger, will be loaned back to his current club to help continue his development.

Emre Demir, not related to Yusuf Demir, who Barcelona signed earlier this summer, has previously had trials with the Blaugrana as well as Paris Saint-Germain, although neither club signed him.

The young attacking midfielder made his senior debut in Turkish football at the age of 15 and has made rapid strides since, bagging three goals and an assist in 31 appearances for Kayserispor.

Barca have been tracking Demir for some time now, along with several other clubs in Europe. However, it is claimed that the negotiations hastened when club president Joan Laporta himself got involved to see the deal over the line.

As per the report, Barcelona will be shelling out a transfer fee of €4 million for Demir along with add-ons that will come into effect in the future. The 17-year-old prodigy will immediately be loaned back to Kayserispor in order for him to continue his progress in Turkey.

Held in the highest of regards within his country, Demir can prove to be a shrewd addition for the future for Barcelona.