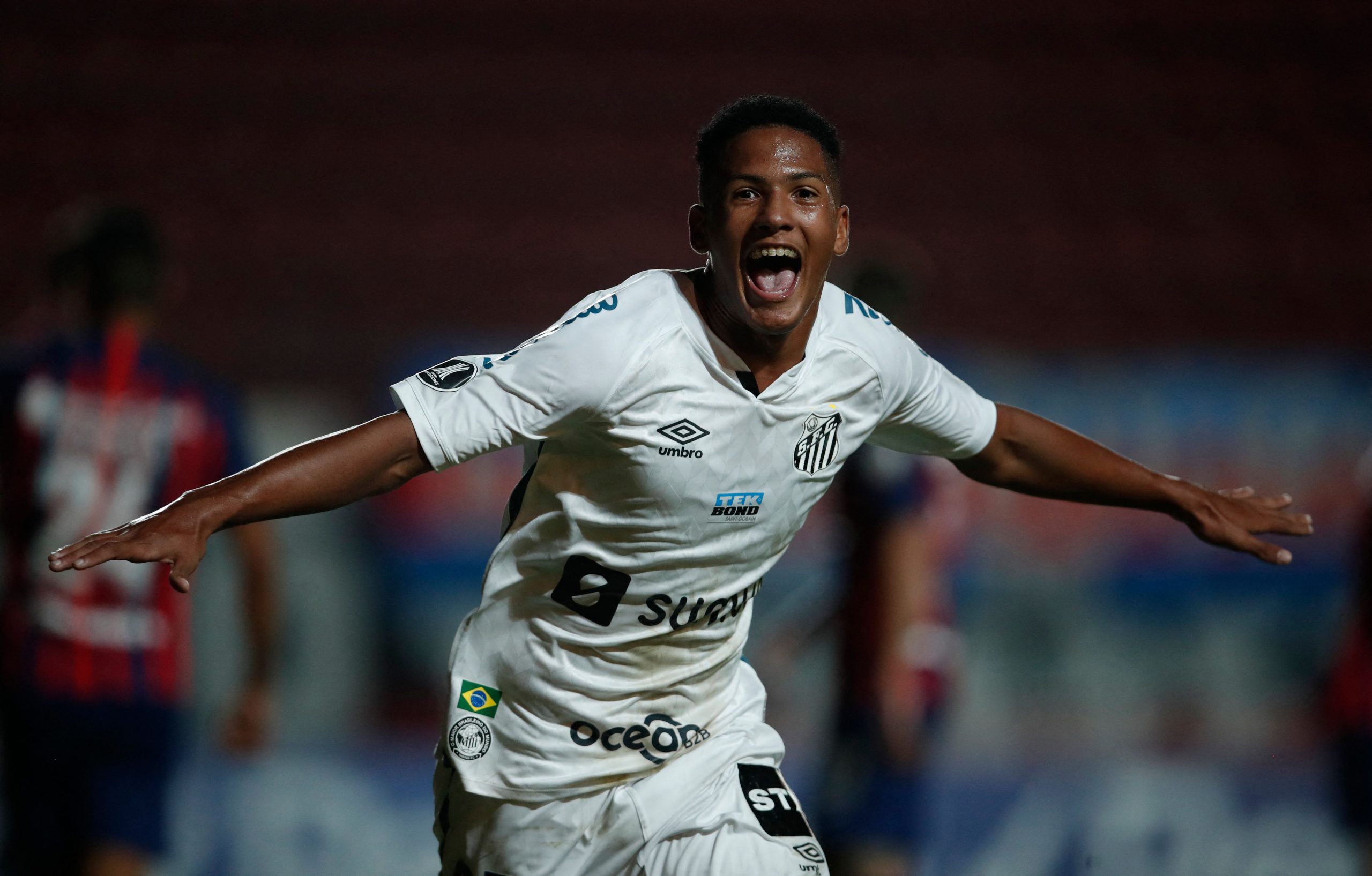 Since the blossoming of Neymar Jr. at Barcelona, European heavyweights have been on the constant lookout to find the next big star from Brazil. Real Madrid have left no stone unturned to sign young Brazilian talents while Barcelona too have been linked with a fair share of players.

According to reports from SPORT, Angelo Gabriel of Santos has caught the eye of the club’s offices in Catalonia. The 17-year-old winger has already made his debut for the first team of Santos and is expected to become one of the biggest stars from Brazil.

Several Premier League clubs have made their interest in his signature clear. However, Barcelona have a preferential chance to sign him for three more seasons because of which the Brazilian club cannot negotiate with other parties.

The Blaugranas are said to have two options on the table to make use of their preferential option. The first plan is to bring him to Barcelona and sign the teenager on a permanent transfer. Alternatively, they could activate the purchase clause and transfer him to an interested third party.

At the moment, the idea is that the player will renew with Santos and make himself a regular in their first-team setup. Barcelona will decide his future when he turns 18, but all signs indicate that they will sign him.

Notable, the fee required to make the move possible is €35 million. The final decision will be taken by Xavi Hernandez and the board. However, the club’s preferential treatment for the youngster’s signing makes their move almost predictable.