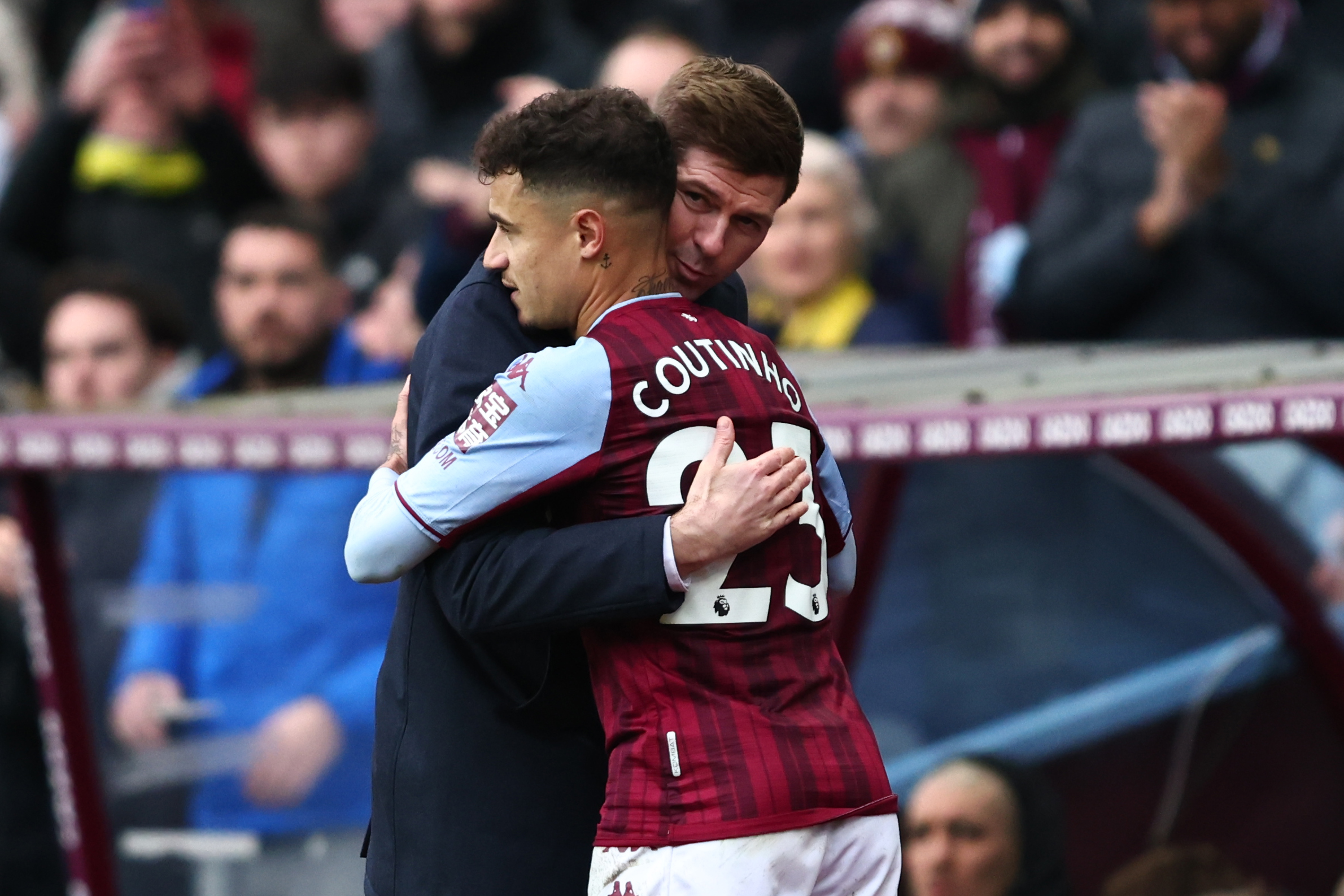 It appears the Premier League outfit are on the verge of closing out a deal with Barcelona over the signing of the Brazilian playmaker. The two parties are expected to reach an agreement in the near future.

Romero believes Aston Villa will only pay Barcelona a fee of around €20 million for Coutinho. It is half of what Barcelona were expecting, with the loan deal even including a buy-out clause worth €40 million.

A poor financial situation in European football, coupled with Coutinho’s lack of form in recent weeks has played a key role in forcing Aston Villa to negotiate a lower fee.

The Brazilian has indeed struggled with form in recent weeks. He has failed to register a single goal or assist for exactly two months, which has coincided with Aston Villa’s loss of form.

But it appears Aston Villa coach Steven Gerrard still values the player highly. He has played a crucial role in convincing the Villa board to spend €20 million on the Barcelona forward, as he looks to build the team around him in the coming season.

Following a rough patch lately, Gerrard, who recently hinted at a Coutinho stay, believes the Brazilian can rediscover his form and help Aston Villa reach their goals next season.

While Barcelona might not receive their desired €40 million for Coutinho, they have negotiated a clause that enables them to own 50% of the player’s rights.

It essentially means that anyone who wants to bring in the Brazilian will have to negotiate with Barça for full rights of the player. It could also mean that the Catalans receive 50% of any transfer fee in the future, but the exact details are unknown.

Coutinho’s immediate exit, meanwhile, could be vital in Barcelona’s quest to undergo a major squad overhaul in the summer. After the former Liverpool star, Barça will look to offload other fringe players in the team, including Samuel Umtiti and Clement Lenglet.