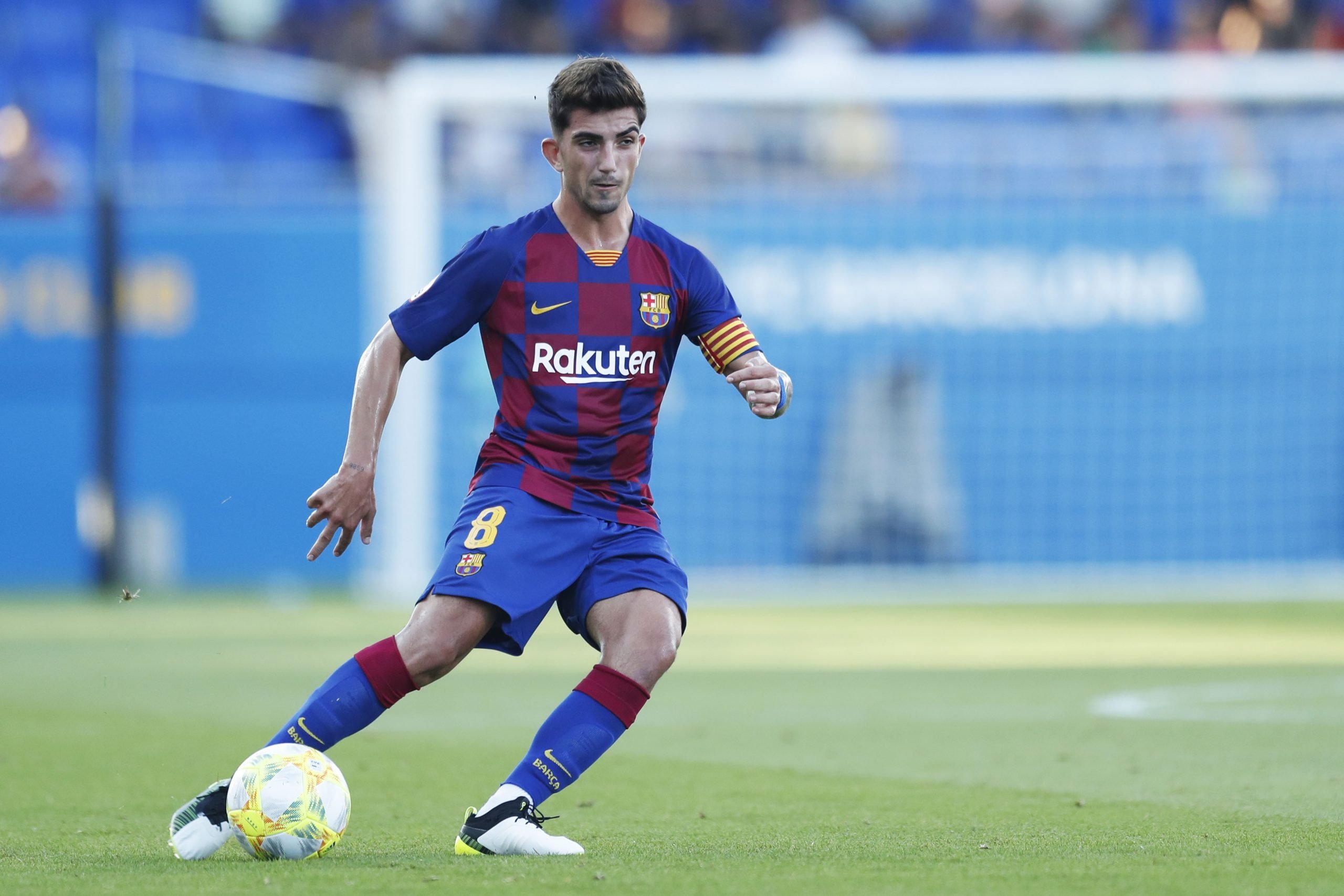 According to RAC1 journalist Gerard Romero, Barcelona are set to officially announce the departure of the subsidiary’s Monchu Rodriguez, who will sign for Granada on a free transfer, but with certain conditions set in place by the parent club.

Monchu played the 2020-21 season with Girona after he left the Blaugrana on a season-long loan, playing 43 games over the course of the second division season. His loan included a mandatory option to buy in case Girona secured promotion to the first division, which they could not manage, leaving the door open to a return.

However, Barcelona do not seem to have space for Monchu in their plans, and his return from Girona has been met with immediate interest from Granada. The Madrid-based side will reportedly sign him and offer him a contract for the next three seasons, and the conditions will be finalized on Monday according to Romero.

Barcelona will retain a right of first refusal, include a buy-back clause in Monchu’s deal and retain a percentage of a future sale if he departs from Granada. The conditions are a lot like those in Carles Alena’s transfer to Getafe, which was announced a couple of days ago.

Reports have stated that Monchu is already in Granada, ready for his medical tests. He was supposedly asked to join the Barcelona first-team for preseason with Ronald Koeman, but it looks like he will be in Madrid for the foreseeable future, where he can hopefully have a great stint.

The midfielder’s exit will be made official imminently.