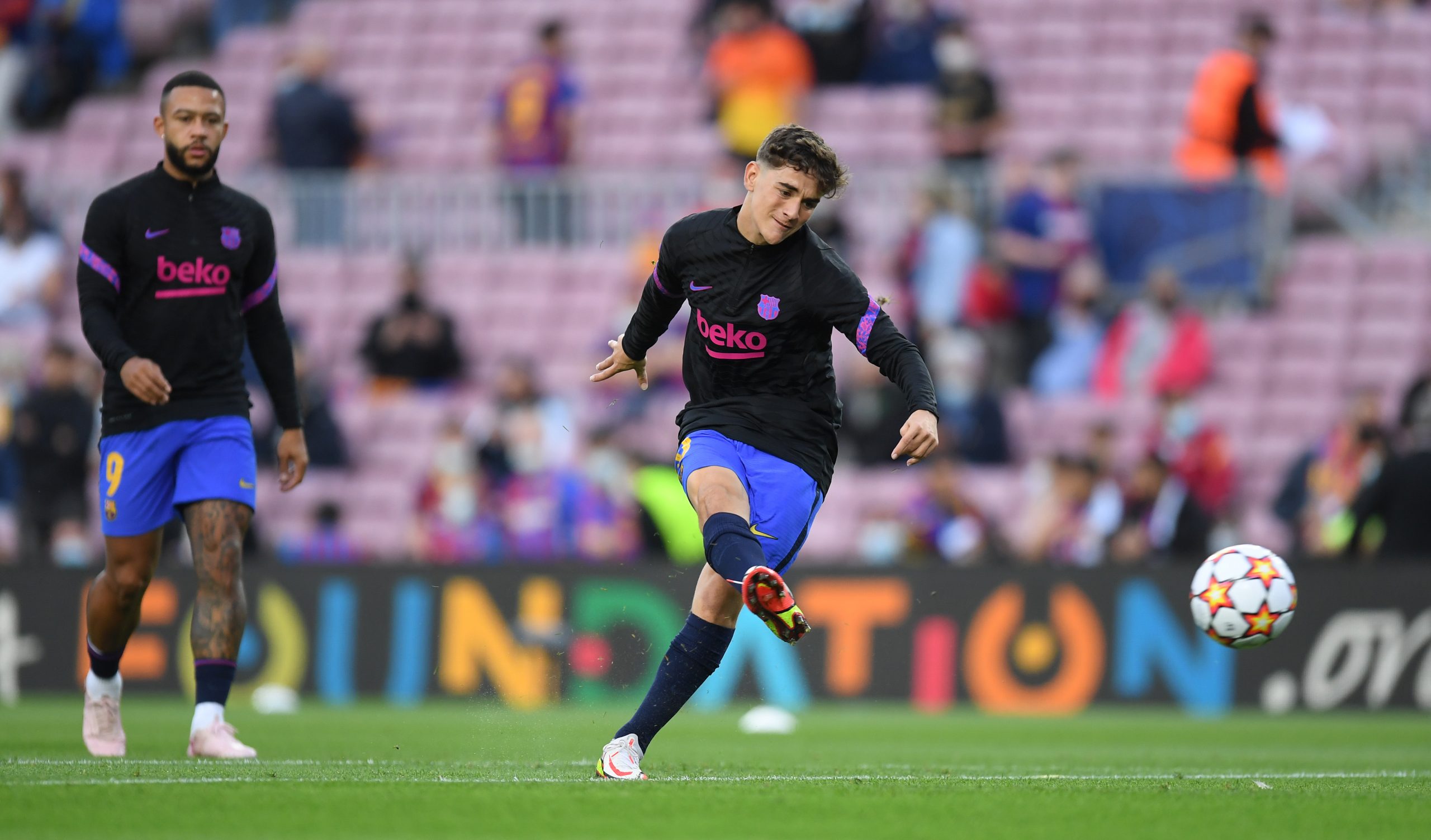 The past week has been one of hope and optimism for Barcelona. The appointment of Xavi Hernandez as the manager to the return of Dani Alves in a playing capacity has generated a lot of positivity around Camp Nou despite the team’s current position in La Liga.

And, if journalist Gerard Romero is to be believed, there could be more reasons for Barcelona fans to celebrate as the Catalan giants are closing in on the contract extensions of two key players in Gavi and Ronald Araujo.

The fact that Gavi is being described as a key player despite being just 17 years old highlights the rapid development he has had this season. The teenage prospect, a product of the La Masia setup, has become an integral member of the Barca first-team setup this term, while also carving out a place for himself in the Spanish national team.

Over the course of the campaign, Gavi has missed just two matches across all competitions for the Blaugrana and has registered an assist as well. Given his growing stature within the first-team setup, the club are keen on tying down his long-term future at Camp Nou. And, Romero reports that a new contract is very much done, with the player’s signing the only thing remaining.

As per the update, the 17-year-old will be handed an improved salary along with appearance and objectives-based bonuses. Much like Ansu Fati and Pedri, Gavi will also have a release clause worth €1 billion embedded in his new contract.

As for Araujo, the Uruguayan has been the most reliable defender for Barca in the ongoing campaign, although he was unfortunate to miss a string of games due to injury. The 22-year-old has featured in 11 matches in all competitions, scoring one goal in the process, while impressing with his defensive nous and aggression.

Like Gavi, Araujo’s current contract also runs out in 2023. And the Catalan giants have begun talks over a new deal, which is shaping up nicely. If true, these developments will come as encouraging signs for the fans as Xavi gets set to begin his tenure as the first-team manager back at Camp Nou.