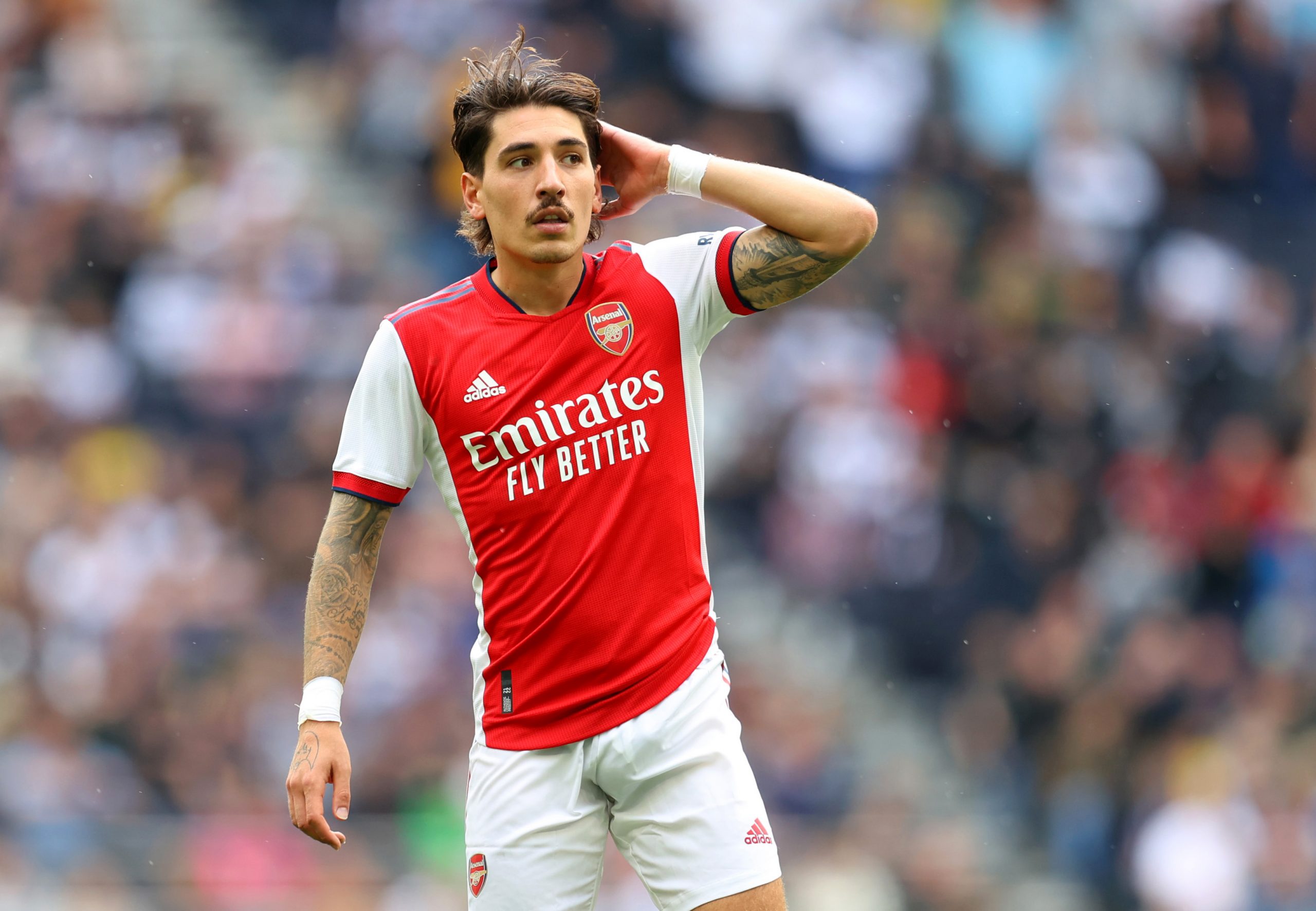 With Dani Alves’ departure this summer and Sergino Dest nearing a move to AC Milan, it is clear to see why right-back remains a priority position for Barcelona.

While the likes of Ronald Araujo, Jules Kounde and Sergi Roberto have all deputised in the role, it is worth emphasizing that the trio have been mere stop-gap solutions to a persistent issue in an otherwise functional side.

Considering moves for previous targets such as Villarreal’s Juan Foyth, Chelsea’s Cesar Azpilicueta and Borussia Dortmund’s Thomas Meunier all failed to come to fruition, it seems as if the Catalan giants have decided to bring back one of their own in Hector Bellerin.

As per the ever-reliable, David Ornstein, the move looks set to get over the line. According to the latest information provided by the Athletic journalist, Arsenal have allowed Bellerin to leave the club and join the La Liga side on a free transfer.

The 27-year old is understood to be awaiting permission to travel to Spain, with only paperwork pending to make his exit from North London official.

Further details suggest that the FA Cup winner will be taking a pay cut in order to complete a dream move to the Spotify Camp Nou. In addition, the experienced defender is also said to have waived any payments owed to him by the Gunners.

He will sign on a three-year deal at the Catalan club, earning no more than €3.5 million (net) per year, according to Gerard Romero. Barça have already forward the documents for his registration to La Liga.

Despite impressing during his loan spell at Real Betis last season, Bellerin has not made the matchday squad for Arsenal this term, with Ben White and Takehiro Tomiyasu above him in the pecking order.

Ultimately, Hector Bellerin’s imminent arrival is good news for Barcelona, who will finally have an established right-back within their ranks.