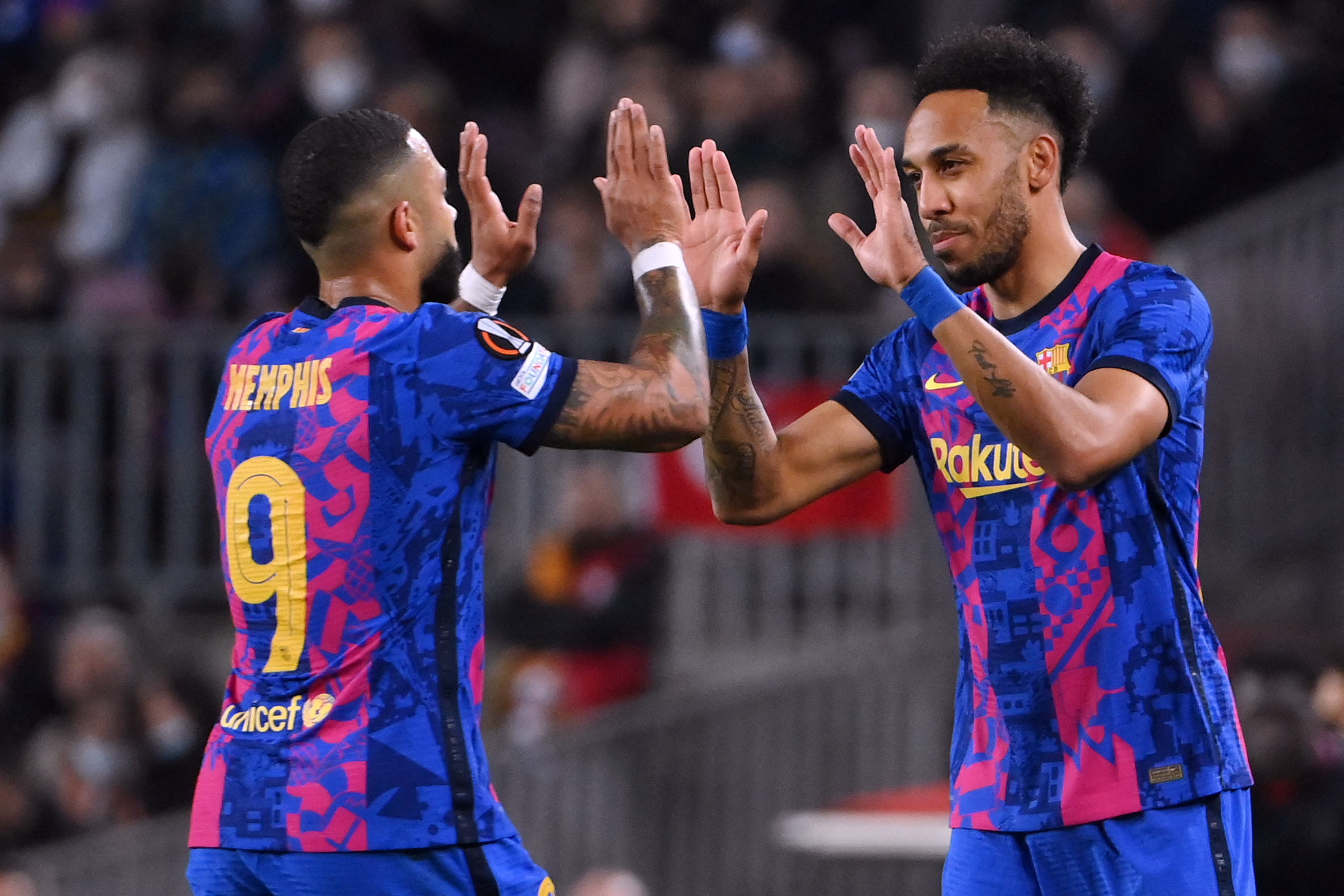 The recent edition of the Mundo Deportivo has offered us an update on the transfer saga of two Barcelona players likely to leave Camp Nou in the coming days.

The two players are in question are Memphis Depay and Pierre-Emerick Aubameyang. It appears the negotiations for their respective departures are going well, and there is a possibility both may leave the club by the end of the month.

Starting with Aubameyang, Chelsea have already submitted their first bid for the Barcelona attacker. They are ready to splash €18 million for the player, with Marcos Alonso being included as part of the deal.

Barça have shown no desire to accept the deal as they favour a direct cash payment. But as far as the personal agreement between Chelsea and Aubameyang are concerned, talks are going well.

The player is prepared to move to Stamford Bridge, knowing he may even double his salary. However, he does prefer to continue at Camp Nou and he is unlikely to utilise the option to move to Chelsea if Barcelona make an effort to keep him at the club.

Meanwhile, Depay is closing in on a move to Juventus. His agreement with the Italian outfit needs some finishing touches before the transfer can be officiated by both parties.

Barcelona will not be fazed by the departure of the Dutchman, who has fallen out of favour since the start of the year. The addition of Robert Lewandowski was the final nail in the coffin, compelling Xavi to ask him to find a new club ahead of the new season.

However, even though Barcelona will be able to offload Depay, it will not be enough for them to register Jules Kounde. Hence, the club’s transfer plans could heavily revolve around the fate of Aubameyang, as he contemplates on a late summer switch to Chelsea.