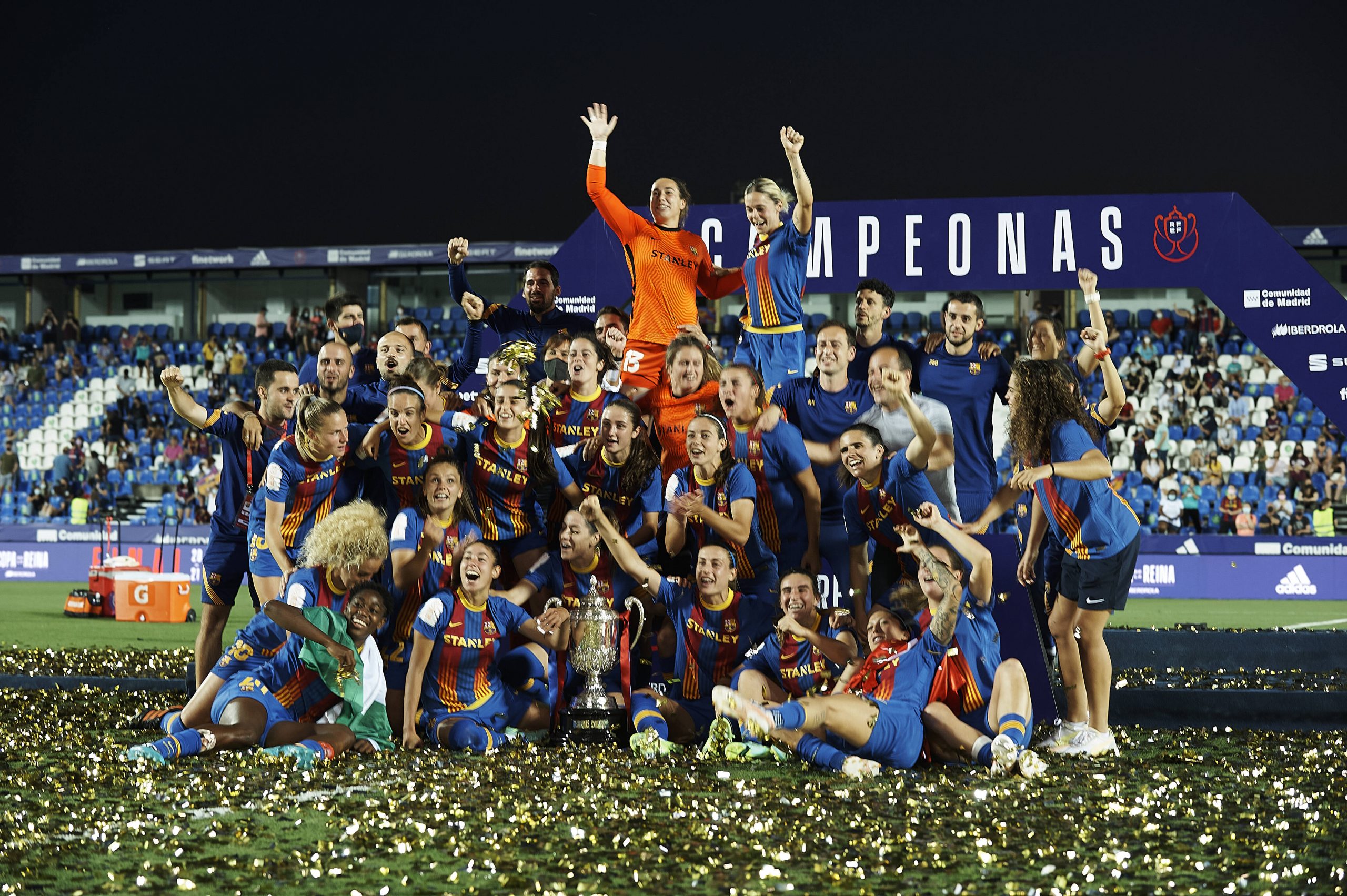 Unlike the men’s team, Barça Femeni have produced a world-class season, securing the treble with five matches still to play in the league. They were on an unbeaten run for more than two years in the league until yesterday, as they lost 4-3 to Atletico Madrid.

Still, the margin of victories are astonishing. They have scored 142 goals in the league and conceded just 11 in return, averaging more than four goals per matchday.

The newly elected Barcelona board plans to build on this humongous success. According to RAC1, the club plans to continue with the La Masia Femeni project started by Josep Bartomeu’s administration.

Over the year, La Maisa has a brought a lot of success to Barça. Among many talents, the club’s greatest legend and probably the best player of all time, Lionel Messi, was also brought up in Barça’s famed academy.

La Masia’s latest contribution to the club has been Oscar Mingueza and Riqui Puig. Both of these players have shown immense talent at the highest stage. As a president who puts his faith in youngsters, this news does not come as a surprise to those who know him closely.

This decision will surely go a long way in promoting the sport amongst women and girls. Over the years, given the quality of coaches at La Masia, the youth academy will surely become the backbone of the Barça Femeni.