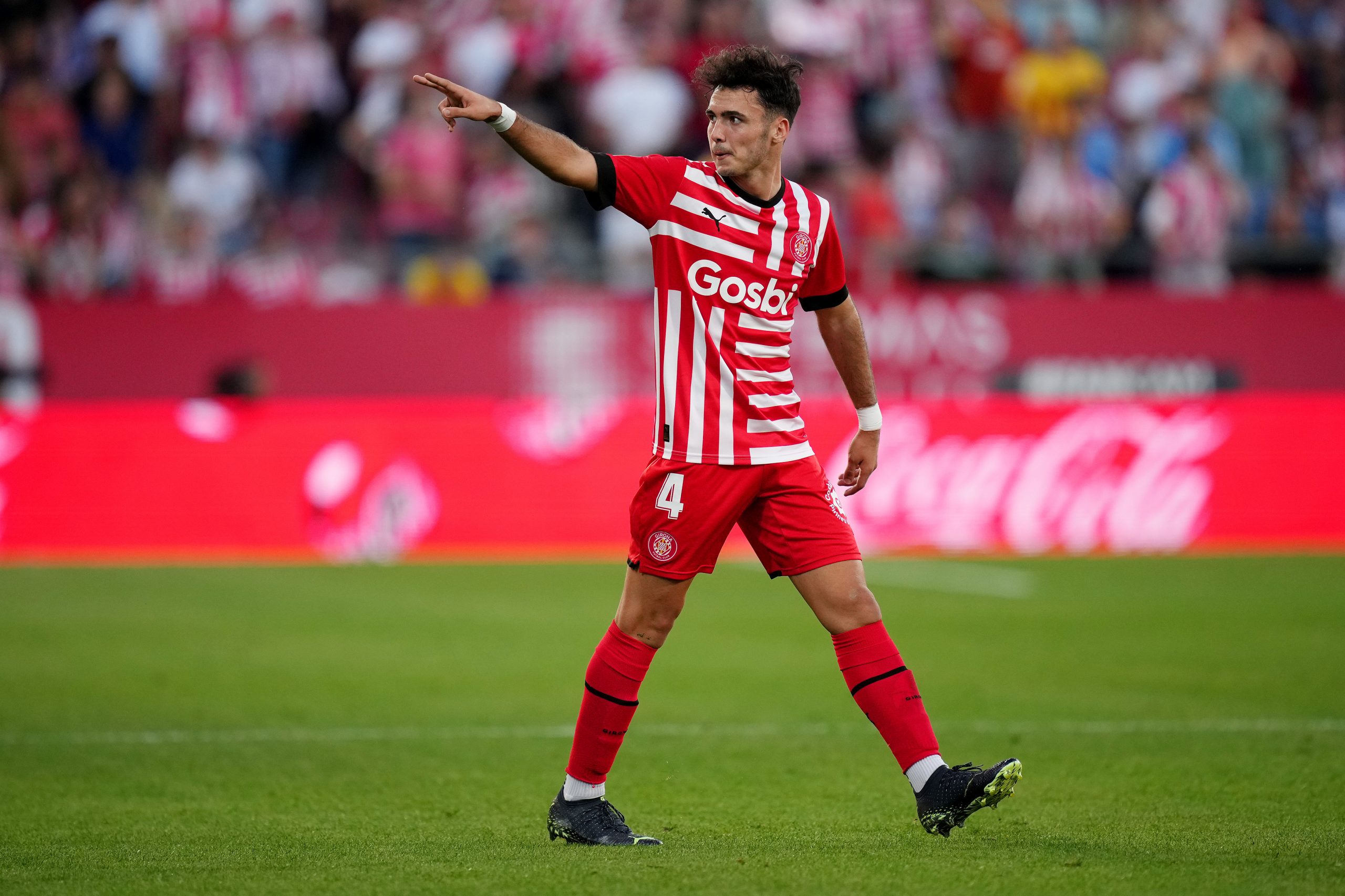 With Barcelona scouring the market for a new right-back ahead of the January transfer window, former La Masia trainee Arnau Martinez, who is currently plying his trade for Girona, has emerged as a serious target.

This claim comes from ARA, who state that Barça are seriously interested in signing the 19-year-old defender.

Having spent time at Barcelona’s La Masia academy, Martinez left the club in 2016 for L’Hospitalet before moving to Girona in 2018, where he has blossomed into a first-team player.

The 19-year-old played a key role in Girona’s promotion-winning campaign last year and has continued in the same vein of form in his maiden season in La Liga this time out. In nine matches so far, Martinez has scored two goals and made a solid impression.

The defender, who can play at right-back or centre-back, has demonstrated good attacking intent and purpose on the flank while also displaying great defensive nous, which will only grow with age and experience.

These factors have seemingly attracted Barcelona, who are in the market for reinforcements at right-back. The position is considered the most unstable one at Camp Nou currently, with as many as five different players having been used at right-back in 18 matches this season.

Both Hector Bellerin and Sergi Roberto will be out of contract at the end of the season and are not guaranteed to continue at the club.

So, there is the need to sign a new player at right-back and Martinez’s option is being probed seriously by the club, although any move would likely take place in the summer rather than the January window.

Apart from his age, potential and versatility, what appeals to Barcelona about Martinez is that he will cost the club just €20 million in transfer fees – his release clause amount with Girona. On top of that, his past with La Masia also counts in the defender’s favour.

Martinez himself has admitted that he wishes to play for the Barça first-team setup and it could become a reality in the near future.