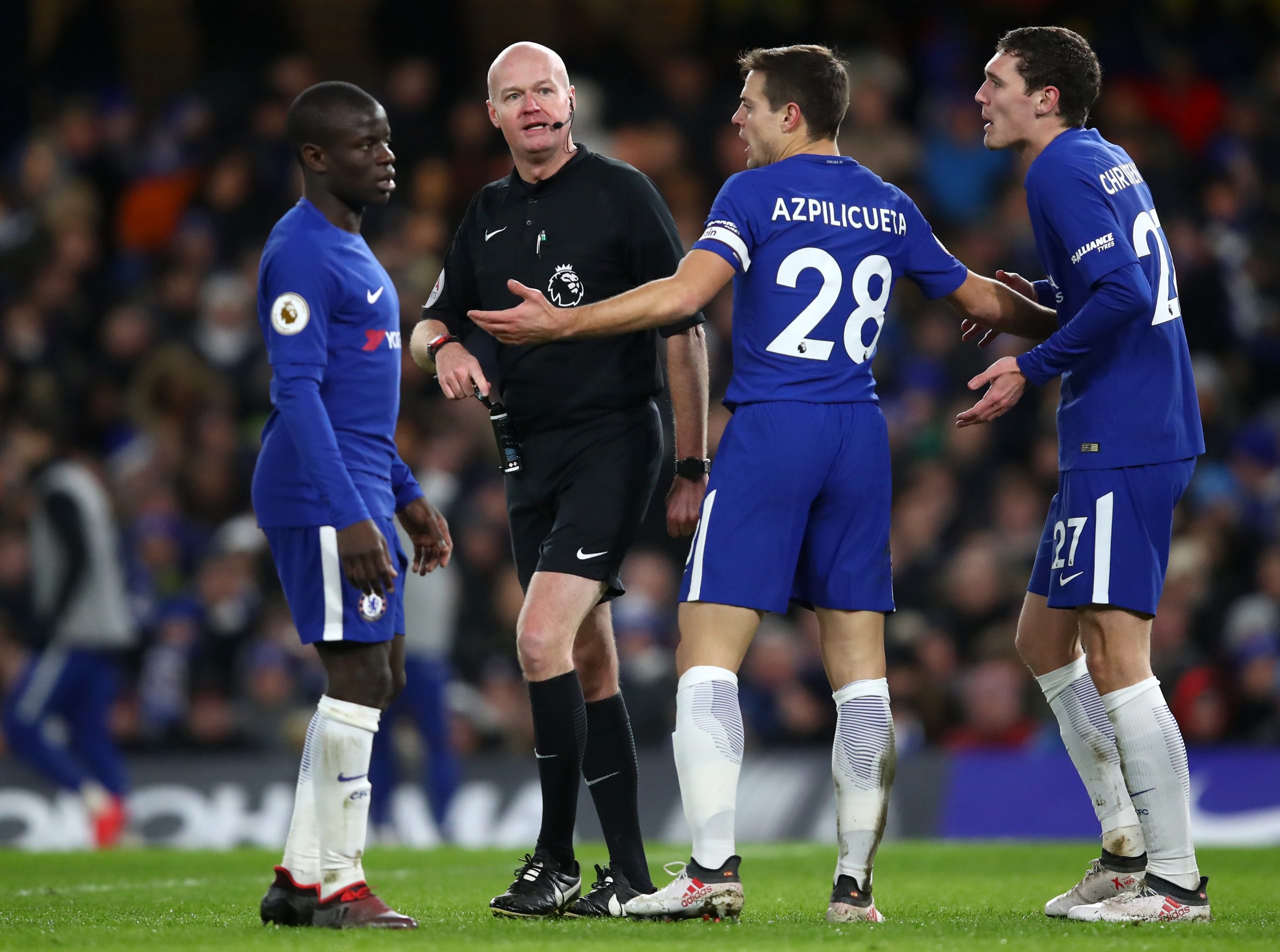 While Barcelona’s lack of efficiency in front of goal became the most highlighted shortcoming of the team in the first half of the season, the defensive holes have not gone unnoticed. Joan Laporta’s first move in the winter transfer window was the signing of Ferran Torres, and the attention is now indeed on the shaky backline.

According to reports from Gerard Romero, the club has scheduled meetings next week with the agents of both Cesar Azpilicueta and Andreas Christensen. The duo has been linked with a move to Camp Nou over the past month, and matters seem to be heating up with the window ever so close.

The Chelsea captain has decided not to renew at Stamford Bridge after a memorable spell in London. He is said to be keen on a return to Spain, and Barcelona provides him with the perfect opportunity. In fact, it was reported that he has already agreed to a deal in principle with Barça.

The right-back would inject not only experience but also leadership into a dressing room that dearly lacks it. Besides, at 2.5 clearances and 2.5 tackles per game, the Spaniard is far from finished.

On the other hand, Christensen has been rock solid for Thomas Tuchel’s side this season. He has started 11 games for the Blues in the league, of which the team maintained clean sheets on five occasions. In other statistics, the Danish international averages four duels won and three clearances per game.

Also read: Chelsea’s Andreas Christensen: a curious case to capitalise on for Barcelona

In order to make the signings a reality, Barcelona will first have to engineer departures in defence. Samuel Umtiti and Oscar Mingueza are prime candidates to depart, but Clement Lenglet is on the edge too.