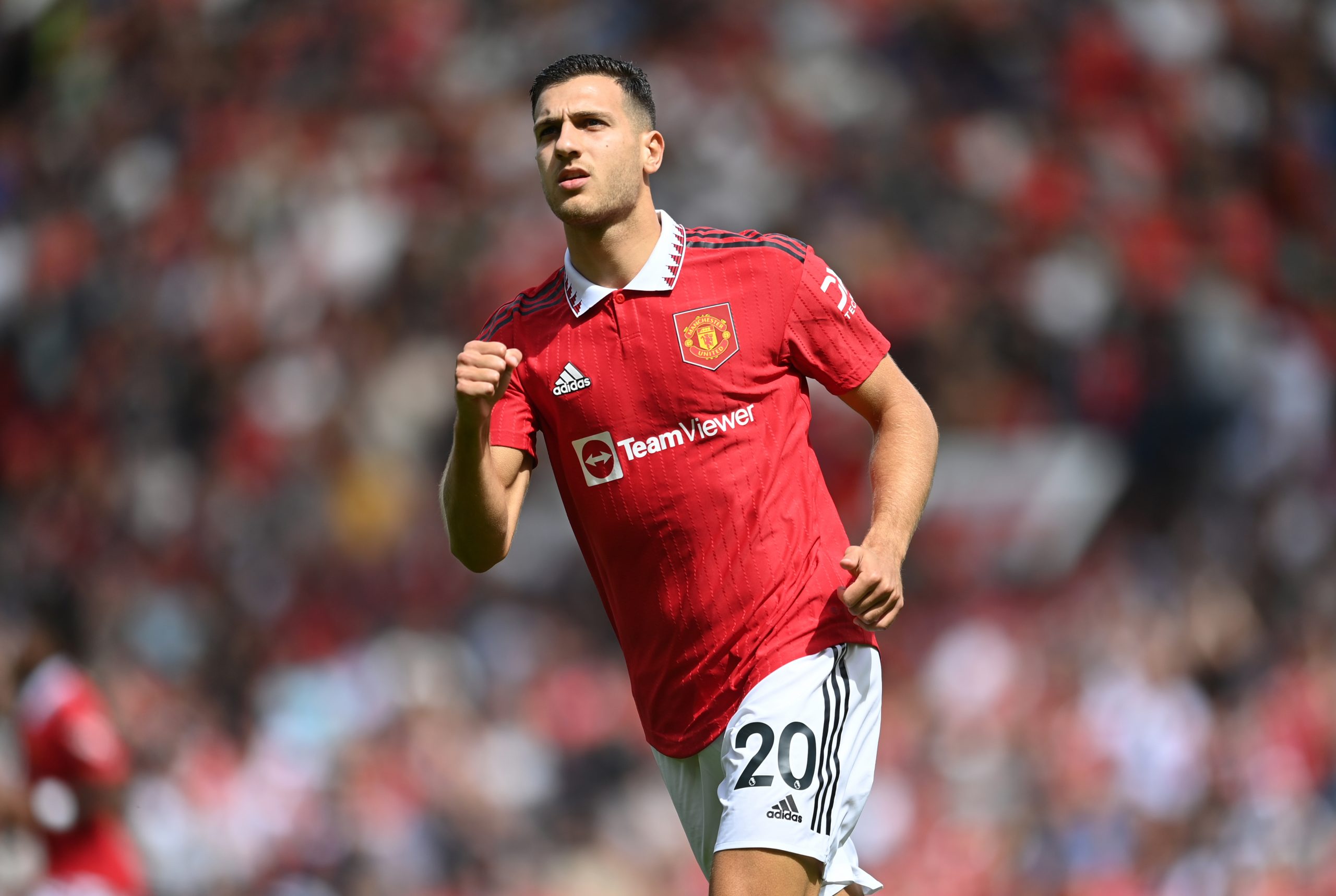 As per Mundo Deportivo, Diogo Dalot is NOT an option for FC Barcelona. The right-back was never considered as the club has other options on the list. Dalot was only offered to Barça during the Frenkie de Jong operation.

Diogo Dalot, in the recent reports, had been reported widely as one of the potential signings for the Catalan club after they lost out on the signature of Cesar Azpilicueta from Chelsea. The club currently only has one natural right-back in the form of Sergino Dest.

However, if reports are to be believed, Dest does not have the confidence of head coach Xavi Hernandez, and the coach has told the club to look for options to sign a right-back that suits his style of play.

The reports also stated that the club wants Dest to be moved on if the player is not in Xavi’s plans. There haven’t been any specific reports regarding the potential move for the American so far.

Barça have struggled massively with the right-back position ever since the departure of Dani Alves in 2016. The club has already had a flurry of players in that position, with none of them having seemed a likely fit at the club.

The Portuguese right-back Dalot is said to feel very comfortable in Manchester and has no intentions of leaving the club despite the ‘interest’ from the Blaugrana.

The most likely targets for Barca have been reported as Foyth and Meunier, however, Meunier could have the advantage over Foyth as the Argentinian is highly rated by the Yellow Submarines.