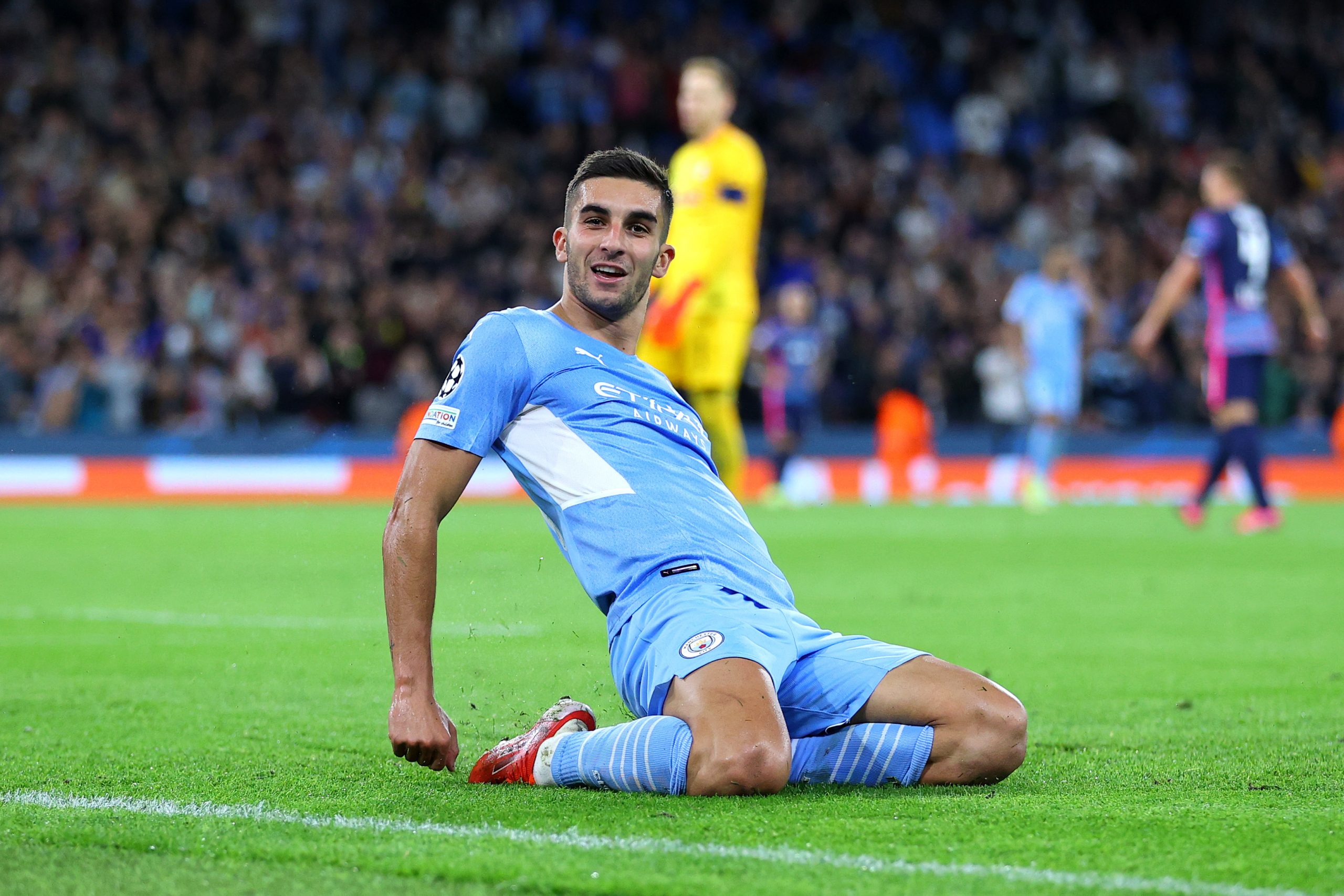 Manchester City forward Ferran Torres is moving increasingly further away from a Barcelona switch in the winter window, per reports from transfer news outlet Fichajes.

The Catalan giants are reportedly focusing their attention to the red side of Manchester now, with Uruguayan striker Edinson Cavani looking like their most probable target for the upcoming January window.

Cavani and Torres have both been linked to Barcelona a lot in the past few weeks, but given the club’s financial limitations, making a move for the latter is looking unfeasible by the day.

Ferran Torres would supposedly demand a wage and perhaps bonuses that are well beyond Barcelona’s means at the moment. Thus, despite Xavi’s wish to incorporate the City forward, they will have to sideline the operation, at least for the time being.

On the other hand, Cavani’s signing seems more and more likely. His contract with the Red Devils runs out in June 2022, and even if negotiations are tough, he will not cost too much money to sign in January.

Reports suggest Barcelona will try their best to sign the 34-year-old in the winter, considering their dire need for a proper striker in the team. There has been speculation that the Blaugrana will try to sign him on loan till his contract with United ends, and then make a more permanent move if needed.

It has been widely publicized in the last few weeks that Cavani would himself like to make the switch to Barcelona. Given his relatively advanced age, he would not command too hefty a salary either.