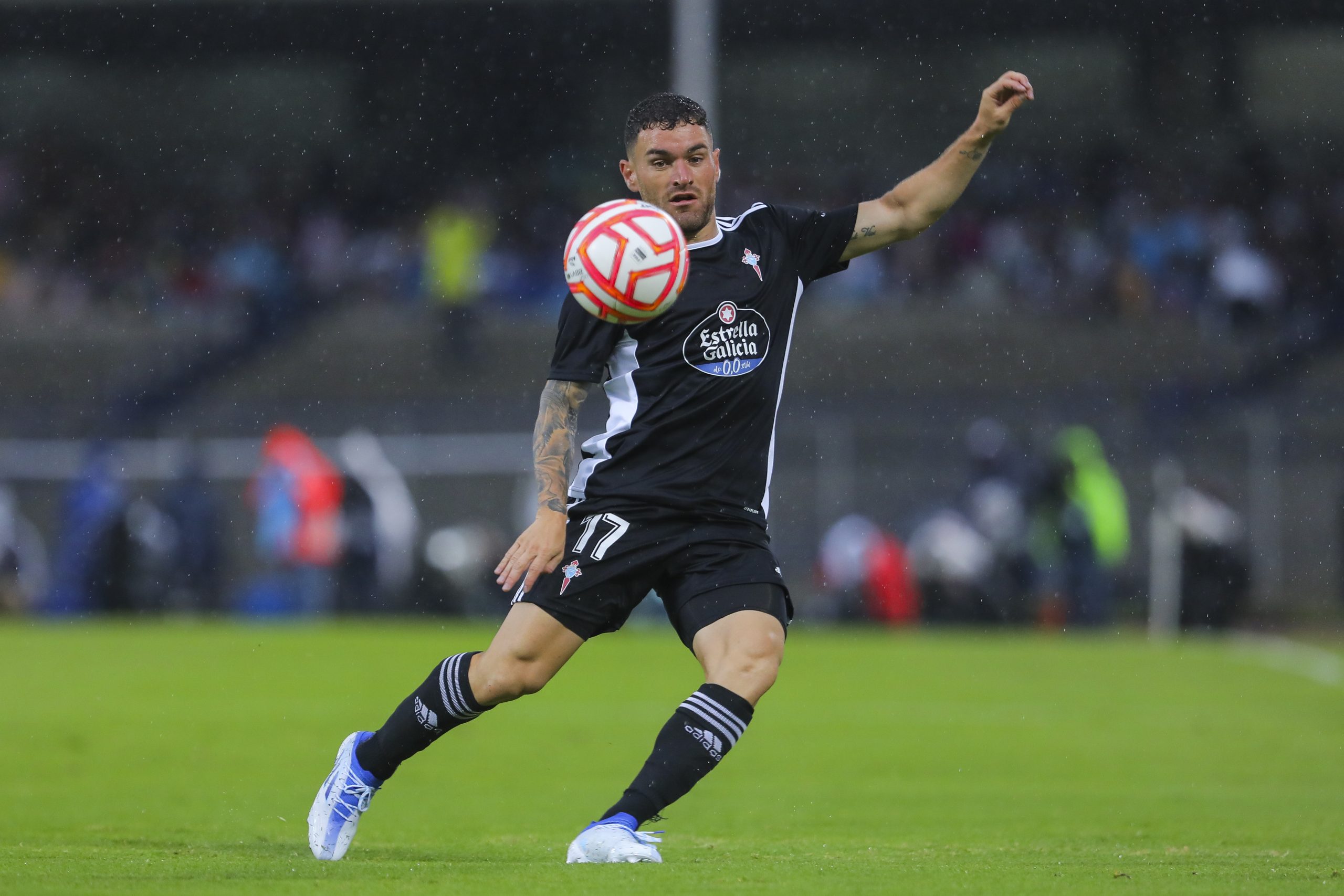 With just over a week remaining until the summer transfer window comes to a close, Barcelona are yet to make any noticeable move in the market.

It appears their hopes of signing top target Bernardo Silva are slowly fading. Marcos Alonso, too, had appeared as a potential target for Xavi, but it appears the club have cooled their interest in the error-prone Chelsea fullback.

However, that does not mean Barcelona have stopped their search for a new left-back. In fact, Xavi considers the addition of a new left-back imperative as he looks to add some much-needed backup for Jordi Alba in the new season.

According to Gerard Romero, Barcelona have started their search for alternatives for Marcos Alonso, with the option of Javi Galan once again returning to the table.

The Celta Vigo fullback was one of Xavi’s top targets earlier in the target. But a move never really materialised as the club prioritised other signings such as Andreas Christensen, Jules Kounde and Raphinha, among many others.

However, amid hesitation over the signing of Alonso, Barça are once again considering a move for Galan in this final phase of the transfer market.

The Celta Vigo star has been rated highly by Xavi due to his technical prowess and ability to play in a possession-oriented setup. At the age of 27, he is also at the peak of his powers and could become an able alternative for Alba in the years to come.

That being said, luring Galan away from Celta Vigo could be a tricky task for Barcelona. The player has a contract until 2026 and is likely to cost somewhere in the range of €20 million.

Such a figure could rule Barcelona out of the chase, especially at a time when they need to acquire an additional €22 million in order to register Jules Kounde before the end of the month.