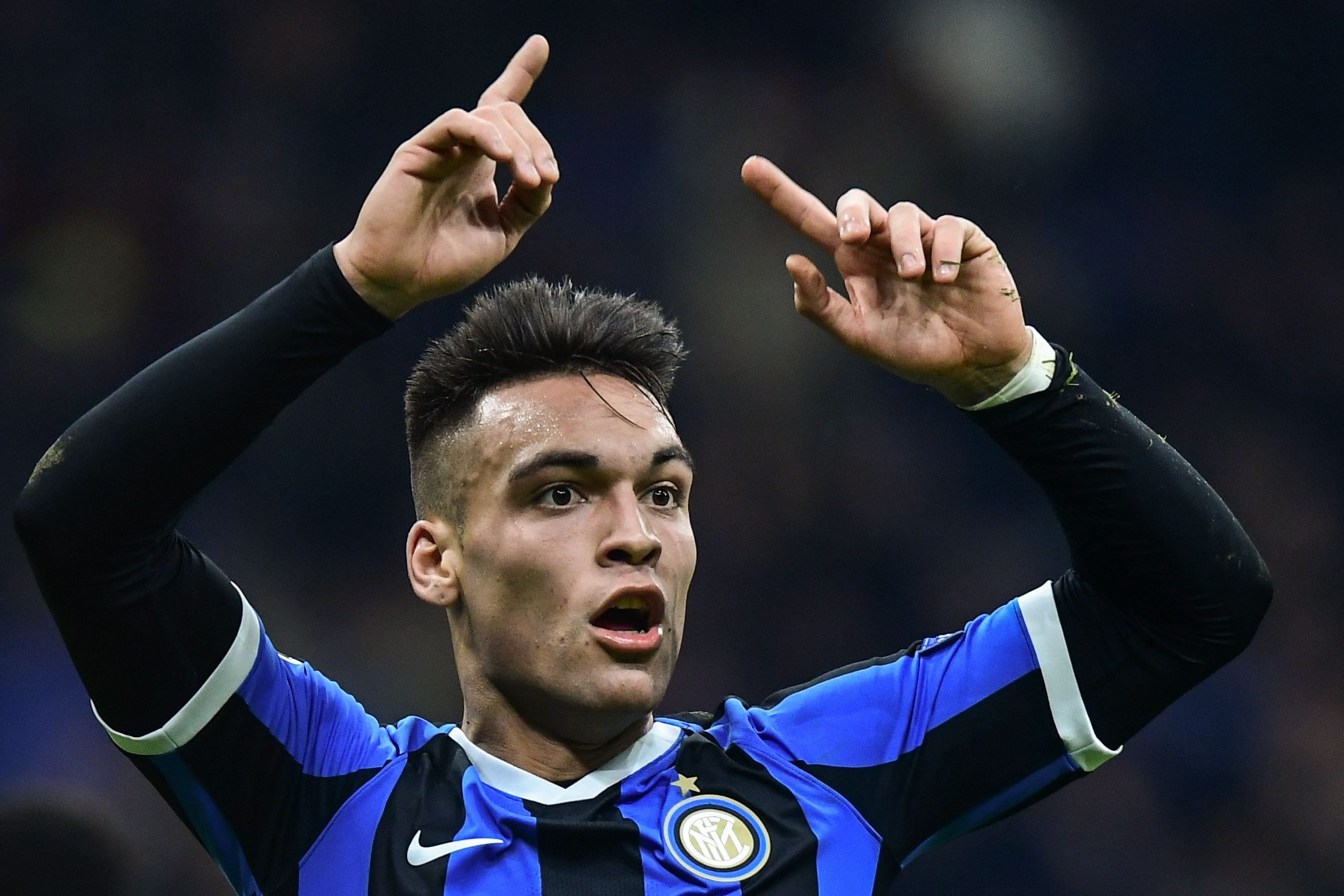 A prolonged spell of time never seems to pass without Barcelona being linked to Lautaro Martinez. The Inter Milan striker always finds his name in the headlines, associated with a move to the Catalan giants, making the move seem inevitable.

However, despite this happening on numerous occasions, the Argentine never seems to end up in Barcelona no matter what the extent of the reports. And now it seems like he is once again the talk of the Spanish media.

Reports from SPORT suggest that Lautaro Martinez has re-entered Barcelona’s radar as they continue their pursuits of a striker for the longer term.

The outlet points out that Lautaro was very close to joining Barcelona two years ago, but the pandemic threw a spanner in the works as the two clubs could not reach an economic agreement.

However, Inter are now reportedly willing to consider a player swap with Barcelona, which would lower the cost of acquiring Lautaro significantly.

The Argentine’s release clause currently stands at 111 million euros, but it would be easier to negotiate a deal since Inter are willing to sell him. The Italians are reportedly interested in Memphis Depay or Miralem Pjanic.

The involvement of both those players in Barcelona’s system next season is in serious doubt, which would mean it works out to be a great deal for the parties. Martinez’s wage demands are not high as Barcelona’s other striker targets either, like Erling Haaland or Robert Lewandowski.

An interesting summer lies ahead for Barcelona vis-a-vis the striker situation. While clearly not their ideal choice, Lautaro Martinez’s current form and the finances involved, make him a compelling case to approach in the transfer window.