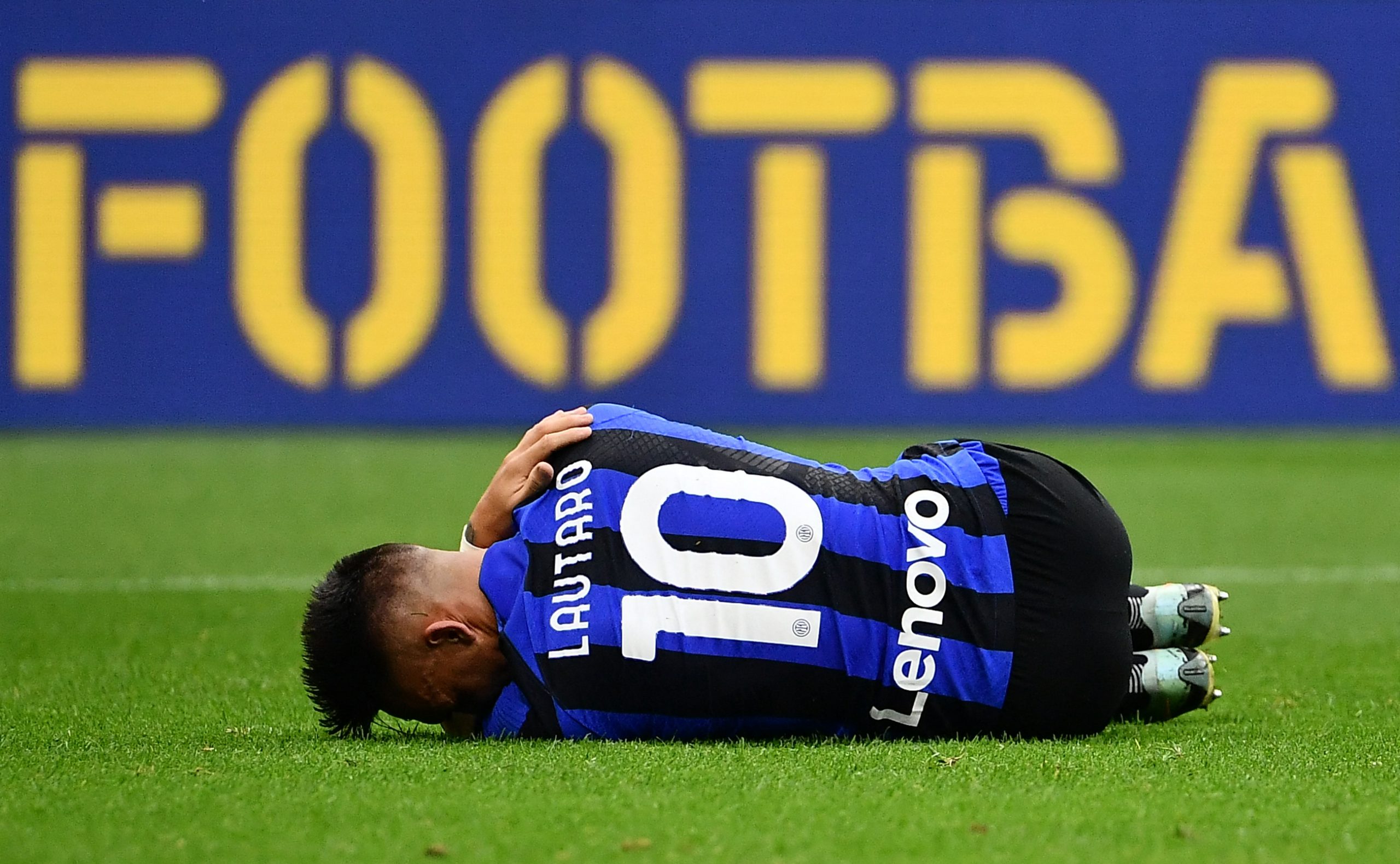 Two games into their UEFA Champions League campaign, Barcelona sit second in Group C with three points to their name. Also on three points are Inter Milan and the game between the two teams later this week could prove decisive in the final group standings.

Ahead of the game at San Siro, there are worries in the camp of the Nerazzuri. According to reports from TYC, Lautaro Martinez underwent medical tests on Sunday and will continue to be under follow-up after suffering a thigh injury against AS Roma.

He joins Romelu Lukaku on the sidelines for the Champions League clash on Tuesday.

Inter will continue to conduct more tests, and if Lautaro continues to feel uncomfortable, he will be excluded from the squad list to face Barcelona.

The Argentine striker is the top scorer for Simone Inzaghi’s side this season in Serie A, with three goals to his name in just eight appearances. However, he is yet to open his account in the Champions League.

The Nerazzurri lost their opening UCL tie this season to Bayern Munich by a two-goal deficit but went on to win their game over Viktoria Plzen by the same margin on matchday 2.

With the margin for error so low in the group of death, Barcelona will have to secure all three points in Italy to ensure they are well placed to qualify from the group.

Xavi will be without the services of Ronald Araujo, Jules Kounde, Hector Bellerin and possibly Frenkie de Jong on the night. Yet, given the star-studded squad at his disposal, it would not be wrong to still consider the Catalans as favourites heading into the clash.