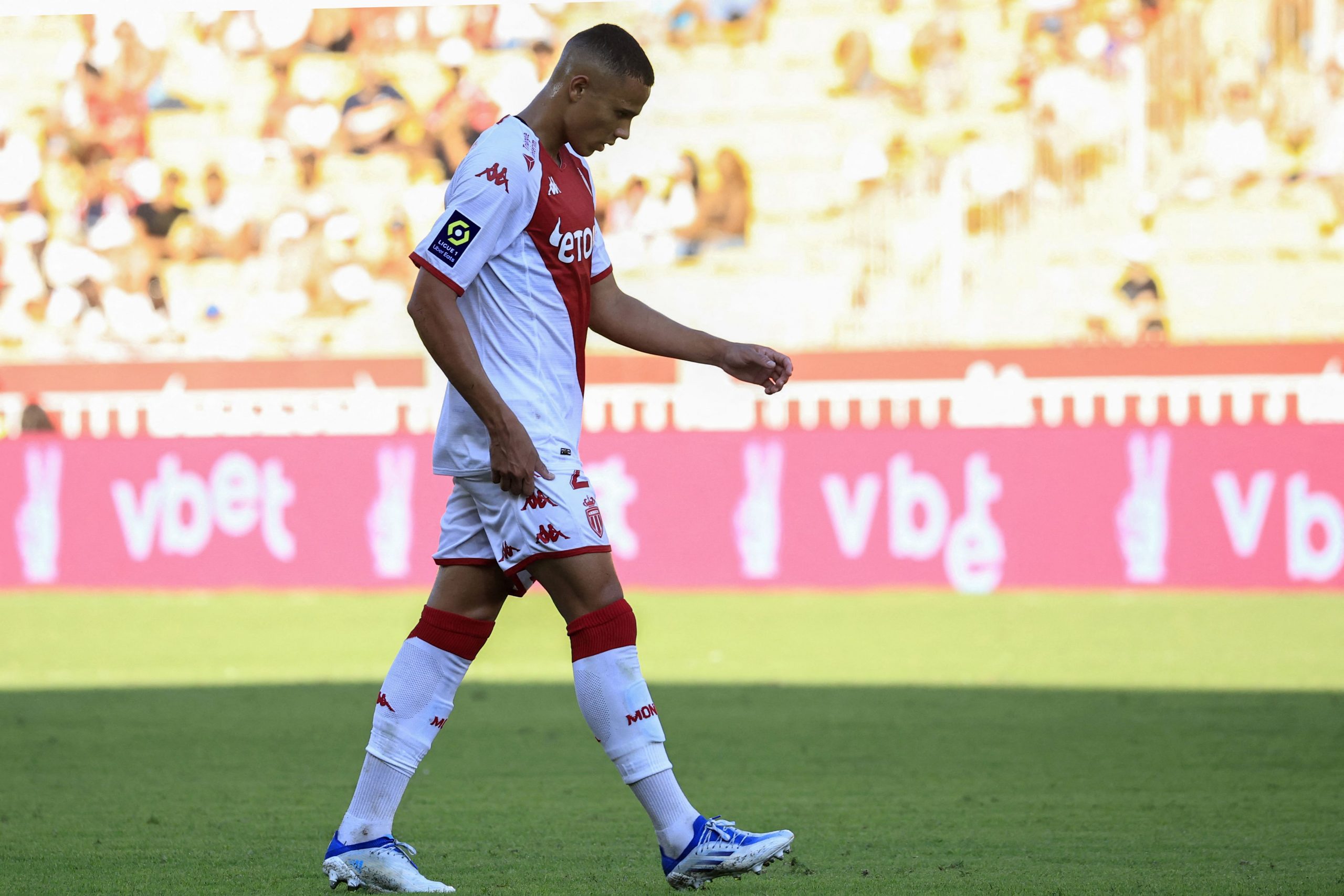 Barcelona may have signed Hector Bellerin to strengthen their right-back position this summer, but plans are already underway to bring in a new player next summer, with the club reportedly open to making a significant investment.

AS Monaco’s Vanderson has been identified as one of the targets by Barcelona and as per Cat Radio, the club have received excellent scouting reports on the 21-year-old Brazilian from Deco.

The former Barça and Chelsea star acts as the club’s scout for the South American region and will have intimate knowledge of talents coming through the ranks in that market.

Vanderson is one such talent who burst onto the scenes at Brazilian side Gremio. After making 60 appearances for the club, in which he scored five and set up three more goals.

The young defender moved to AS Monaco in January earlier this year and has started well, having tallied two goals and three assists in 29 matches for the Principality outfit.

Barcelona will need to invest in a new right-back next summer as both Bellerin and Sergi Roberto will be out of contract at the end of the season. Even if one of them is given a contract extension, the Catalans can do with an upgrade in the position.

Deco, who had a huge role in Barcelona’s capture of Raphinha this past summer, has seemingly seen enough from Vanderson to turn in impressive reports on the young Brazilian prospect.

The Blaugrana will likely continue to keep tabs on the 21-year-old over the rest of the season before deciding on a move for him come the summer of 2023. With still five years left on his contract, Monaco will not let Vanderson go without a fight if Barça do come calling.