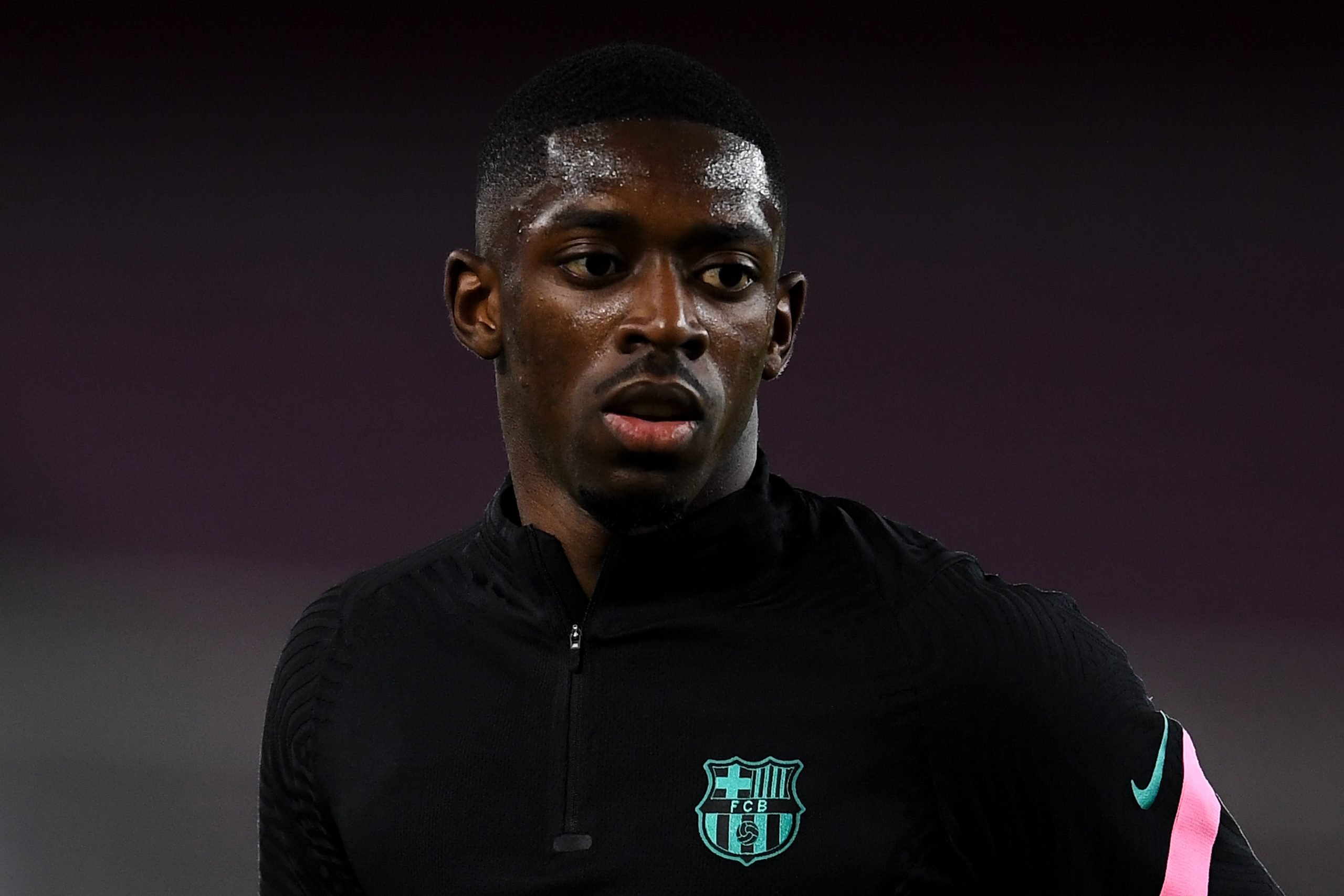 With just over a couple of months left for the January transfer window to open for business, plans are already underway at Barcelona as they look to bolster their attacking unit.

The Catalans did strengthen their frontline with the signing of Memphis Depay, Yusuf Demir and Luuk de Jong during the summer, but have continued to face issues in the final third of the pitch.

Although things are likely to improve once Ansu Fati is fully fit and the likes of Ousmane Dembele and Sergio Aguero return from injuries, the Catalans remain intent on adding to their attacking options during the January transfer window, according to SPORT.

Any move, though, could hinge on the future of Dembele. Having entered the final year of his contract with the Catalan giants, the 24-year-old is yet to agree a new deal. Barcelona have tabled a new offer that would see the Frenchman extend his stay at Camp Nou till 2025.

However, there has been no response as of yet from Dembele and his agent, Moussa Sissoko. Barcelona want to keep the 2018 FIFA World Cup winner at the club and are pressuring his camp to accept the terms being offered.

But in case a decision is not taken by January, the Blaugrana will not hesitate to cash in on the Frenchman, the report claims. And in case of his departure, Barca already have a readymade replacement in their sights in the form of Manchester City’s Raheem Sterling.

The England international has been on the club’s radar since summer with director Mateu Alemany holding talks with City earlier this year, but a move did not materialise. Discussions, though, have continued between the two clubs and there is hope that a deal can be worked out.

Sterling’s contract with the Premier League champions runs out in 2023 and he has no desire to renew. In fact, the 26-year-old is eager to jump ship and join Barcelona as per reports. Manchester City manager Pep Guardiola will not stand in the way of his player if he seeks an exit, the report adds.

If that is the case, Barcelona would ideally want to sign Sterling on loan till the end of the season with an obligation to purchase in the summer. For now, though, they continue to await a decision from Dembele and his camp before they decide to spring into action.