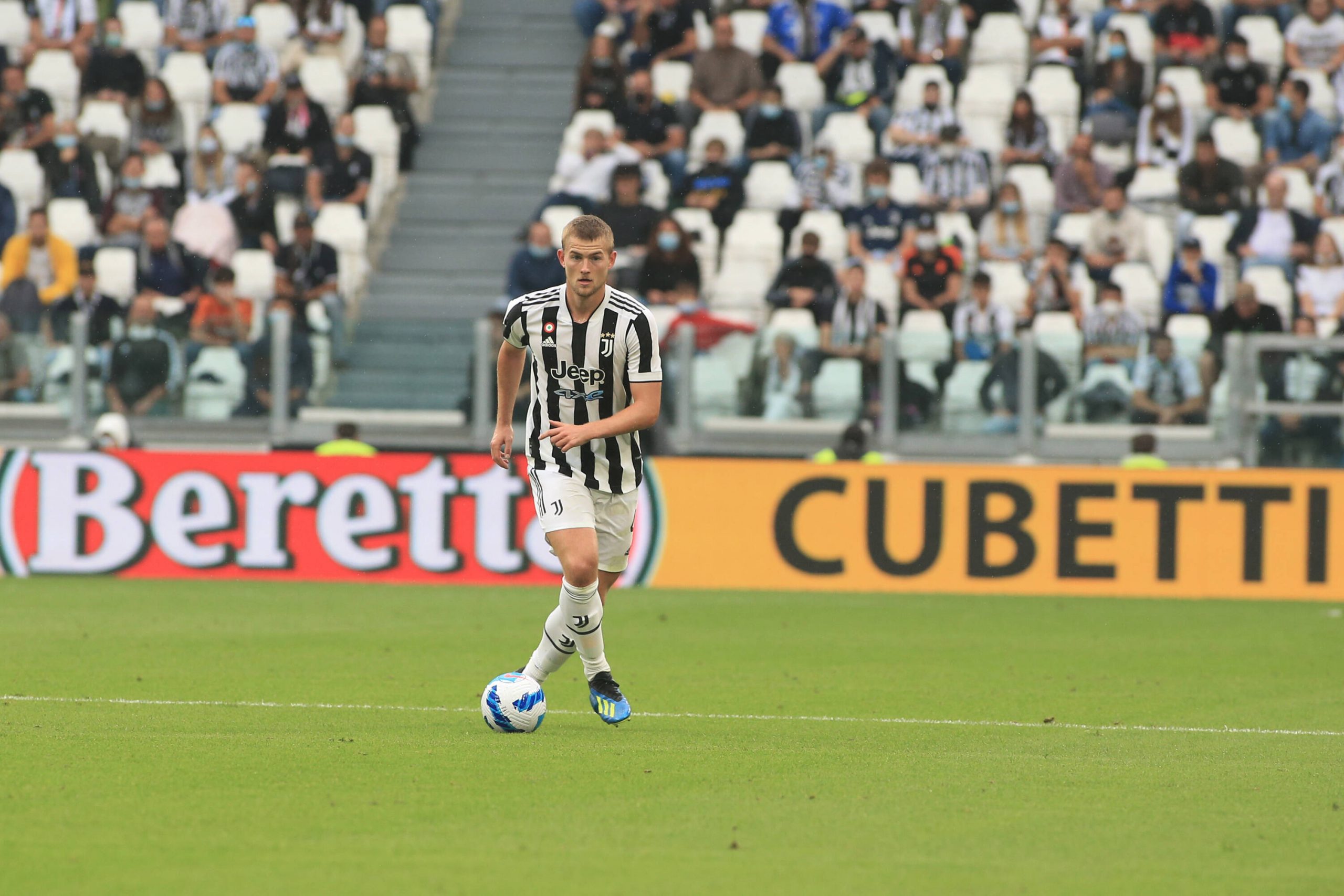 There are certain players which are often bound to play for a certain team and will live their career linked to them year after year. Eden Hazard’s move to Real Madrid was inevitable in the same way, and the same can be said for Paul Pogba’s return to Manchester United. Maybe even Frenkie de Jong and Barcelona.

In a similar way, Matthijs de Ligt has been subject to rumours linking him to Barcelona since his breakout season with Ajax. Now at Juventus, the same continues, as Calcio Mercato report that Barça are ready to offer two stars from their team in order to obtain de Ligt’s services.

Ter Stegen has been subject to a lot of criticism over the last two-three seasons, getting blames for not stepping up in big games. As such, his future at Barcelona has come under scrutiny now more than ever.

As for Memphis, the Dutchman joined the Catalans this summer on a free transfer and his transfer this early seems to be next to impossible. In fact, he’s scored three goals and assisted one in six games so far this season.

Meanwhile, de Ligt is suffering the consequences of joining Juventus, failing to integrate well enough in a team with a completely different system to the one he’s used to.

Juve are currently 10th in the table, with two wins, draws, and defeats each. If they are to fall short of Champions League qualification this season, they might be forced to offload a few assets from their team, with Matthijs de Ligt one of the first names on the list.