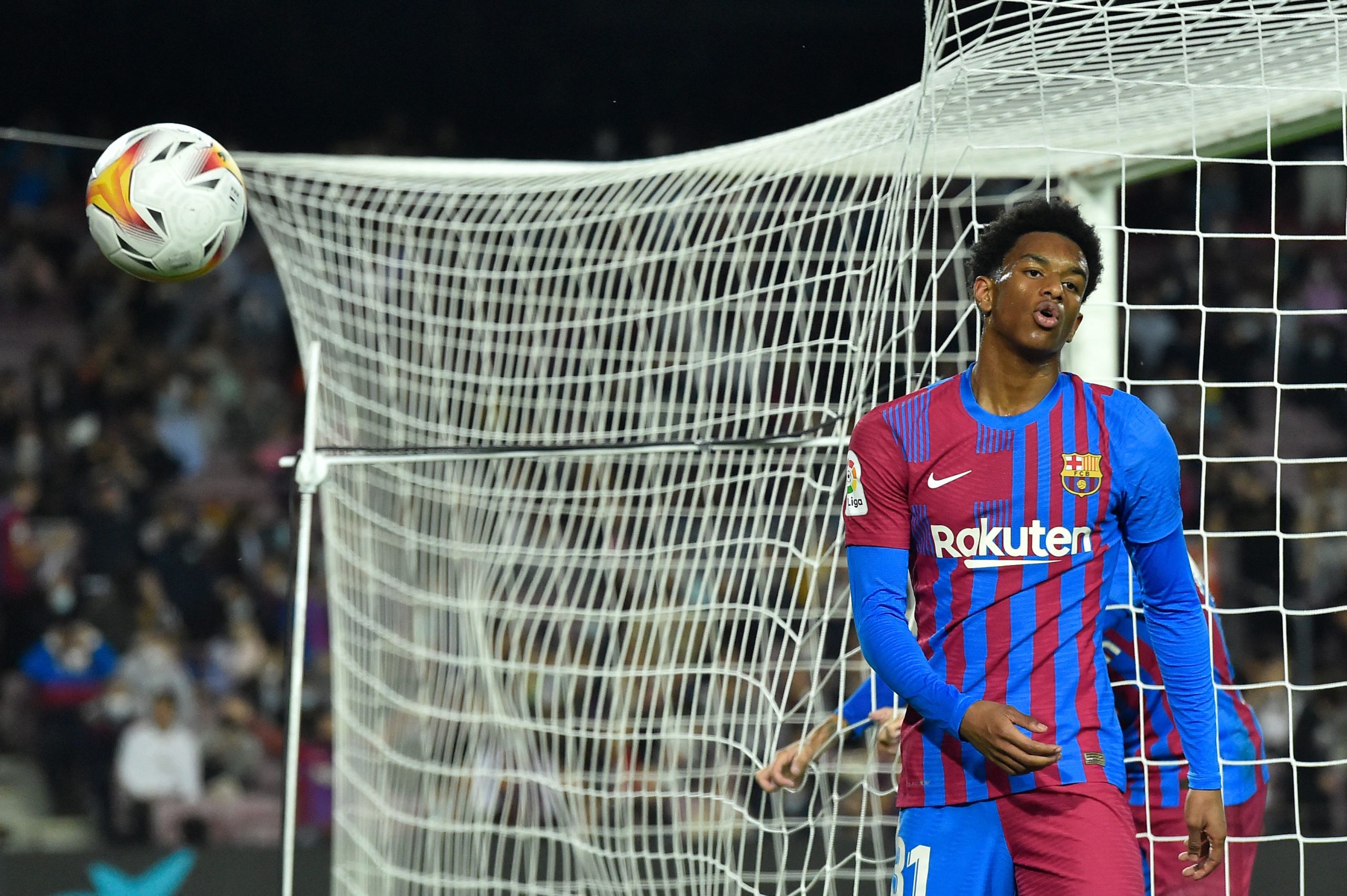 Barcelona are ready to offer Alejandro Balde to Ajax in an attempt to sign Nicolas Tagliafico on loan this transfer window.

Barcelona are willing to loan out their 18-year-old left-back Alejandro Balde to Ajax in order to bring in experienced full-back Nicolas Tagliafico to Camp Nou.

According to Mundo Deportivo, Tagliafico, 29, is aware of Barcelona’s interest, and although he is willing to leave Ajax this month, there has been no formal offers from the Catalans as of today. Regardless of that though, the player and his entourages said to have a ‘good feeling’ about the news and hope the two clubs can work on this operation together.

Tagliafico is tied to Ajax until 2023 but is pushing for an exit after knowing that he is one of the most in-demand players this month, with Serie A side Napoli showing evident interest as well. For the player, though, he is said to be preferring Spain over Italy.

The Argentina left-back has been with Ajax since January 2018, and it’s being quoted that the team, which refused to listen to any offer for the 29-year-old in the past, would now be willing to cash in on him. What gives Barcelona an edge is that they have Alejandro Balde to offer, which might force Ajax to change to their demand.

According to transfer expert Fabrizio Romano, Barcelona are currently looking to sign Tagliaco on loan, but the Eredivisie champions are only interested in a permanent deal which is reported to be worth €7 million. But with Balde in the picture, there are chances that the two teams might as well work things out.

Barcelona’s interest in Tagliafico comes after they found themselves in hot water regarding Valencia’s Luis Gaya. The 26-year-old left-back was on Barcelona’s radar for quite some time, but the Catalan club withdrew their interest after knowing that prying him away this month is next to impossible.

With only a little over a week left for the transfer window to slam shut, Barcelona stand high in securing Tagliafico, and Balde can, in fact, play a significant role in it.