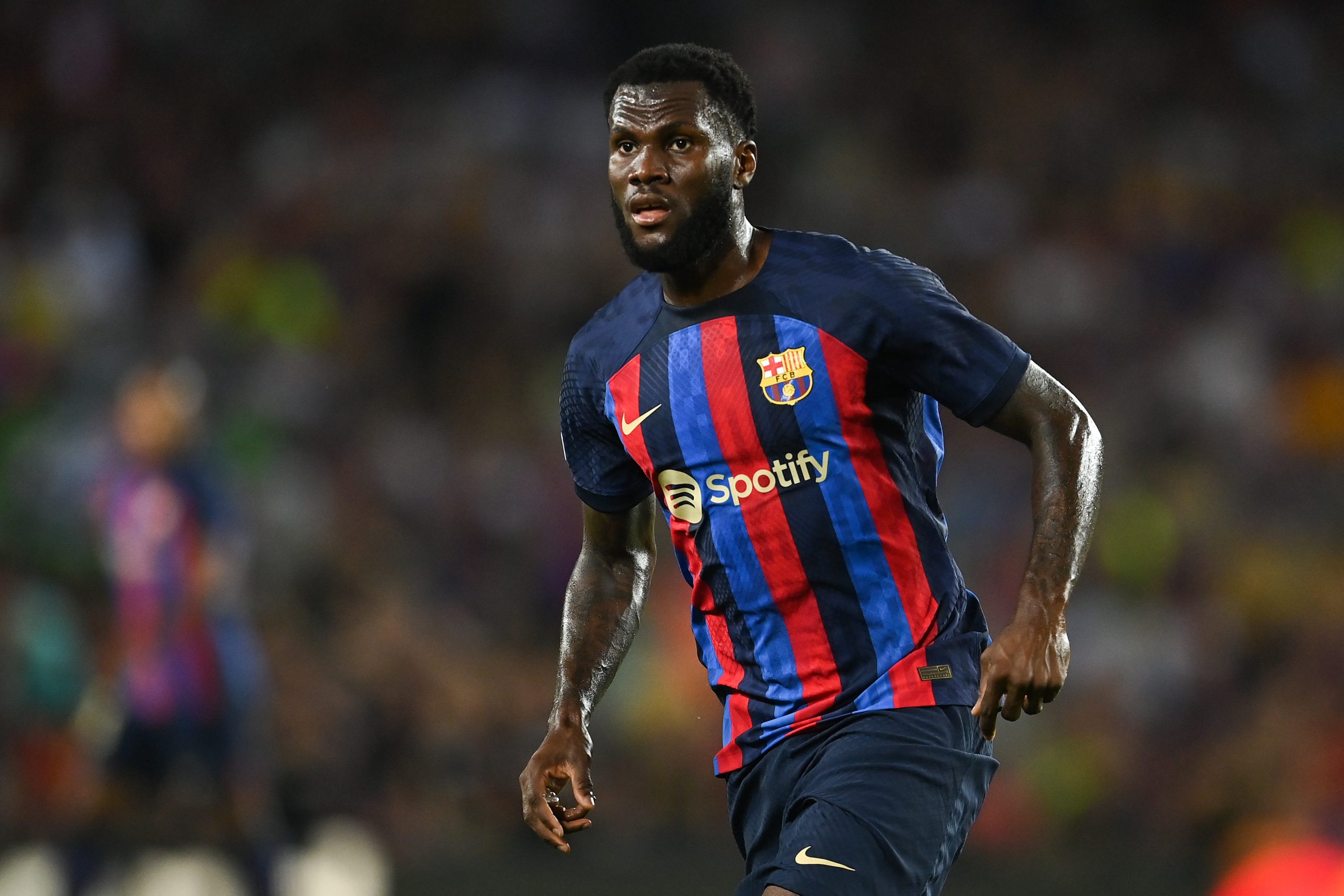 Journalist Sergi Capdevila, while writing for Spanish publication SPORT, has reported that Barcelona are ready to welcome a loan as well as a permanent transfer offer for midfielder Franck Kessie.

Kessie, 25, joined Barcelona in the summer on a free transfer from Serie A outfit Milan. To date, however, the Ivory Coast international has failed to convince Xavi of his capabilities, playing a mere 13 games across Spanish La Liga as well as the UEFA Champions League.

Out of these 13 appearances, the 25-year-old has started just five games. Now, it’s not that the player is lacking somewhere. He is physical, has more power than his teammates, but it’s just that Xavi has counted more on the regularities and techniques of Sergio Busquets, Frenkie de Jong, Gavi and Pedri.

In all, despite being available for the most part of the first half of the season, Kessie remains Xavi’s fifth-choice midfielder.

It must be remembered that Kessie got injured on November 2, and during the extended break because of the 2022 FIFA World Cup in Qatar, he flew to his home country with his trusted physiotherapist to start his rehabilitation.

As SPORT reports, he set up a training room at his friend’s place and worked hard to achieve full fitness. As of today, since rejoining the team on December 5 at Ciutat Esportiva Joan Gamper, he worked alongside defender Ronald Araujo before the Uruguayan departed for a ‘mini-vacation’.

For now, the former Milan midfielder is expected to be available for Barcelona’s next competitive game; the derby game against Espanyol on December 31.

In all fairness, Kessie could come in handy for Xavi, especially during the second half of the season when the team plays in the Europa League as well as in the Spanish Super Cup.

As far as the player is concerned, he is dreaming of succeeding at Barcelona but in reality, the management would not hesitate much even if a loan offer or a transfer bid comes along in January.