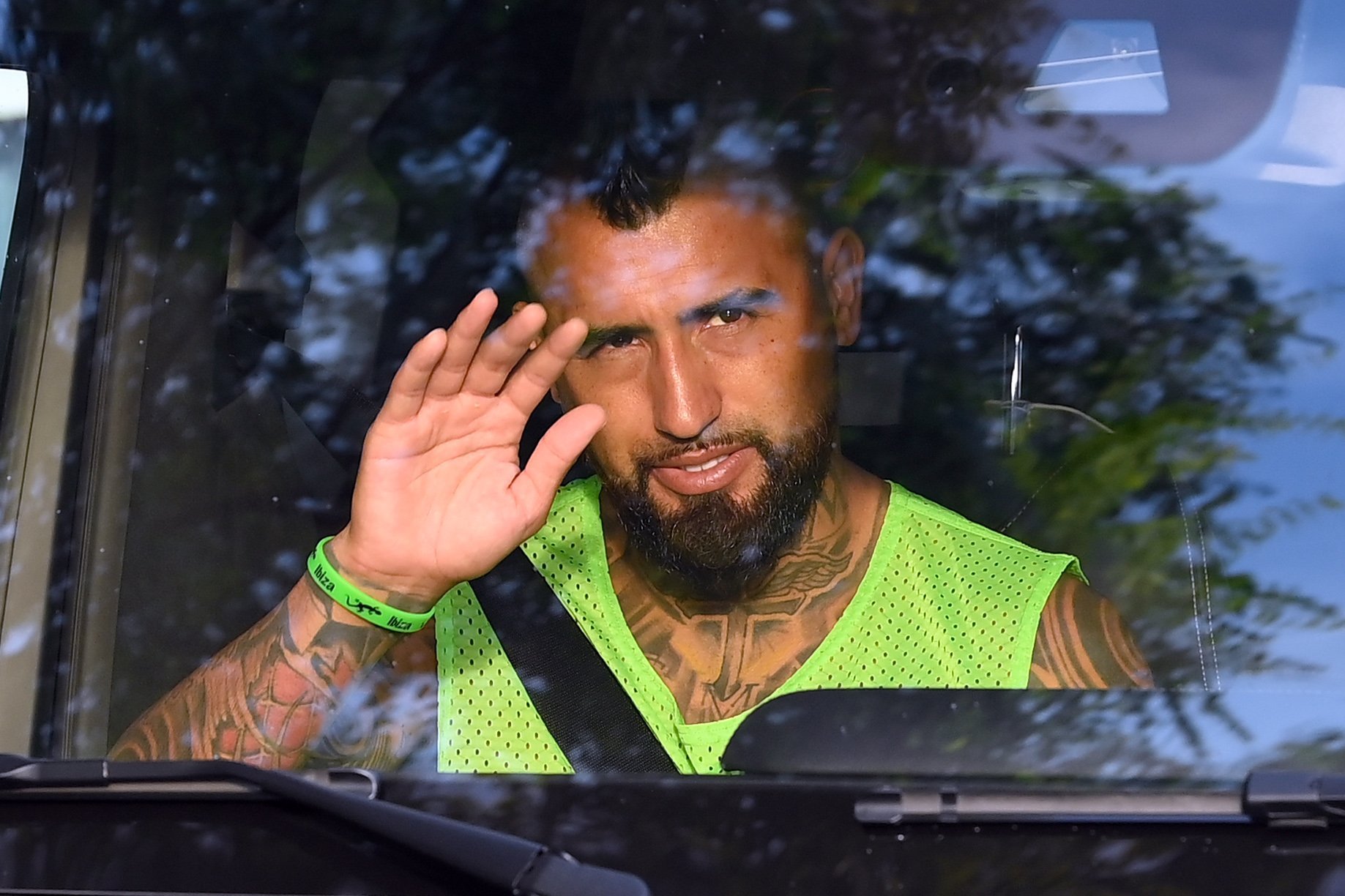 According to very reliable journalists, including Fabrizio Romano and Gianluca Di Marzio, Arturo Vidal to Inter is confirmed. An agreement between Barcelona and the Italian club has been reached for a transfer fee of just €1m.

The price tag on Vidal is obviously symbolic — since a 33-year-old Vidal is not worth a lot, the Catalan club is more focused on getting rid of the player’s wage.

The Chilean midfielder is expected to arrive in Milan tomorrow to complete his transfer. Reportedly, Vidal will sign a two-year deal, earning him €6m net per season.

Arturo Vidal has joined Barcelona in August 2018 for a €18m transfer fee, leaving German giants Bayern Munich. Since then, the midfielder has played a total of 4989 minutes in a Barça jersey, featuring in 96 games in which he scored 11 goals and made 10 assists.