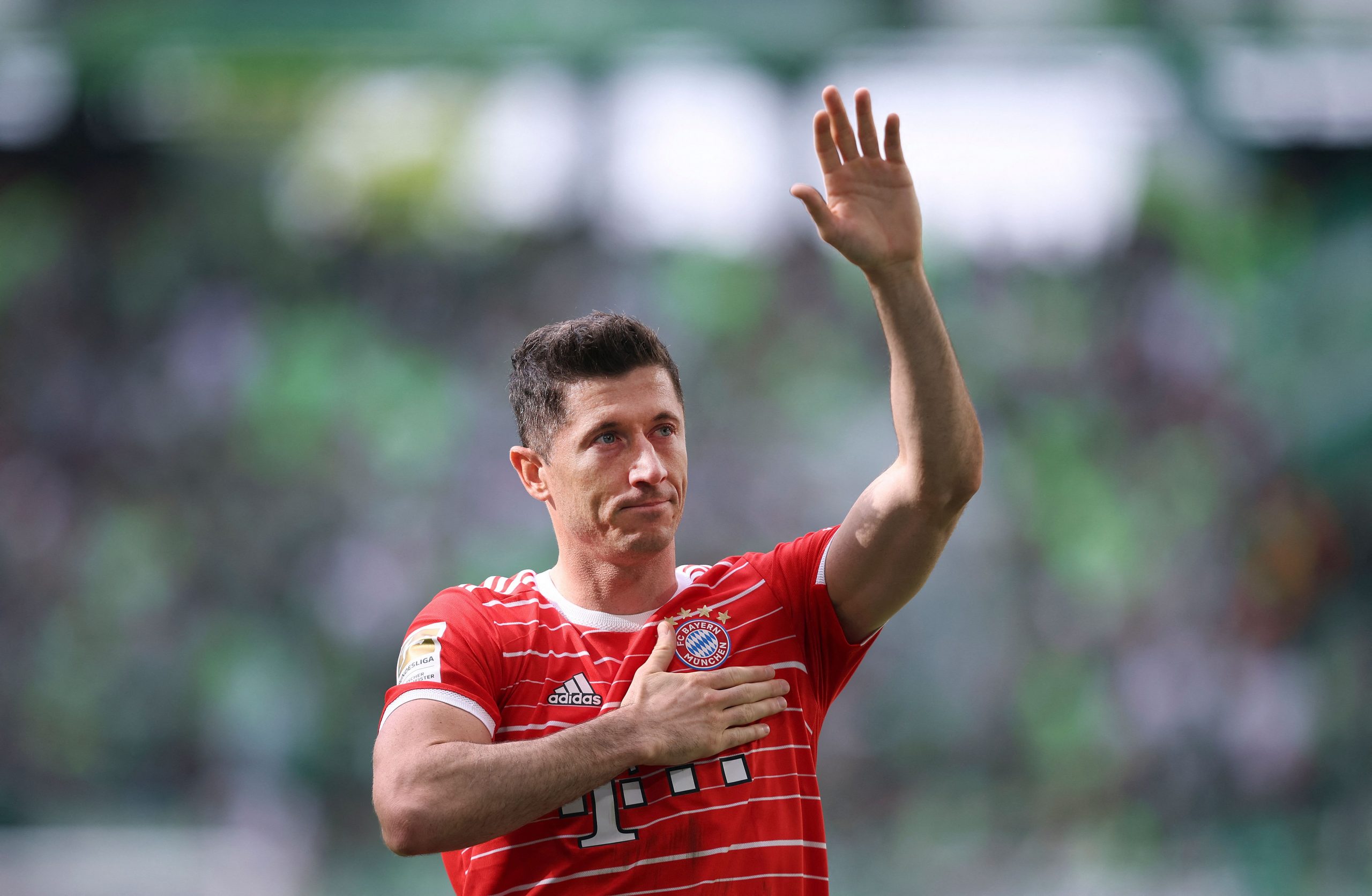 Barcelona seem to be edging closer and closer to the capture of Bayern Munich superstar Robert Lewandowski in the upcoming transfer window.

The 33-year-old has emerged as a priority target for Barcelona and the striker himself is keen on joining the Blaugrana as he wishes to test himself in a league at a new club after having won everything at the Allianz Arena.

With his contract expiring in 2023, Lewandowski has made it clear he does not wish to sign an extension, much to the chagrin of Bayern Munich, who remain firm on their stance that he will not be sold, although privately, they are preparing for his departure.

And, there now seems to be a fresh development in the transfer saga, as Diario AS reports that Lewandowski and Barcelona have reached an agreement over a contract for the 33-year-old hitman.

As per the update, Barça will be offering the Poland captain a three-year deal worth €9 million per year.

Earlier this week, Lewandowski’s agent, Pini Zahavi, was in Barcelona and purchased ten shirts from the club’s official store with the centre-forward’s name printed. AS adds to that claim, stating that Zahavi even looked for houses for the 33-year-old.

With the contract in place and the agent looking for houses, things seem to be gathering pace in Barça’s pursuit of the former Borussia Dortmund striker.

A fee is yet to be agreed with Bayern Munich, though, and the German champions could make things difficult for the Blaugrana.

The report states that Barça will not be open to offering more than €60 million for Lewandowski as he will be in the final year of his contract in a month and will soon be turning 34 years old in August.

There have been speculations that Barcelona could offer Memphis Depay as a makeweight to Bayern Munich which might ease the transfer operation, although such a move might not materialise.

But, as things stand, Barcelona and Lewandowski have struck an agreement over a three-year, €9 million per year contract.