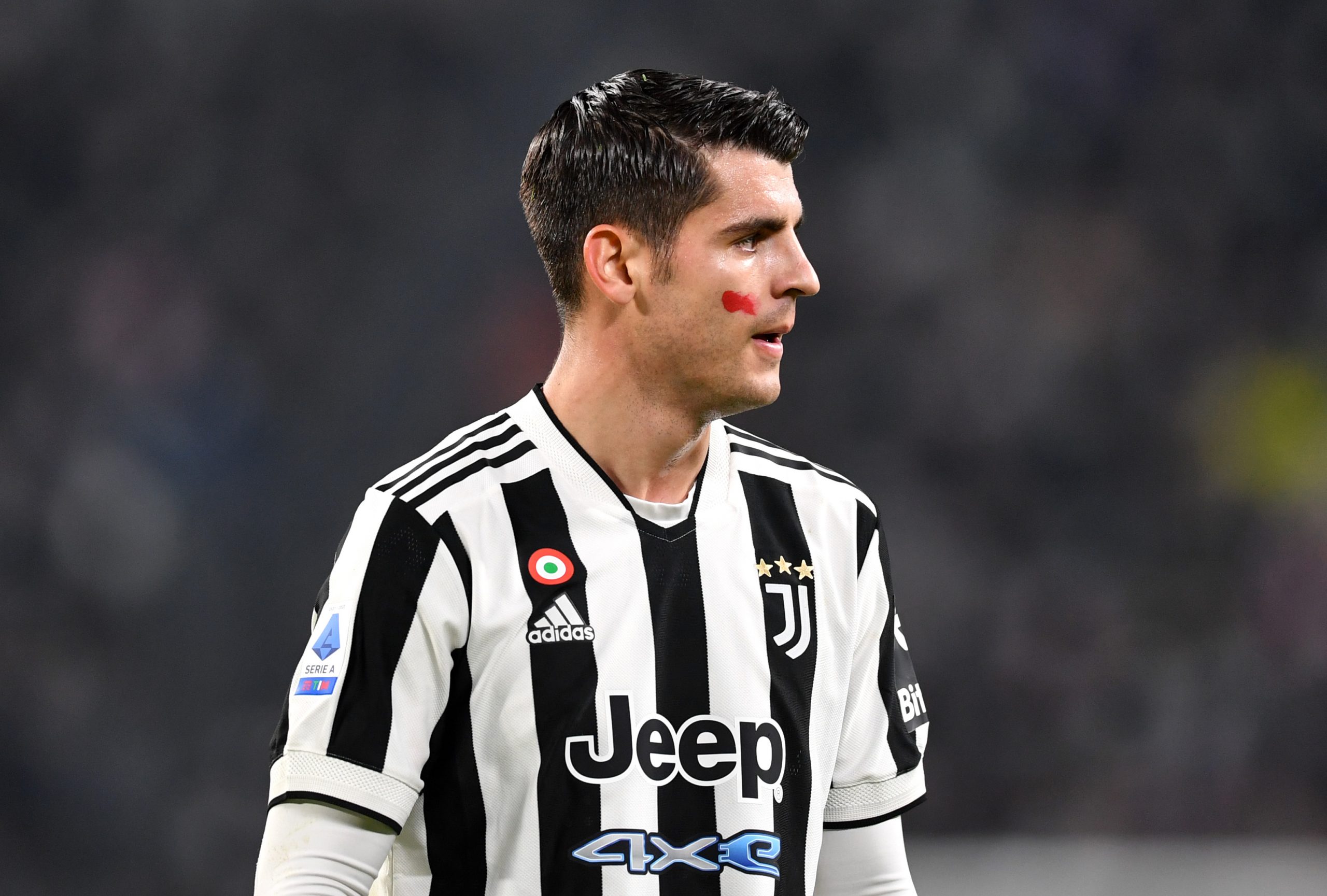 The media has done their level best to link Barcelona with every centre-forward on the face of the earth, including and not limited to those players in Qatar, Brazil, Argentina, and even China. However, one of the names that had caught fire over the last month was Alvaro Morata.

Xavi had seemingly personally requested for the Spanish striker, but the move was looking complicated for a number of reasons. Now, according to Mundo Deportivo, Barça have pulled out of the Morata deal.

The report, as everyone already anticipated, states that the deal was too complicated on Juventus’ end. They did not want to let Morata leave without signing a striker, with the likes of Mauro Icardi and Luis Suarez on their wishlist.

The Bianconeri have already been stretched thin on the offensive front after losing Federico Chiesa to an ACL injury. Letting go of Morata without a proper reinforcement will deeply wound their top-four chances.

Further, Atletico Madrid’s financial demands were set at an impossible standard. They wanted Barcelona to include an option to buy of €40 million – matching the one set for Juventus.

Barcelona are in no position to shell out that kind of transfer fee for a player that the board essentially considers to be a Plan B.

Joan Laporta’s primary goal for the summer transfer window is Erling Haaland, who has his heart set on a move to La Liga. Signing him, though, will be nothing short of pulling off a miracle, though.