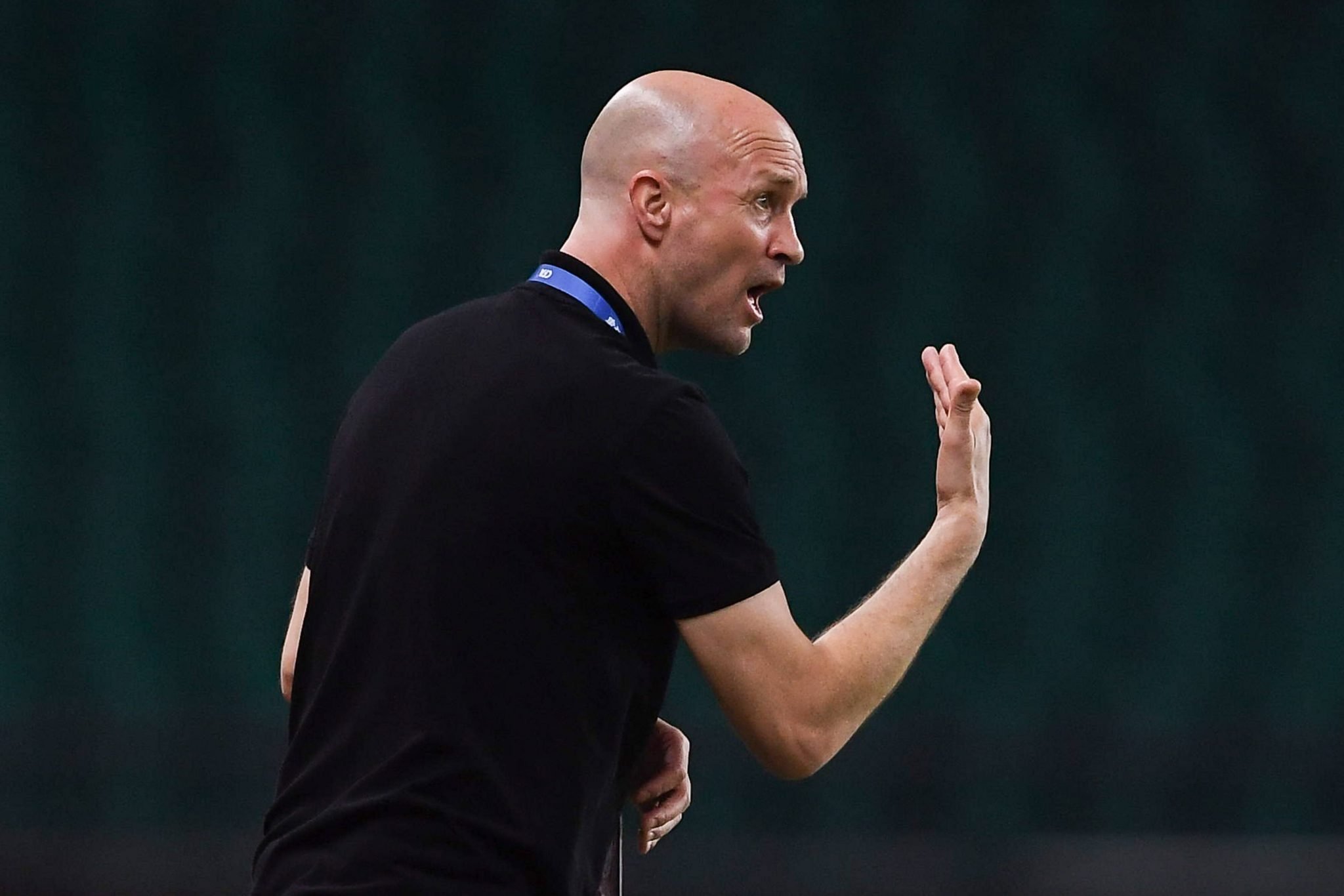 Joan Laporta will meet Jordi Cruyff this week to discuss his future role at Barcelona, according to ESPN. The former player is, of course, still under contract at Shenzen FC as head coach; that said, his contract is said to contain a clause that would allow him to leave for Barcelona under the tenure of sporting director at any time for free.

This is, however, a grey area: the clause allows the Dutchman to depart the Chinese club only if Barcelona wish to hire him as a sporting director. It is currently unclear which role Jordi Cruyff will assume at Barcelona, with recent reports suggesting that he may even be the successor to Ronald Koeman as manager, whose future at Camp Nou is, for the time being, up in the air.

President Laporta has been vocal about his desire to bring the 47-year-old back to the Catalan capital, initially via the role of sporting director. The Chinese Super League is currently undergoing a break till mid-June, which Cruyff is hoping to exploit by travelling to Barcelona to hold discussions with the incumbent president.

The Dutchman’s departure may be something that the Chinese outfit are already planning for, with replacements already being considered within and outside the club. He is reportedly keen to return to Barcelona for “professional and personal reasons”, and he is one of the key figures in the project under Mateu Alemany and Ramon Planes who hope to rebuild the club from the ground up, including revitalising the entire board.

Jordi Cruyff is the son of the legendary Johann Cruyff, who served Barcelona both as a player and manager, and whose philosophy has been the foundation of the club for the better half of three decades.