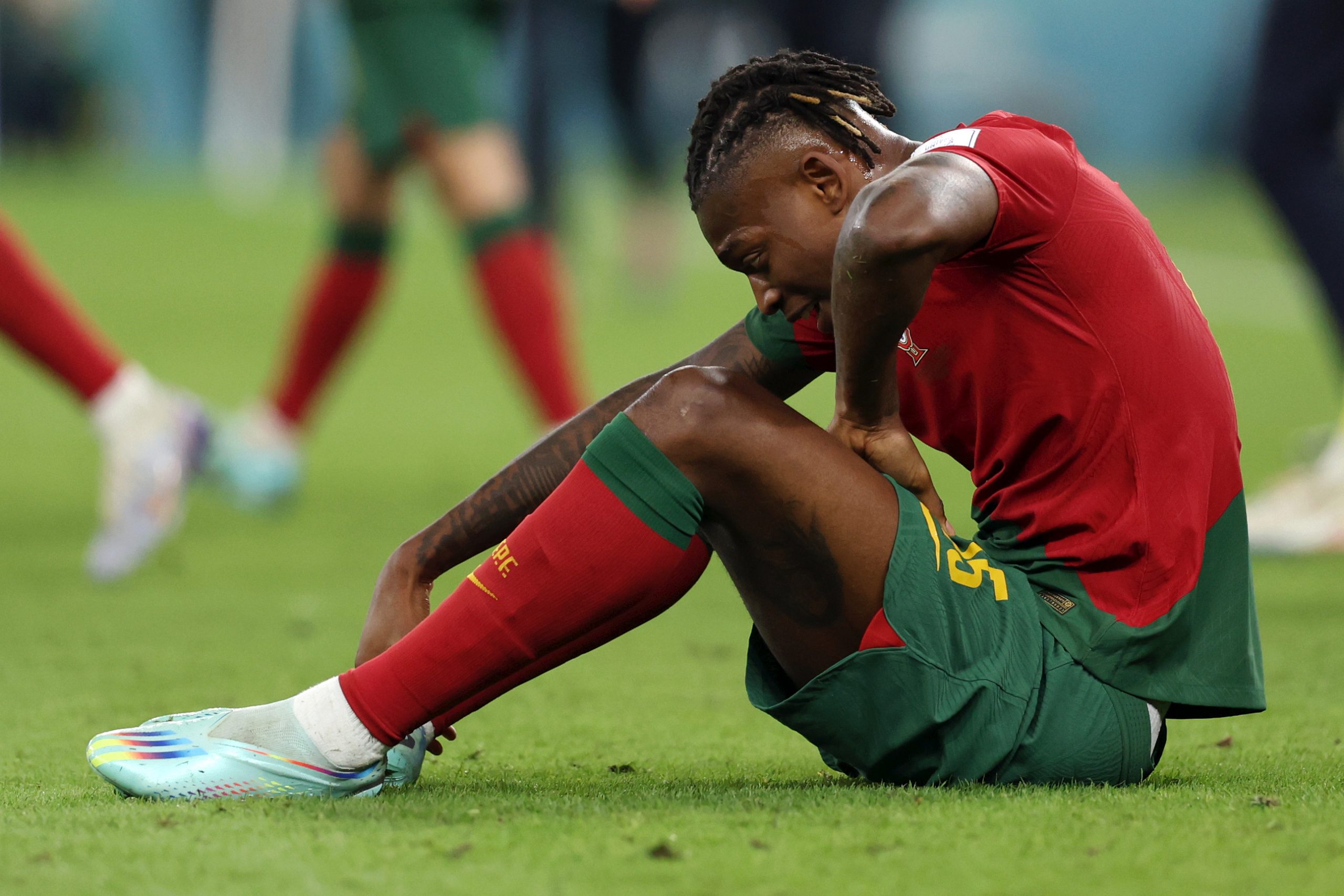 However, Barcelona are focusing on the season ahead and with just the January transfer window just around the corner, they are actively looking to strengthen their squad.

While the club have been linked with a move for new midfielders and right-backs, it appears signing new attackers could also be on the agenda. One of the names mentioned in the media has been AC Milan forward Rafael Leao.

A recent report from Toni Juanmarti has even offered an update on Barcelona’s pursuit of Leao, which suggests the club look at the Portuguese international quite favourably.

Barça president Joan Laporta, in particular, is a huge admirer of Leao. The club overall have a positive outlook toward the AC Milan frontman, who has matured into one of Portugal’s finest attackers in recent years.

Especially since his move to Milan, Leao has become an essential part of the club’s attacking unit. He has already racked up 34 goals and 30 assists during his time at San Siro and had played a key role in helping the Rossoneri secure the Serie A title last season.

It appears Leao’s efforts have not gone unnoticed, with Barcelona likely among the clubs to keep close tabs on the Portuguese international.

From a sporting perspective, Leao could prove to be a smart long-term investment for Barcelona next summer. The attacker can offer productivity and is versatile enough to operate in multiple positions on the pitch.

With Ousmane Dembele facing an uncertain future at the club and Robert Lewandowski not getting any younger, signing a young forward like Rafael Leao could be a step in the right direction, as far as the club’s attacking department is concerned.