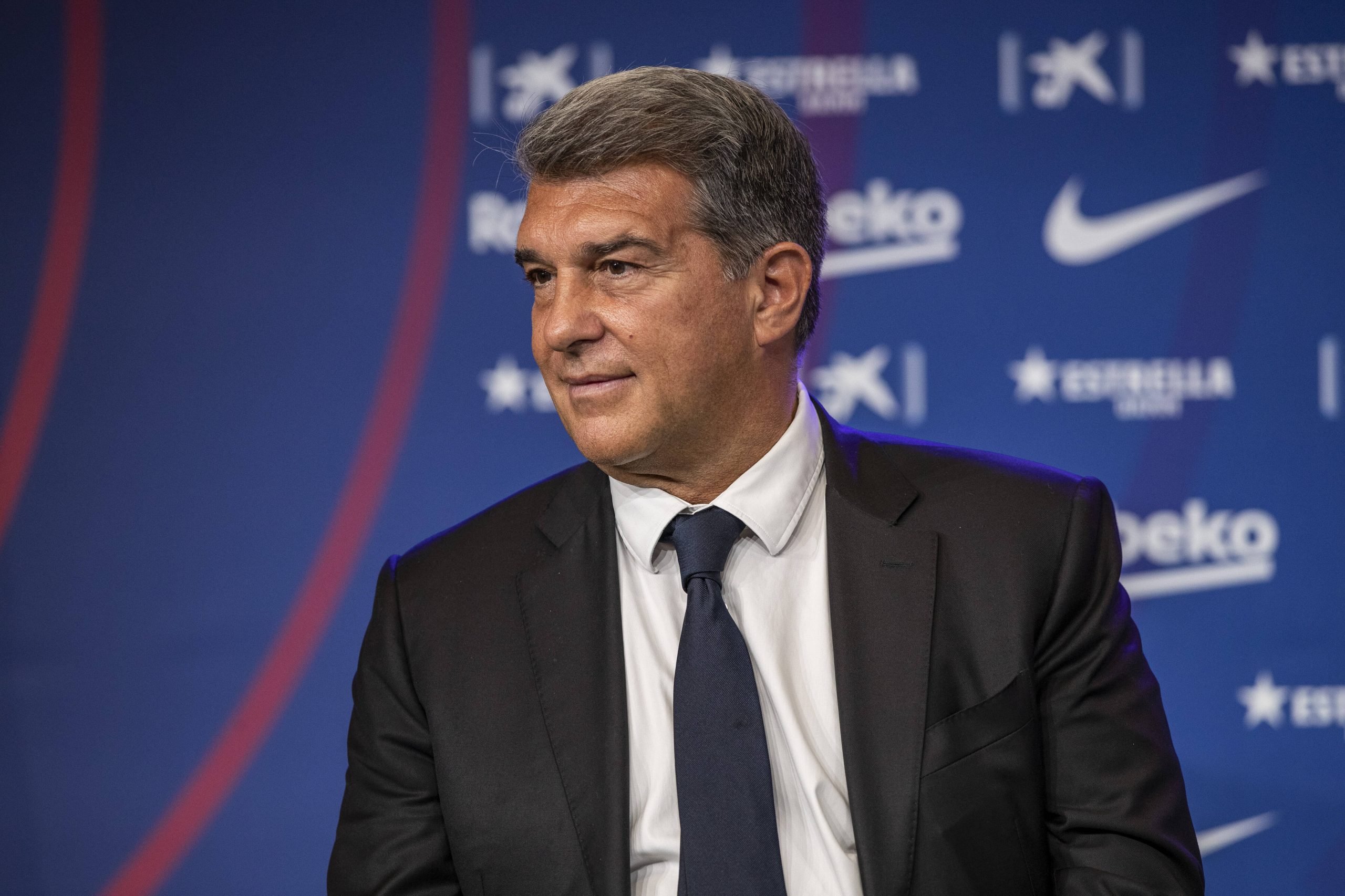 Photo by Xavier Bonilla via Imago

Barcelona president Joan Laporta has given an update about the current situation regarding Leo Messi’s continuity next season. The president attended the presentation of “Messi, el desè art” (Messi, the tenth art), a new documentary based on the life and career of the Argentinian star.

As the main topic of the night was Messi, Laporta was obviously asked about the offered contract to the crack. He affirmed calmly: “Things (negotiations) are going well. I think Messi will continue at the Camp Nou. I don’t contemplate a ‘no’ from him. He wants to stay.”

The president added: “He is still waiting for the sports project but has made everything financially really easy. However, there is also the stumbling block of the financial fair play, which will have to be dealt with.”

“There will be more signings. We will do many exchanges with other clubs where there are many players that may interest us,” announced Laporta when asked regarding new signings. It is clear that once given the financial circumstances, the Catalan club will suffer to make any efforts to sign new players.

Although everybody seems to have understood that Messi will continue in Barcelona, the truth is the Argentinian player is set to have his contract expired by the end of this month, on June 30th. If the new agreement is not sealed by then, it will be the first time since the year 2000 that Messi would not be a Barça player.

These statements were all made in the presentation of yet another documentary about Messi’s career, this one was made by TV3, the Catalan public television. Great figures in the Argentinian’s carreer are part of this documentary, such as Xavi Hernández, Pep Guardiola, Luis Suárez, Neymar JR, Luis Enrique, Andrés Iniesta and more. It is set to be aired on June 22nd.