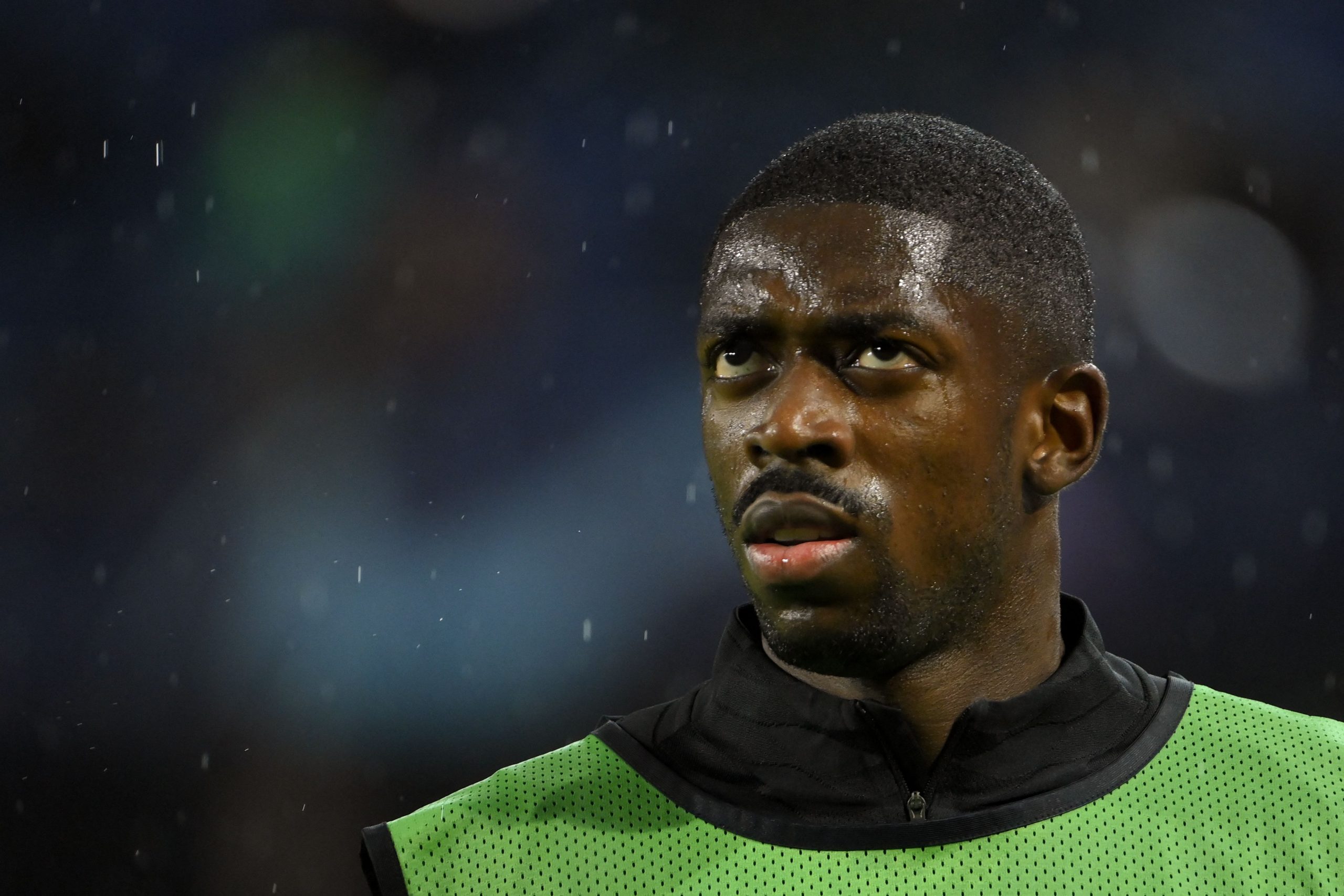 It looks like Ousmane Dembele’s tenure at Barcelona is finally coming to an end, as Chelsea are tugging the tightrope to bring him to England. They have made several inquiries about signing him recently, and Joan Laporta has dropped a huge hint that confirms the Blues’ interests in the Frenchman.

Speaking to a journalist at the Mundo Deportivo award gala, as relayed by Fabrizio Romano, Laporta said, “Ousmane Dembélé? Various solutions have been proposed, the last one depends on whether the player accepts it, it is to go to an English club.”

Reports surrounding his exit have been flooding newspapers since the morning. Paris Saint-Germain were looking like the prime candidate to secure his signature but did not want to shell out the €20 million Barça demanded.

He has been the subject of a long-drawn renewal saga that has seen the World Cup winner change his colours faster than a chameleon.

After reportedly telling Xavi that he would renew on Barcelona’s terms, Dembele demanded an outlandish €40 million salary, with a further €40 million in bonuses. The player’s agent then attacked the coach for subtituting him in after he had recovered from COVID, blaming their decision to not renew on poor man-management.