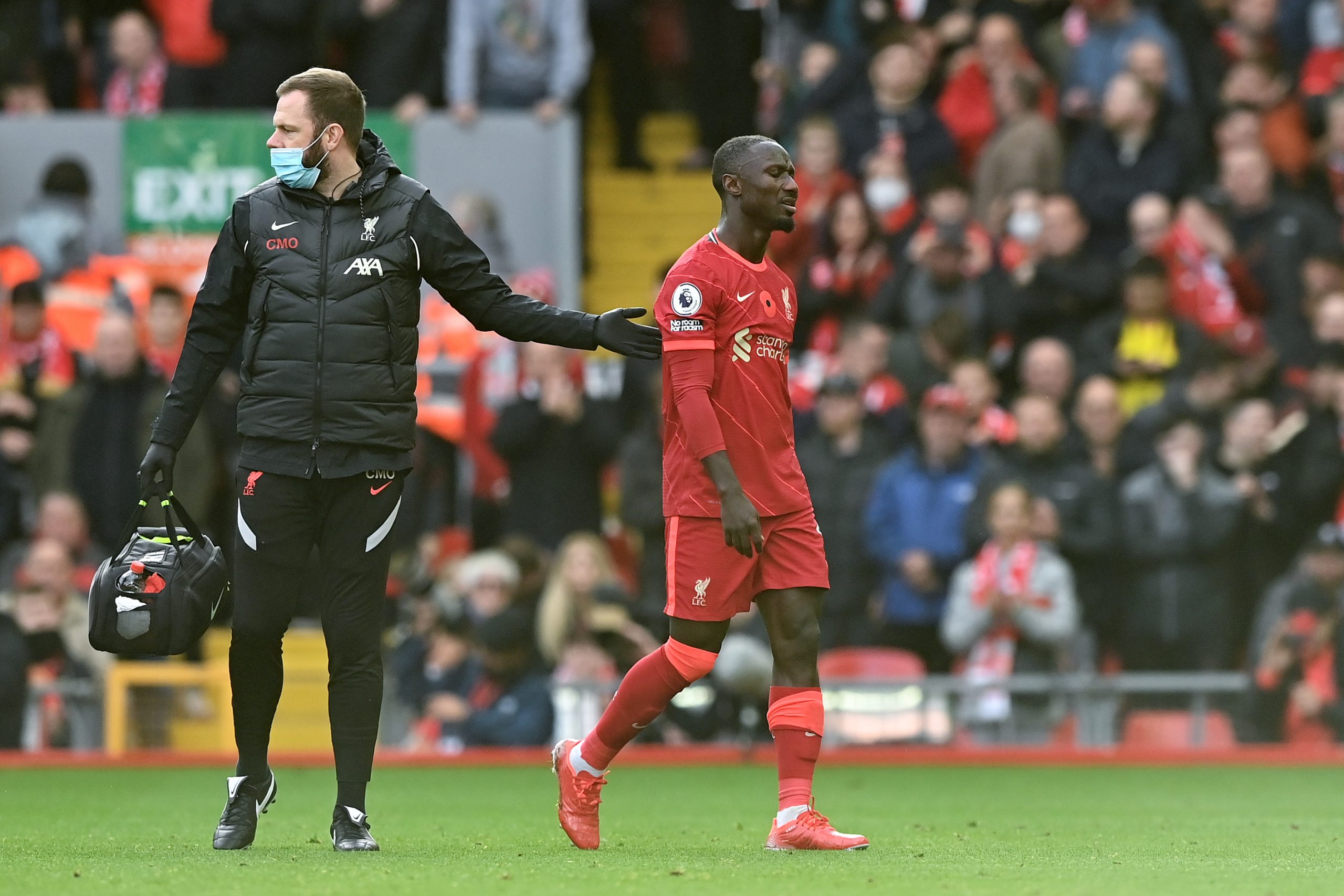 Four years after the ill-fated signing of Philippe Coutinho, Barcelona are plotting to raid Liverpool again, this time for the signing of midfielder Naby Keita in the summer, claims El Nacional.

Keita has been with Liverpool since 2018 when he was signed from German giants RB Leipzig. The Guinean arrived with a reputation of being a powerful box-to-box midfielder with the potential to grow into a world-class operator.

However, that is not how things have panned out for the 26-year-old who has constantly struggled with injury issues during his stint in Merseyside. As a result of his fitness issues, he has never been able to establish himself as a regular in the starting XI at Anfield.

Keita’s current contract with Liverpool runs out in 2023 and the Reds are not planning to hand him an extension, as per the report. It is stated that manager Jurgen Klopp has instructed his midfielder to start looking for a new club, with the player himself keen on a move away.

The likes of Bayern Munich, West Ham United, AS Roma and AC Milan are all interested in the Guinean international. But the report claims that Barcelona are also keen on landing the 26-year-old and are currently leading the pursuit.

The Catalans have a pretty packed midfield unit, but doubts continue to linger over the long-term future of Frenkie de Jong. Furthermore, the La Liga giants are believed to be keen on adding a robust, box-to-box operator to their ranks, as indicated by the interest in Denis Zakaria.

Keita can offer just that and more, with his vision and ability to play defence-splitting passes. The report adds that a fee of €30 million could be enough to sign the ex-RB Salzburg ace. Whether Barcelona continue their pursuit of the Liverpool star remains to be seen.