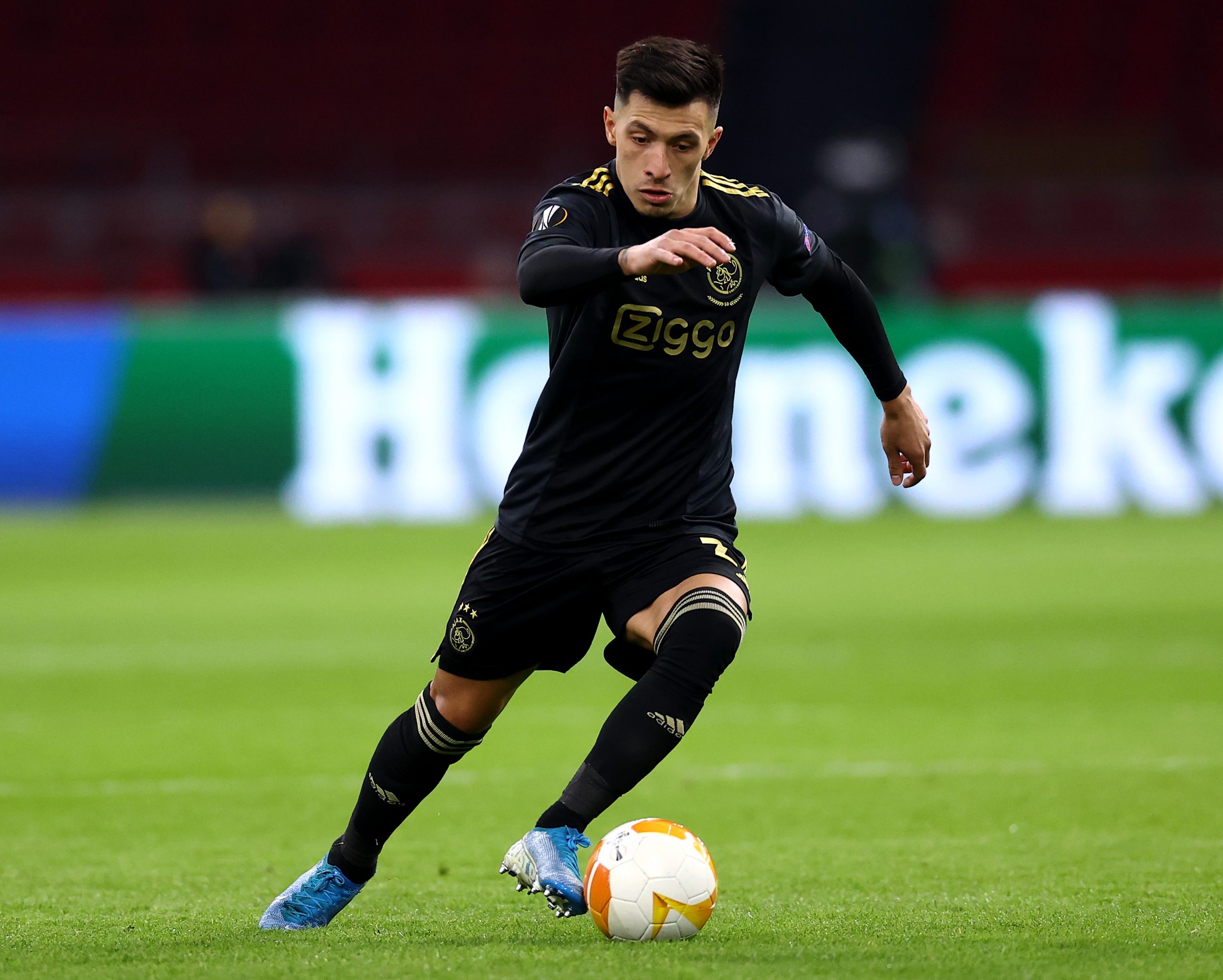 While the January transfer window is still open for business, Barcelona are already chalking out plans for the summer.

Erling Haaland remains the top priority for Joan Laporta & co. for the new season later this year. But, the Catalan giants might look to sign a new centre-back as well.

With Gerard Pique not getting any younger and the futures of Clement Lenglet and Samuel Umtiti expected to move on, there will be vacancies in the defensive department that will need to be filled up.

The names of Andreas Christensen, Matthijs de Ligt have been mentioned in the past. But now, Tutto Mercato Web has claimed that the Blaugrana are looking at AFC Ajax and Argentina defender Lisandro Martinez as a viable option to strengthen the backline.

The 23-year-old, who came through the ranks at Newell’s Old Boys in Argentina, joined Ajax in 2019 after a stint at Defensa y Justicia. Since arriving, the centre-half has been one of the top performers for the Dutch giants, impressing with his defensive nous and ball-playing ability.

It is exactly these qualities that have put Martinez on the radars of Barça, as Xavi Hernandez & co. see the four-time capped Argentine international as an ideal fit into the scheme of things at Camp Nou.

With Umtiti and Lenglet both expected to depart, there will be a need for a left-footed centre-back in the roster, making Martinez an even more appealing prospect. Furthermore, the Argentine can also fill in at left-back or even in defensive midfield, which will provide the manager with added options.

However, considering that the defender’s contract runs till the summer of 2025, Ajax could demand a premium fee for his services. With funds tight, it will be interesting to see how Barcelona proceed on this front, especially with the massive investment that would be required to sign Haaland from Borussia Dortmund.