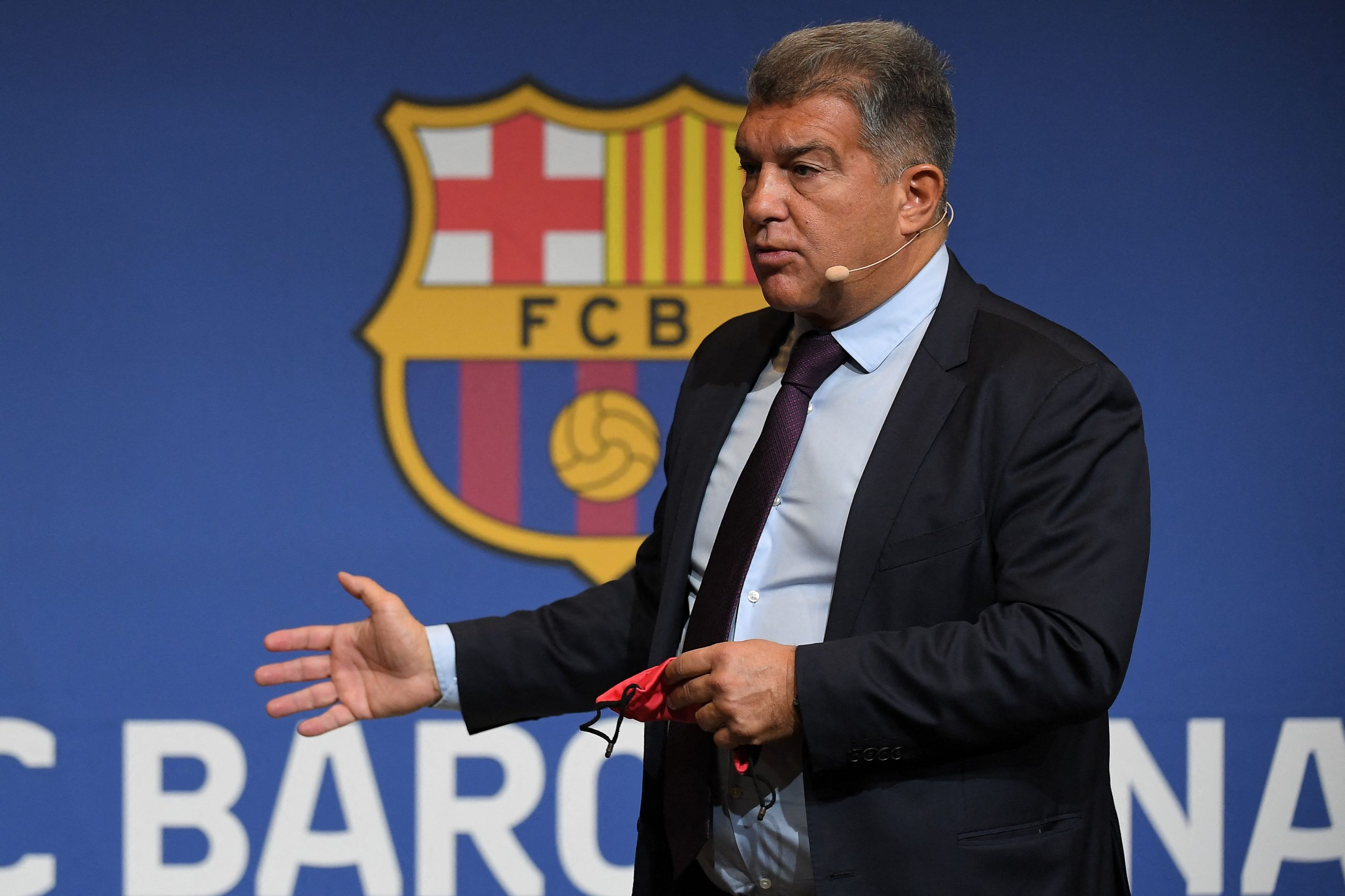 The name of Gremio is well known in Barcelona, for the two clubs have transacted in the past too. Arthur Melo famously made the switch from the Brazilian side to La Liga in 2018 for a fee of €31 million before eventually joining Juventus.

Now, the Catalans have their eyes set on another talent from Gremio — Breno Melo. The 16-year-old already carries a €40 million release clause and is considered one of the future superstars from Brazil.

According to reports from Mundo Deportivo, Joan Laporta and Deco met with the teenager’s agent Fernando Matos earlier this week. The attacker has a contract with Gremio until 2024, but the complicated economic situation of the Brazilian club forces them to contemplate his sale sooner rather than later.

Breno stands out for his comfort on the ball, flair, and ‘samba’ skills. Moreover, he has also developed his physique significantly over the past year to help him dominate the final third.

The player’s representatives were in Catalonia recently and attended Barcelona’s 4-2 win over Atletico Madrid at the Camp Nou. In their meeting with Laporta, they were told about the club’s intentions and the structure of a possible deal.

Several young Brazilian stars, including Endrick and Kaiky, have been linked with moves to Catalonia in recent weeks. If the deal for Breno goes through in the coming months, it would likely be for the B team.