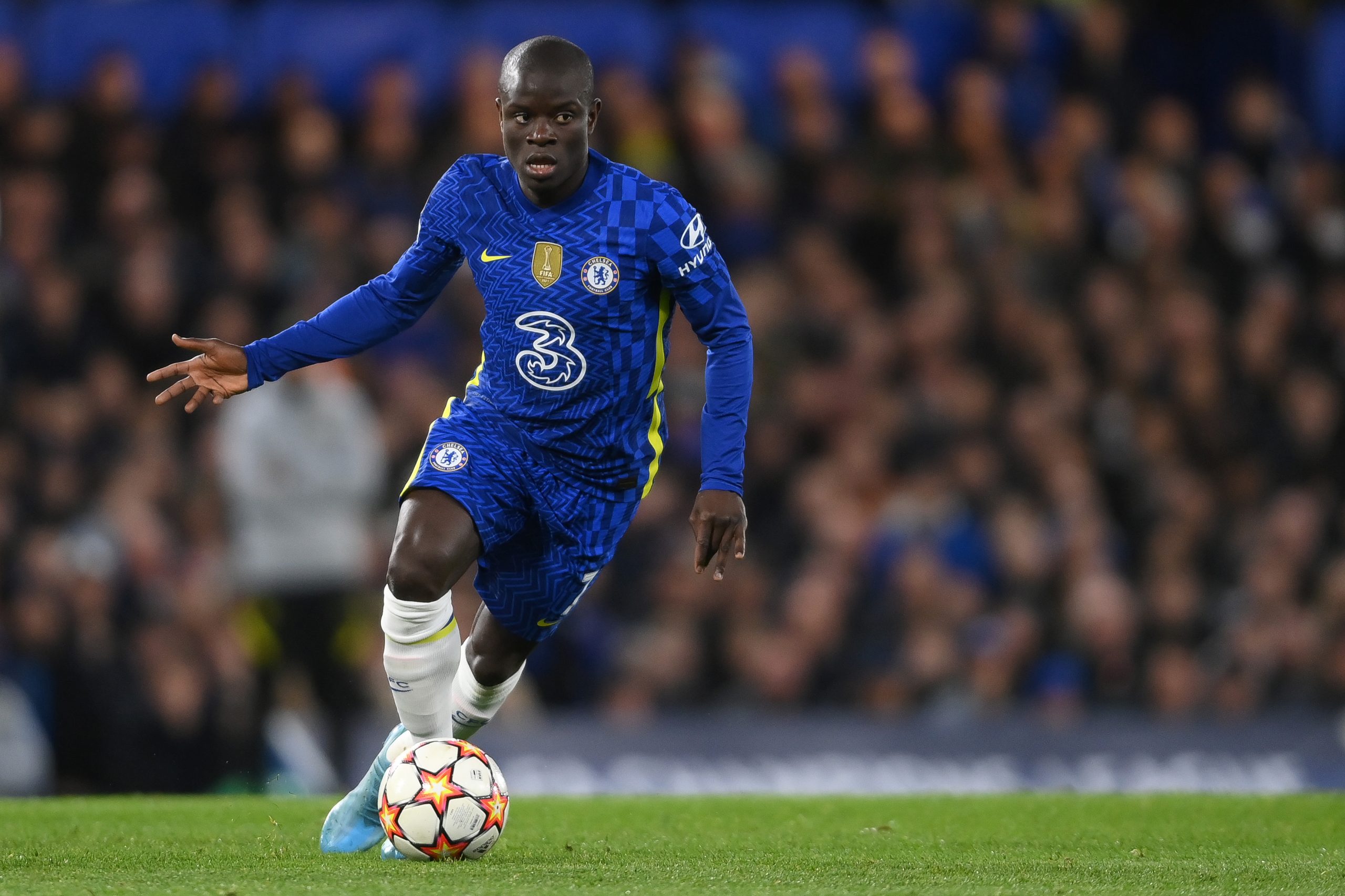 While Barcelona are busy planning their transfer strategies for the upcoming window, president Joan Laporta also has an eye on the future as he looks to build a team capable of taking the team to the top and sustaining that success for years to come.

To that end, the club supremo is already scheming together plans for the next year as well. And, as per a report from Fichajes, Barcelona are considering making a swoop for Chelsea midfield mainstay N’Golo Kante in the summer of 2023.

The Frenchman is widely regarded as one of the best in the business in his position and has won almost every trophy there with Chelsea in his six years at the club, playing a key part in their success. He is also a World Cup winner with France.

Kante, though, will be entering the final year of his contract with Chelsea at the end of the season, meaning he will become a free agent in 2023.

And the club are unable to renew the Frenchman’s contract for the time being due to the sanctions by the UK Government, which prohibit them from indulging in any transfer-related activities until a new owner takes over from the current regime of Roman Abramovich.

So, as things stand, Kante will enter the next season without signing an extension, and Barcelona are now planning to capitalise on the situation to lure him to Camp Nou on a Bosman deal in 2023.

Kante would be 32 at the time and, of late, has not been at his best and is facing fitness problems. So, whether a move for the former Leicester City ace would be well-advised next year remains the question.

Perhaps, the Blaugrana would be better served by going after a younger option, who can be the long-term replacement for captain Sergio Busquets.