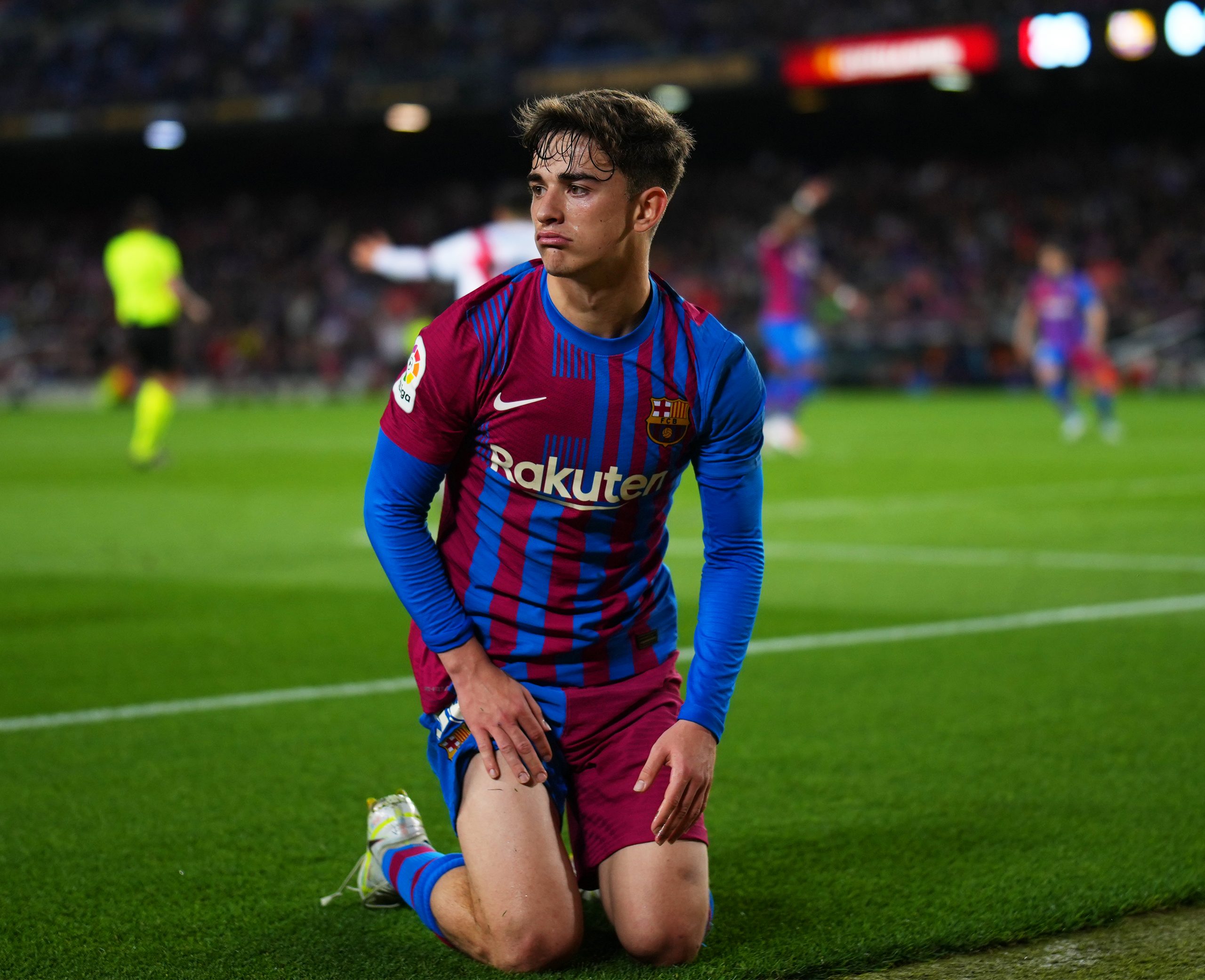 Gavi has attracted quite a lot of headlines in the Spanish media this month following a lengthened renewal saga that has seen the youngster being linked with a move away from Camp Nou.

Regarded as one of the most gifted young players in Europe, Gavi’s current deal expires at the end of next season. Barcelona are keen on extending his contract, in order to seal his long-term future in Catalonia.

But the two parties have been locked in negotiations for months without reaching an agreement. It has led to widespread speculation, with both Liverpool and Manchester City reportedly on high alert.

Italian transfer expert Fabrizio Romano has recently chimed in on the saga, offering a rather hopeful update on Barcelona’s attempts to renew with Gavi.

It appears the Catalans are “really optimistic” about their chances of reaching an agreement with Gavi despite months of fruitless negotiations.

They have scheduled a new meeting with the player’s agent Ivan de la Pena, where they will discuss the terms of the new deal. They want to offer the youngster a five-year contract, with the player himself reportedly keen on continuing his progress under Xavi Hernandez.

Barcelona also intend to increase Gavi’s current release clause from €50 million to €1 billion, thus keeping him in league with other key young players such as Ronald Araujo, Pedri and Ansu Fati.

Barça have appeared apprehensive about handing Gavi a similar wage packet as the three other youngsters, primarily due to the fact that he is only 17 and has a long way to go before he can establish himself as a key member of Xavi’s unit.

But the club remain hopeful they can reach an agreement with the player, who has a close connection with the club and head coach Xavi.