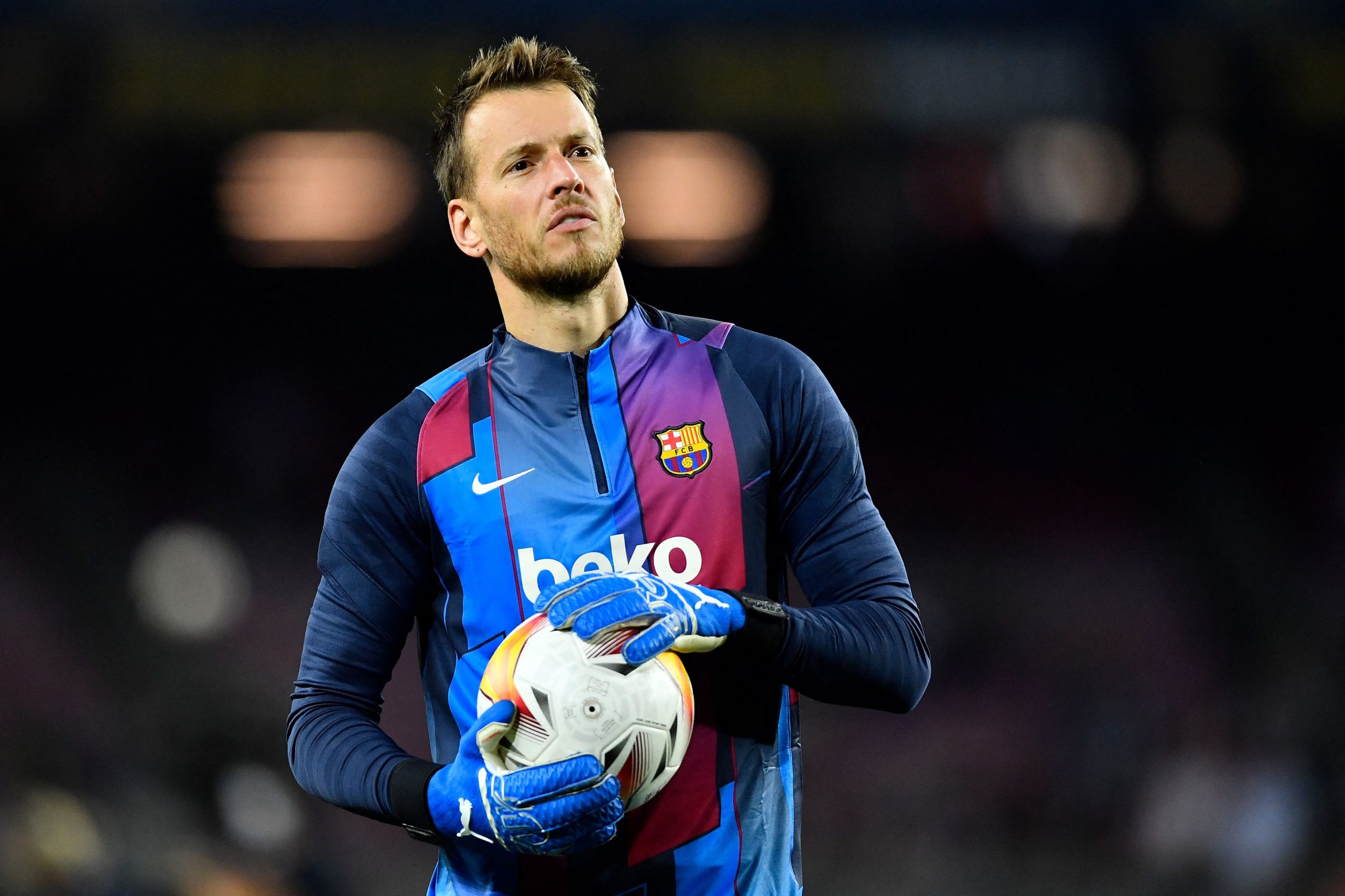 A crucial summer transfer window beckons Barcelona later this year as they look to continue their rebuild under Xavi Hernandez and restore the club to where they belong.

A new, marquee striker is a top priority for the management while at least two defenders are also expected to be brought in. At the same time, though, the Blaugrana look set to dip their toes into the transfer market for a new backup goalkeeper as well, according to Mundo Deportivo.

Neto is currently the second-choice goalkeeper at Camp Nou, but the Brazilian is believed to be unhappy over his playing situation, considering that he has hardly gotten any game-time on a regular basis since his arrival.

Marc-Andre ter Stegen is the undisputed choice between the sticks and looks set to stay beyond the season, despite there being some rumblings over his future earlier this season. With Neto pushing for an exit, Barcelona are happy to oblige as they can free up some space on the wage bill with his sale.

And, as per the report, the Catalan heavyweights are already lining up possible replacements for the former Valencia star, with as many as five names under consideration at Camp Nou.

The first among the players that Barça are looking at to replace Neto is Leeds United shot-stopper Illan Meslier. The Frenchman, whose market value stands at €20 million, has become one of the best young goalkeepers in the Premier League over the past 18 months and can be a good long-term signing for the Blaugrana.

Another Frenchman that the La Liga giants are looking at is Alban Lafont, who plies his trade for Nantes. Valued at €10 million, the 23-year-old is on contract with the Ligue 1 outfit until the summer of 2024 and has been tipped for a bright future in the game.

Up next on the list is Fiorentina’s Bartlomiej Dragowski. The Polish international will be entering the final year of his contract in the summer and could be available on a bargain while his market valuation is at €11 million. The 24-year-old has a lot of experience in Serie A and would be able to serve as an able deputy to ter Stegen at Camp Nou.

The Blaugrana are also looking at 19-year-old Belgian prospect Maarten Vandevoordt, who plays for KRC Genk. The youngest of the options that Barcelona are keeping tabs on, he is already a regular starter for his club and can grow into a future replacement for ter Stegen at Camp Nou if signed. His current market value is €4 million.

Yassine Bounou is the final name on the list of goalkeepers Barça are considering. Widely known as Bono, the 30-year-old Sevilla stopper is vastly experienced in La Liga and would add a lot of value to this Barcelona side. Valued at €15 million, his contract with Los Nervionenses runs until 2024.

Apart from all these possible options, Barcelona could look to thrust La Masia graduate Inaki Pena to replace Neto. The young goalkeeper had been part of the first-team setup this term before leaving on loan for Galatasaray in January. He will gain valuable experience from the stint but it will be interesting to see if Barça decide to back him or send on another loan stint.