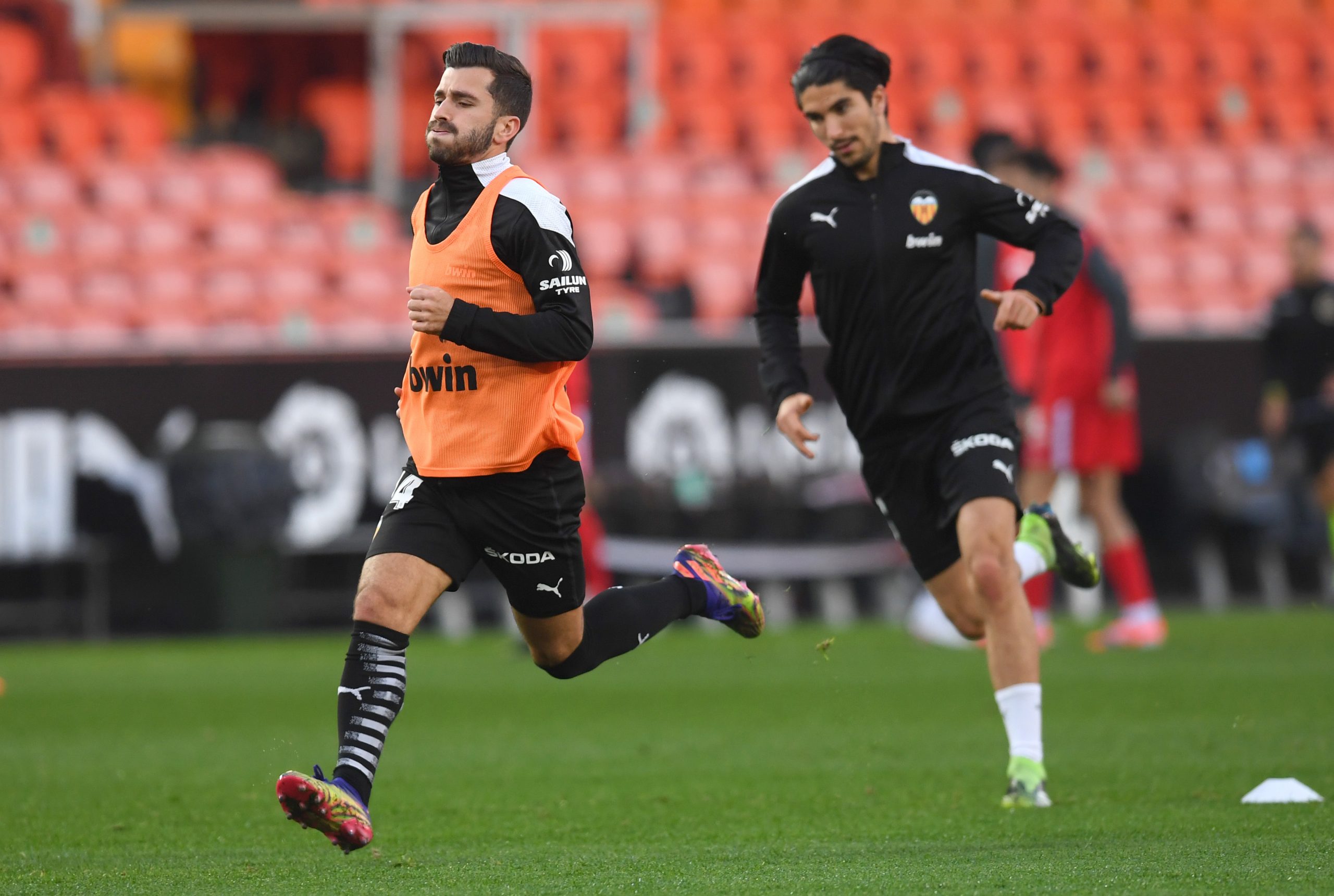 Romero believes Laporta has a good relationship with Valencia and had a fruitful meeting with their bosses, where many things were discussed, including Jose Gaya and Carlos Soler.

The two Valencia stars have attracted all kinds of headlines at the Mestalla this week, especially after leaked audio that seemed to suggest Anil Murthy threatening Soler about leaving the club on a free transfer.

Soler’s current contract at Valencia expires in 2023. The same applies to Gaya as well, with both the players reportedly keen on remaining at the club.

However, it seems Valencia fear they both may leave the club for free in 2023 if they remain at the Mestalla for another season. And in light of such fears, they have offered Barcelona the opportunity to sign the two, during today’s meeting.

It could be an excellent market opportunity for Barcelona as they have been in the market for a new midfielder and a new left-back. However, Valencia set a combined price tag of €60 million on the duo, which has turned down.

That said, in Soler and Gaya, they have two players who bring considerable experience at the highest level of football and have the quality to become first-choice stars at Camp Nou.

Signing Gaya could be a tricky task as the Spaniard will not be keen on playing second fiddle to Jordi Alba, but the potential arrival of Soler could serve as a massive boon for Xavi, in light of Philippe Coutinho’s permanent move to Aston Villa.

Soler offers excellent versatility in the middle of the park and can operate out wide if necessary. It could make him a valuable asset for the Barcelona side, and with his contract expiring in 2023, he could be available on a cut-price deal this summer.