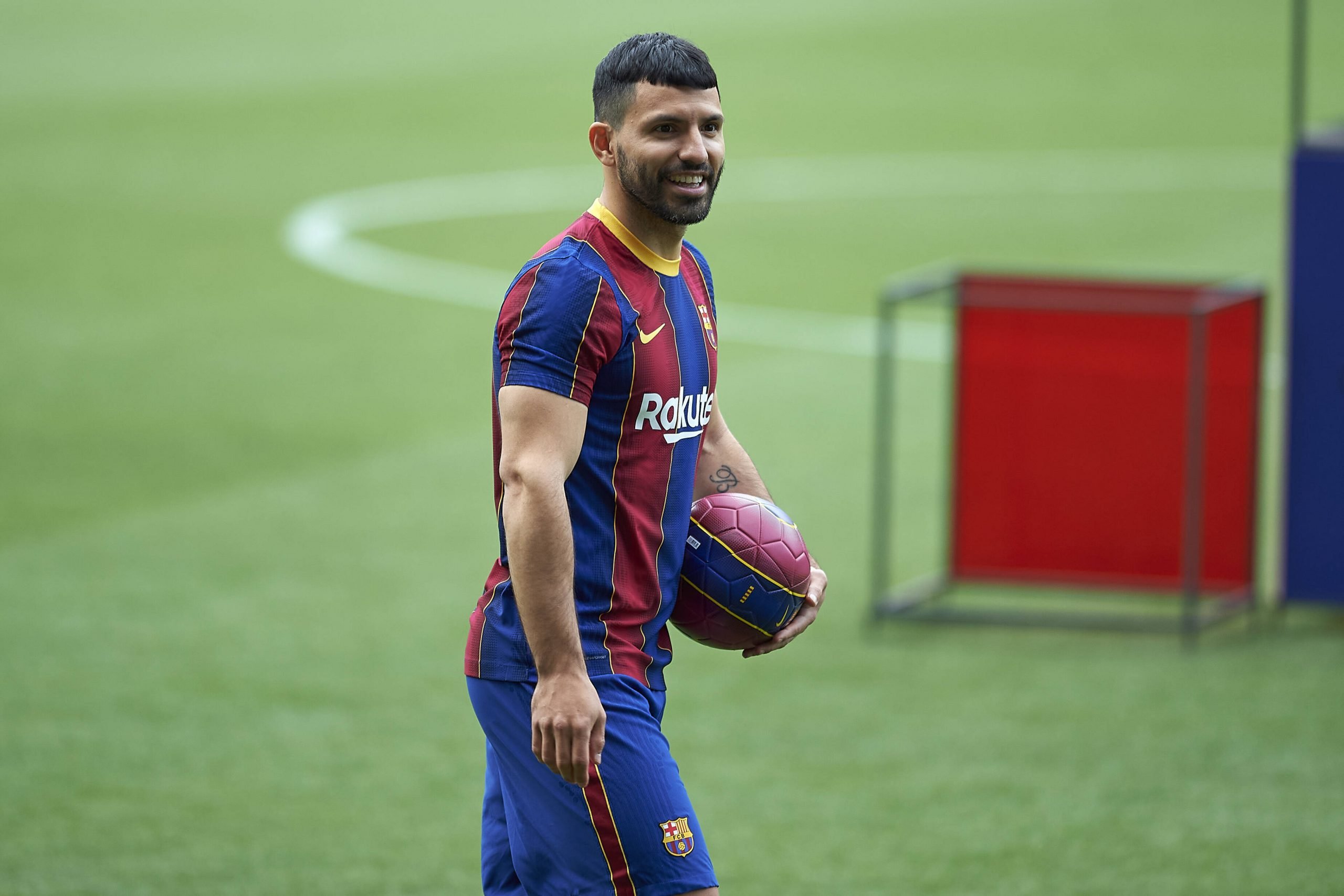 According to reports from Tuttosport, Barcelona offered the services of Sergio Aguero to Juventus, who just lost Cristiano Ronaldo to Manchester United. The move is surprising, considering Aguero joined the club just months ago and is yet to even to make his debut.

Juventus manager Massimiliano Allegri is pushing for more signings in the closing days of the transfer window. The Bianconeri are expected to make a flurry of acquisitions close to deadline day, especially after the recent developments in Turin.

Following the loss of their talismanic striker, the Italian club are looking for reinforcements in the forward department. They have just acquired Moise Kean back from Everton on loan.

Nevertheless, one of the players offered to Juventus amidst this hunt for a number 9 was reportedly Sergio Kun Aguero.

The Argentine striker, however, is injured for the time being and is out for several weeks. That said, any operation involving thim would be challenging.

Moreover, Ronald Koeman has repeatedly reiterated his desire to strengthen the forward line. Given Aguero’s legacy as a central striker, it would be shocking if the Dutchman permitted his departure.