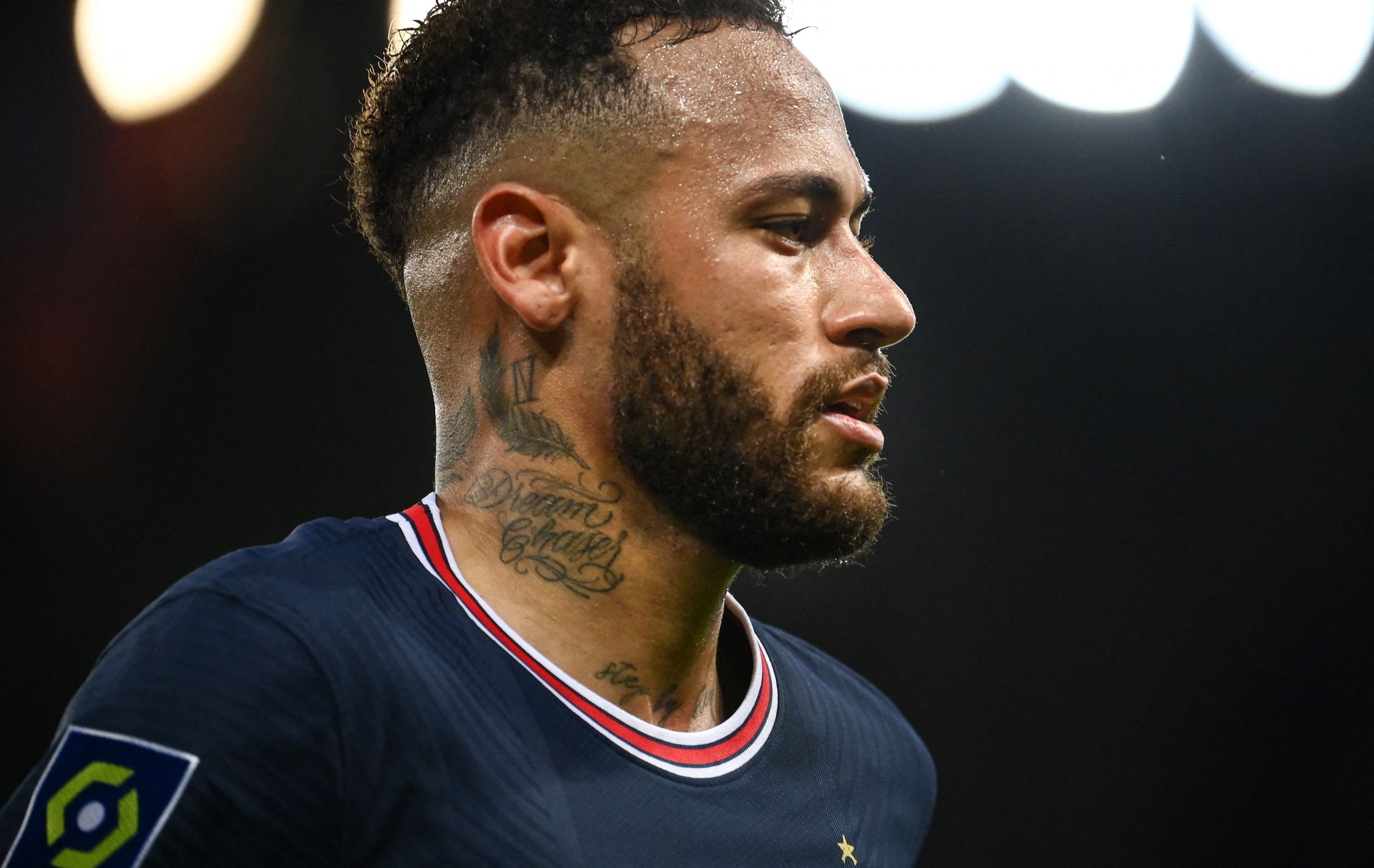 It has been a fulfilling week for Paris Saint-Germain fans following Kylian Mbappe’s decision to reject Real Madrid, in favour of a prolonged stay in Paris.

But the economic toll PSG have taken in order to convince Mbappe to remain in the French capital could come with its own consequences, particularly in the form of some key players leaving the club at the end of the season.

The future of Angel Di Maria, for one, has been sealed, with the Argentine set to depart Parc des Princes in the summer, after years of service.

According to Foot Mercato (h/t Diario SPORT), another player in contention for a potential exit this summer is Neymar.

The Brazilian international is not considered “untouchable” in the PSG camp anymore, especially given the ascension of Mbappe coupled with the arrival of Lionel Messi last summer.

The player himself has struggled with a myriad of injuries throughout his spell at PSG while his hefty €30 million pay package is becoming a clear obstacle for the club, from an economic perspective.

In an attempt to balance the books, PSG are open to selling Neymar this summer and as such, they have offered Barcelona the chance to re-sign the forward.

The Brazilian superstar had spent four fruitful years at Barcelona, scoring 105 goals in 186 matches and being a part of the revered “MSN” trio alongside Messi and Luis Suarez, before eventually joining PSG in 2017.

Neymar has seen no shortage of speculations linking him to a return to Barcelona in the past. He was even one of the top targets for the club’s previous president Josep Maria Bartomeu.

However, things have changed under Joan Laporta. Barcelona do not rate Neymar as highly and at the age of 30, the club feel the player does not have much to offer, especially considering his injury woes in the past.

The Catalans are also experiencing an economic crisis that has largely forced the club to target free agents. With that in mind, Barça are unlikely to jump at the prospect of re-signing Neymar, although the equation could be different if Messi is on the table.