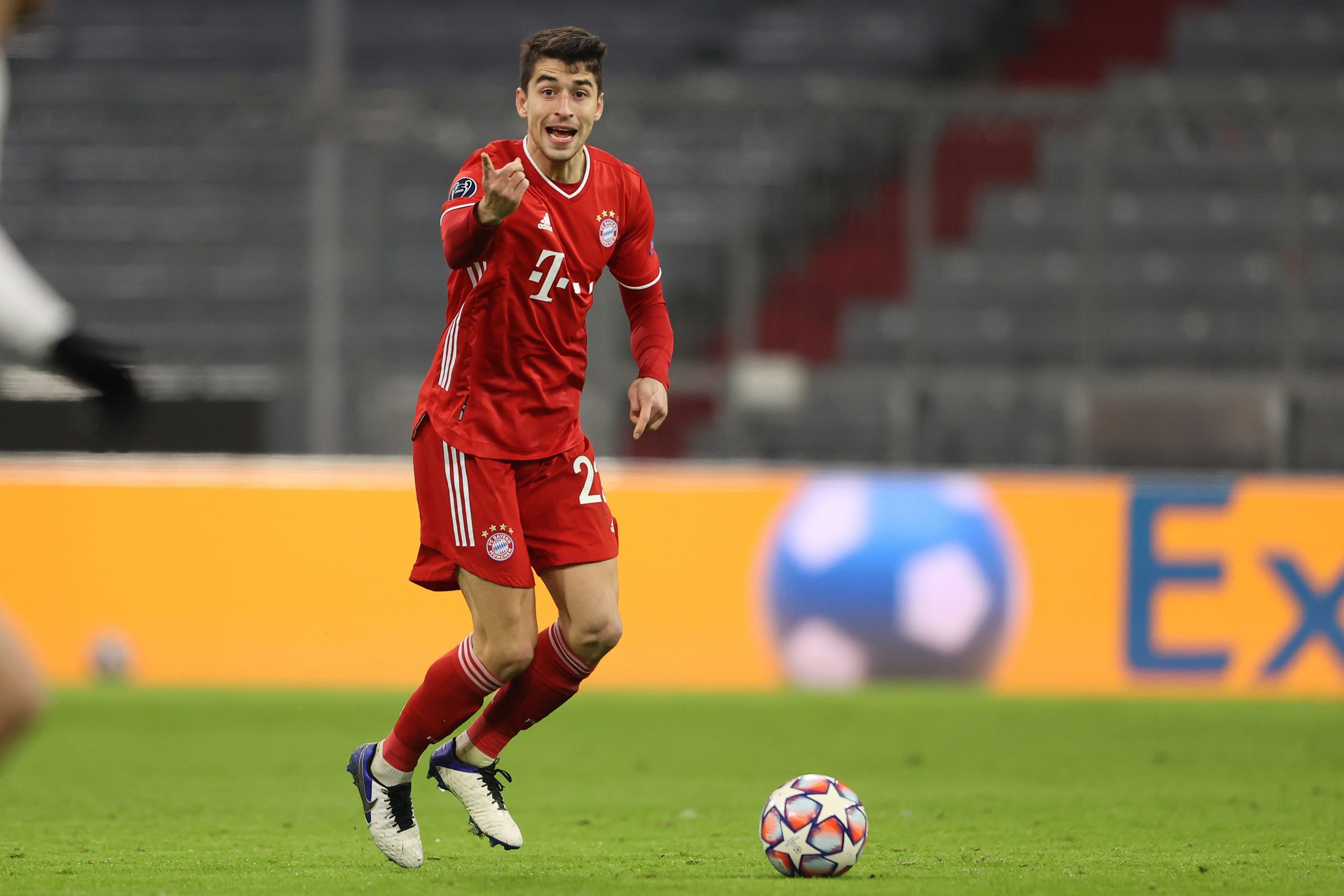 Xavi has a lot of fans around the world, including players in the top flight, who have grown up watching the legendary midfielder and based their game on him. As such, his appointment at Barcelona comes as a push for several players to be coached by him.

One of them, according to El Nacional, is Bayern Munich’s, Marc Roca. Now sidelined as surplus, Roca desperately wants a change of scenario.

The Spaniard signed for Bayern from the then-relegated Espanyol in 2020 for nearly €10 million but faced injury trouble upon signing.

He played just six games in Bundesliga, two in the DFB Pokal, and two in the Champions League in his first season. After enduring yet another injury-ridden start in 2021/22, Roca is yet to play a single minute of football after recovering in August.

Pushed down as the sixth-choice midfielder behind Marcel Sabitzer, Corentin Tolisso, and Michael Cuisance, Roca is very unhappy with life in Bavaria, despite being an admirer of Julian Nagelsman.

As such, he has offered his signature to Joan Laporta. The deal would involve no transfer fees as it would be a loan in January. Barcelona like the offer presented to them and would, as the report says, like the opportunity to talk to Roca and Bayern, with the final word from Xavi.

It’s hard to see how a loan deal for a player who was linked to Barcelona two seasons back can hurt. The Spaniard can play as a defensive midfielder as well, which can help Frenkie de Jong and Nico Gonzalez stay in advanced positions.

At the same time, his age could come in the way of the likes of Riqui Puig and Gavi getting minutes. He has not played a single minute so far this season, and won’t be getting an awful lot of chances till January, either.

Barcelona already host several player who are not match fit in Puig, Luuk, Yusuf Demir, and Samuel Umtiti, and Roca might just have more negatives than positives. If there’s any truth to this, the Catalan giants should title their head away and focus on other midfield targets like Donny van de Beek and Franck Kessie.